Ross Noble is ‘Freewheeling’ on a KTM in series two 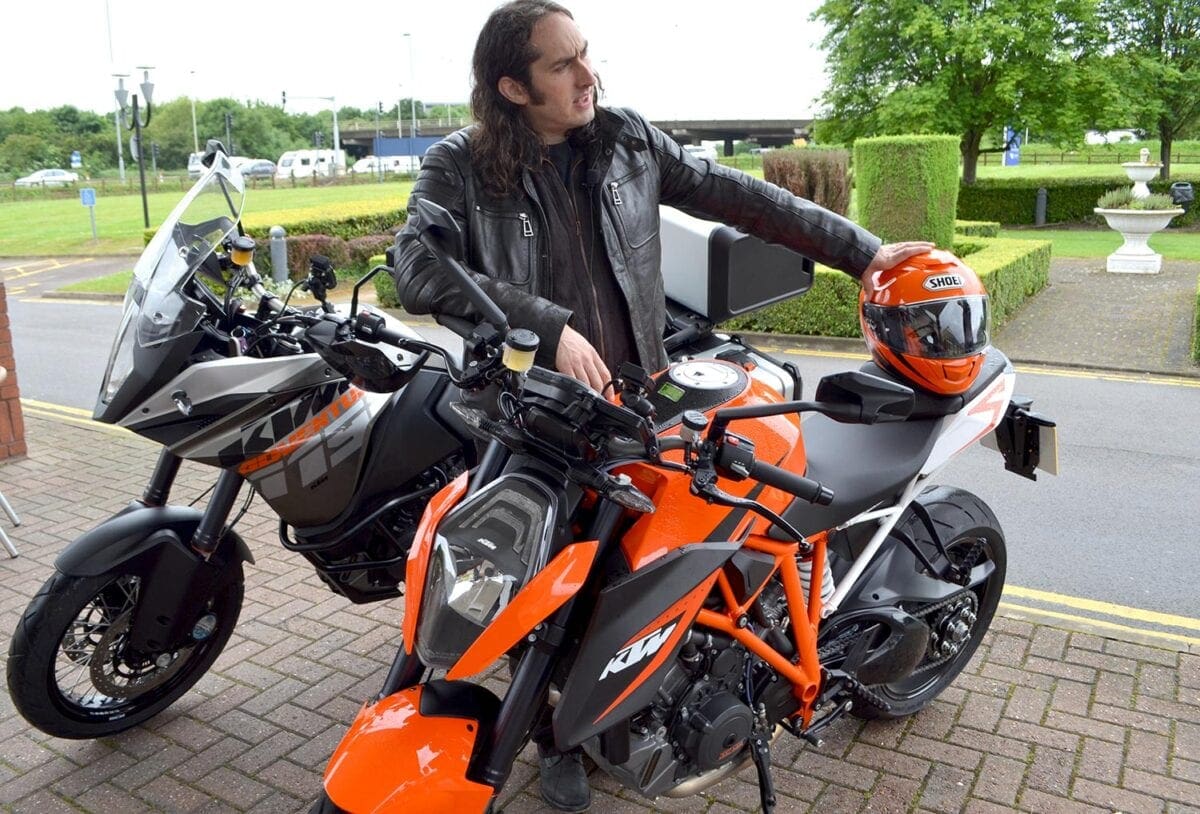 Comic improviser, Ross Noble, is back with series two of Freewheeling – a programme which sees him letting Twitter guide him round the UK as he free-forms an entire hour’s television from scratch with the aid of a film crew, a KTM 1290 Super Duke R and the great British public.

The new series starts on Tuesday, March 24 at 10pm on Dave. The first in the new series sees Ross make it his personal mission to help a man due in court in the North-East and get beaten up by an elderly lady in Leicester. 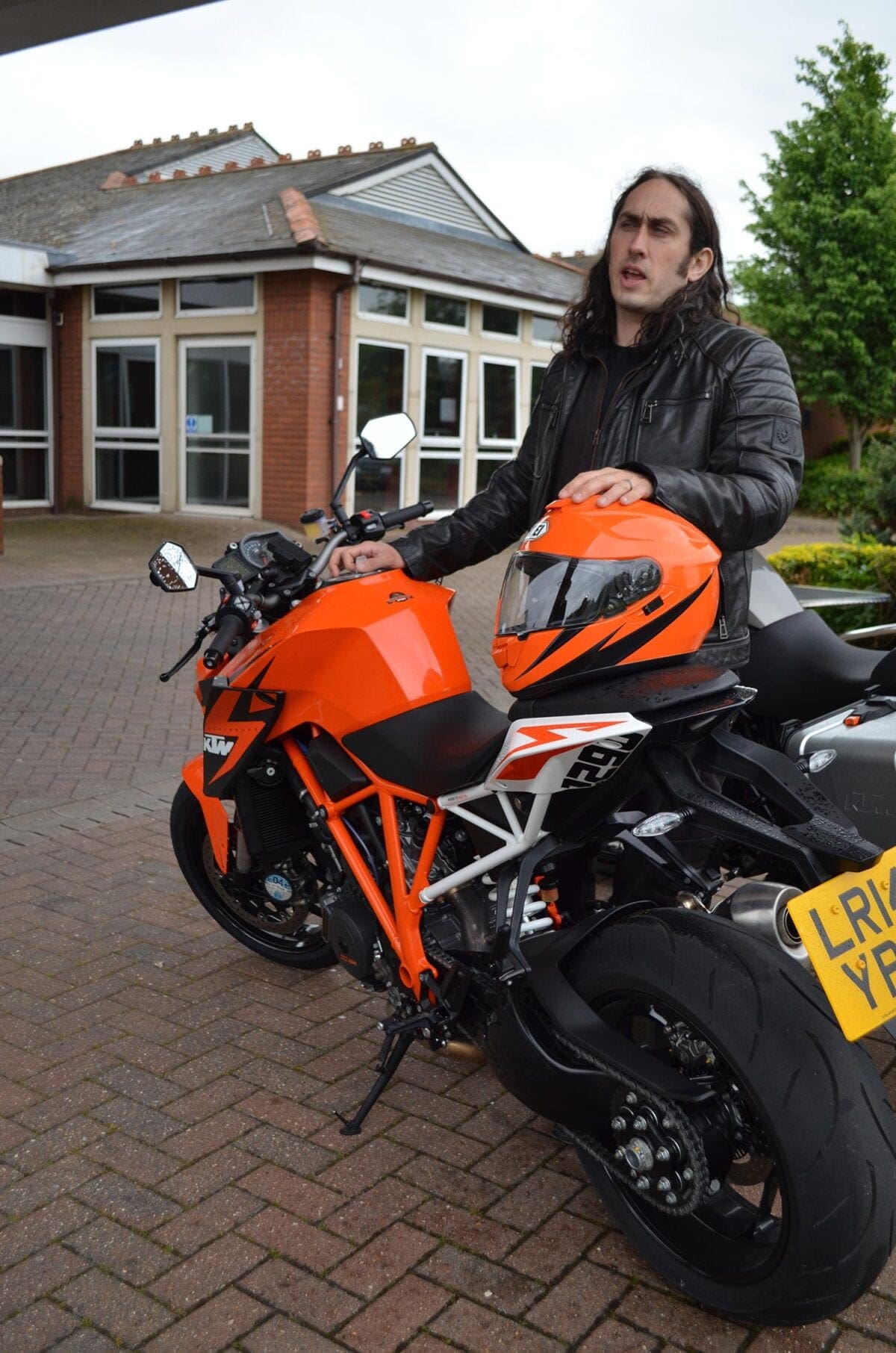 Ross Noble said: “The obvious thing would have been to do the show on a big touring or adventure bike. With the sort of miles we ended up doing for the series – about 6000 – most folk would want a big screen and weather protection. Not me. We did 2000 miles in the first week and the cameraman on the 1190 Adventure thought I’d be suffering. But it’s really bizarre just how brilliant the bike is; incredibly comfy for long distances and mega at zipping around town when looking for places. You just wouldn’t think it. Of course it’s incredibly cool-looking as well.”

Priced at £13,999, the Super Duke R is available in either orange or black. For more information, visit: www.ktm.com/gb