SIX models coming from Norton under the new TVS administration

Norton Motorcycles has filed the names of six new models with the European Patent Office. 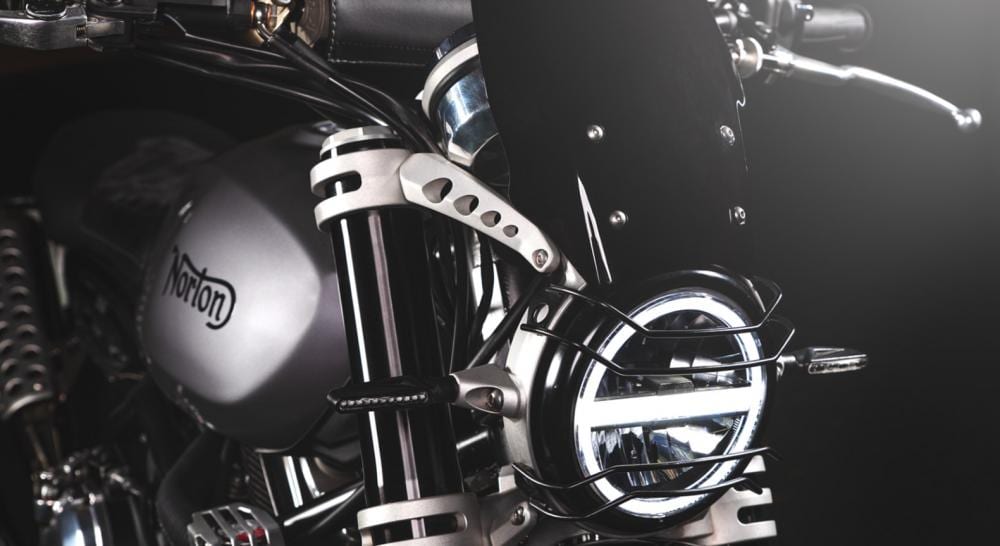 Indian automotive giant TVS Motor saved Norton from bankruptcy earlier this year – and looks like it’s serious about getting things moving again with six new models in the works.

We know our fair share about the Nomad and Ranger. The two 650cc twins were shown in concept form by the previous ownership. But the rest seem to be entirely new models. But it’s worth noting that the names have all been used in the past by the iconic British brand.

At this stage we don’t know any specific information about the new machines, but it doesn’t seem unlikely that they will be a selection of entry-level bikes, primarily aimed at TVS’s home market in India.