Tour India on your own motorcycle 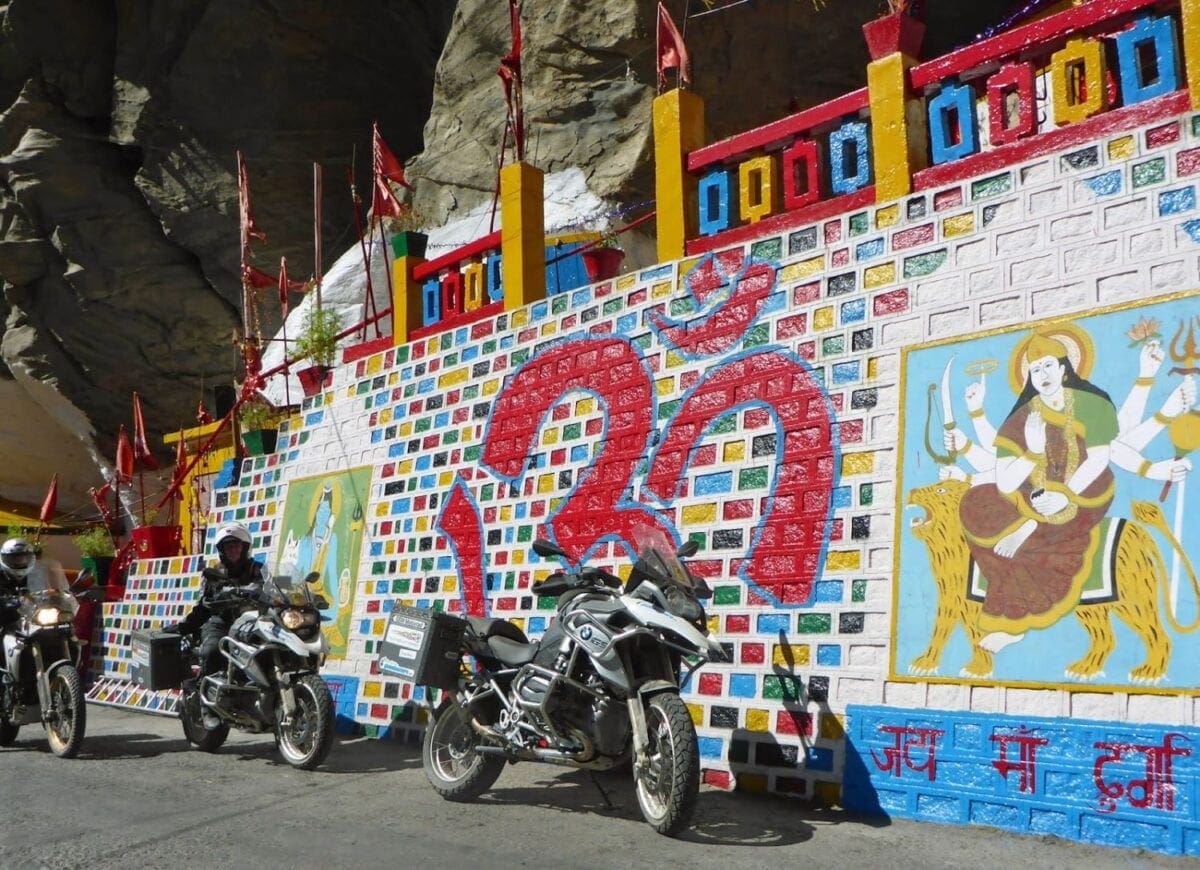 Thanks to Guy Martin’s recent Channel 4 series ‘Our Guy in India’, tour companies are gearing up for a surge in demand in trips to India – but GlobeBusters are offering you the chance to complete the adventure on your own motorbike.

Until now, almost all organised tours relied entirely on Royal Enfield Bullets, either 350 or 500cc. However, following a pioneering expedition in late 2014, GlobeBusters are offering adventure bikers an opportunity to ride their own machines on a 7000-mile guided tour. 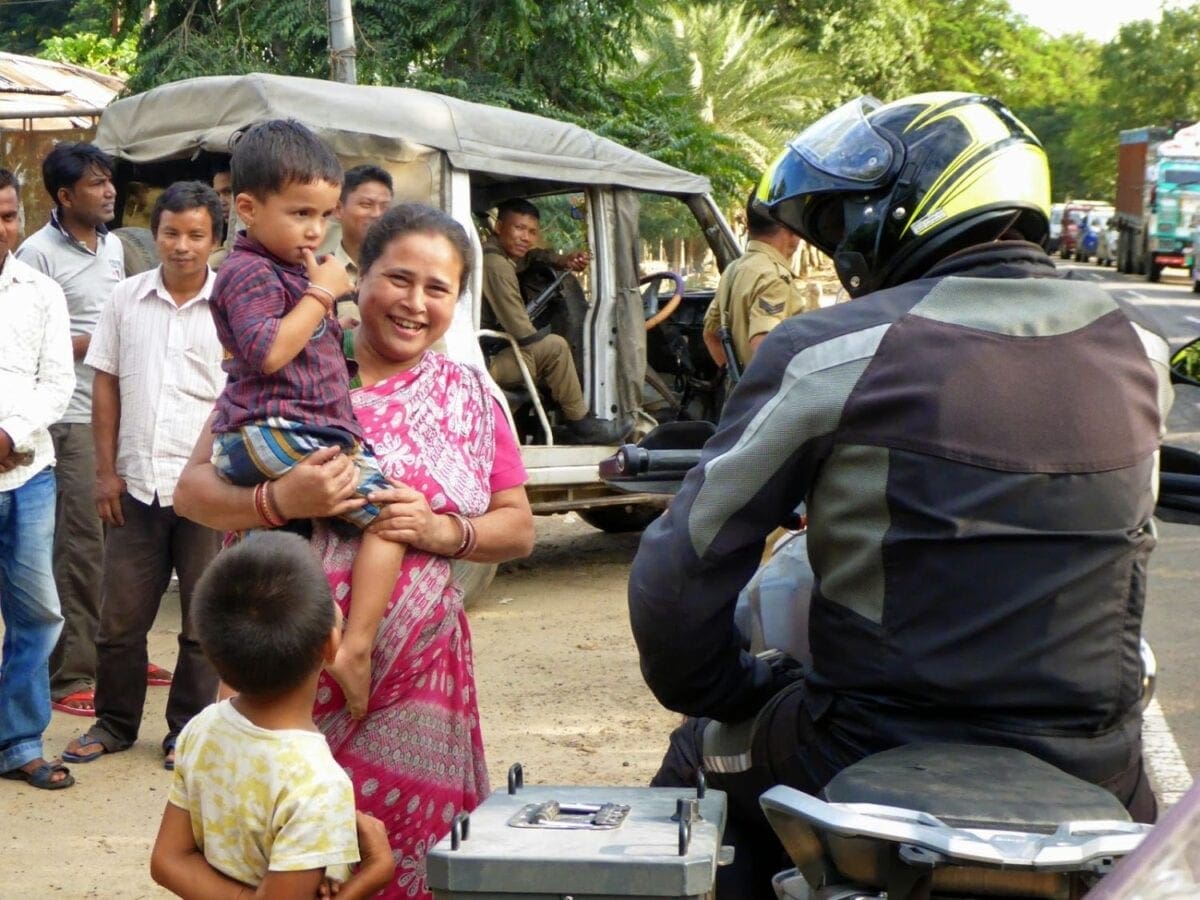 The motorcycles will be airfreighted from the UK to the starting point in Delhi, from where the team will travel through Nepal, Bhutan and Burma, finishing in Bangkok, 66 days later. “This will be a unique journey of breath-taking mountain riding amid the high peaks and foothills of the Southern Himalayas, before descending to Myanmar, rarely ridden by Westerners, and finishing in Bangkok, Thailand” says expedition leader, Kevin Sanders. 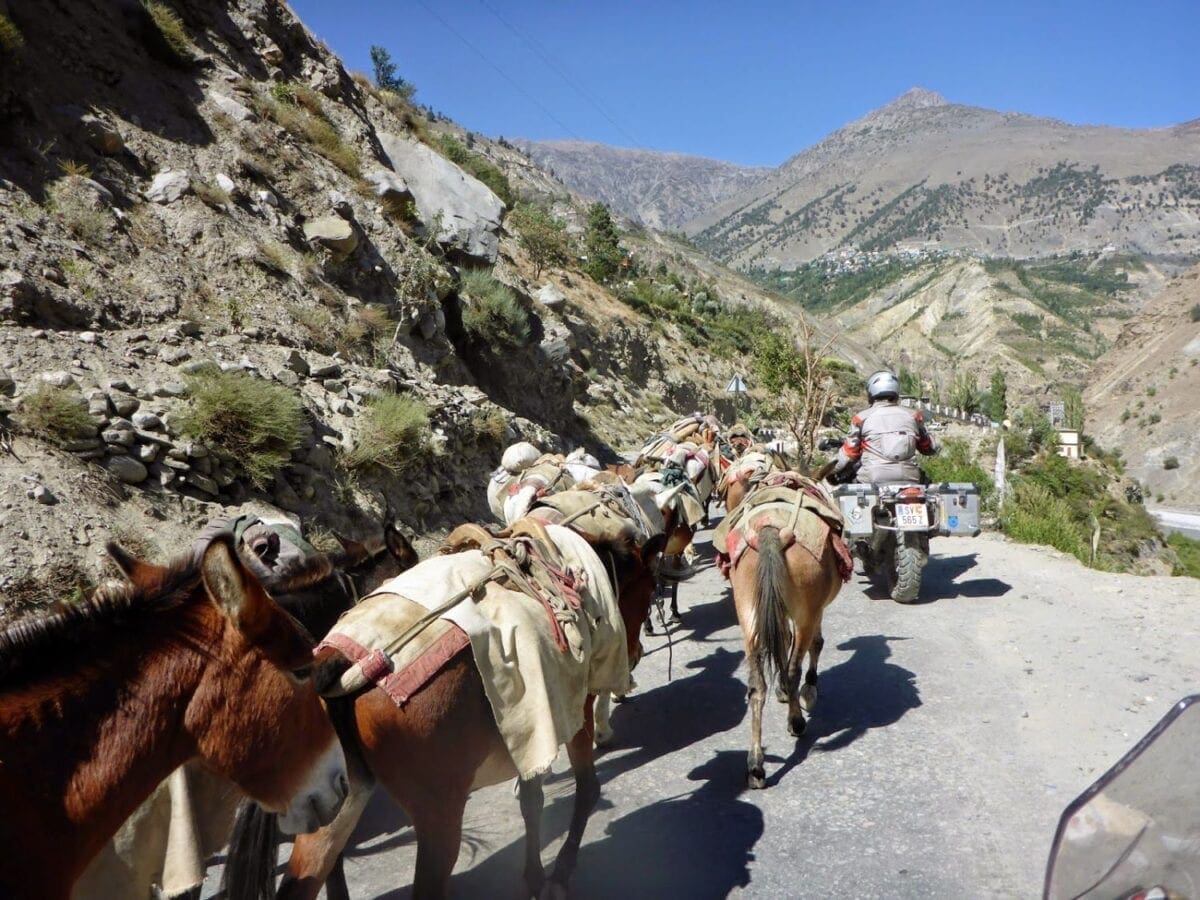 “This expedition involves very challenging riding – chaotic roads, hundreds of miles on dirt/gravel/rocky surfaces (including river crossings) and temperatures ranging from 40°C heat and humidity in the jungle to freezing temperatures over mountain passes.”

Scheduled to depart from Delhi on 13 September 2016, reaching Bangkok on 18 November, prices for the trip start at £18,995, which includes outbound bike freight costs.