In the wake on the Italian factories recently released RS 660, rumours are swirling that there’s an even smaller version on the way. 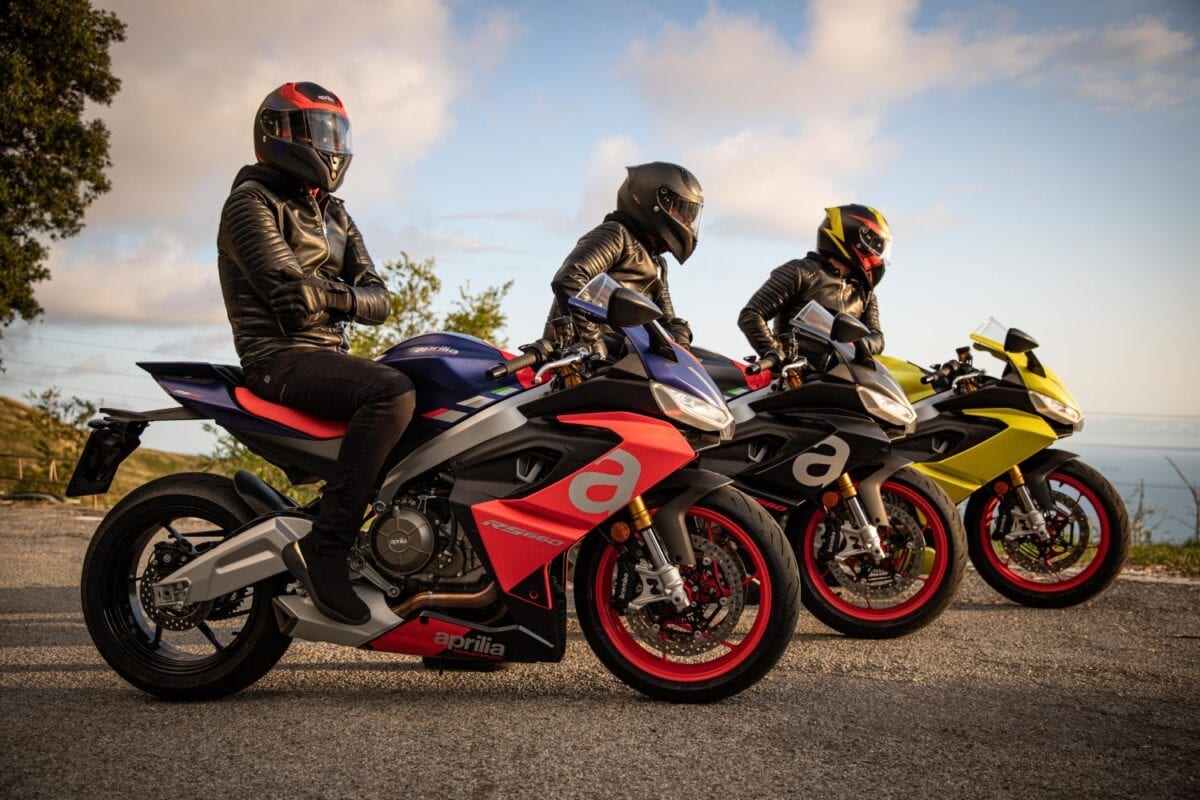 There’s talk that Aprilia is about to increase its range of A2 licence motorcycles, with two new 400cc bikes. It’s a logical step and would give the Italian factory another step between its learner legal machines and full fat larger capacity bikes, sitting just below the new RS 660, the soon to be released Tuono 660 and the yet to be confirmed Tuareg 660.

Chances are it’ll follow the same formula, allowing the factory to build three bikes around the same platform. At this stage, there’s been no official confirmation from the factory – and it’ll probably be a little while before we do, as the launch isn’t expected to happen until 2022-2023. Will they come to Europe? Only time will tell.