Foggy to be VIP guest at TT races 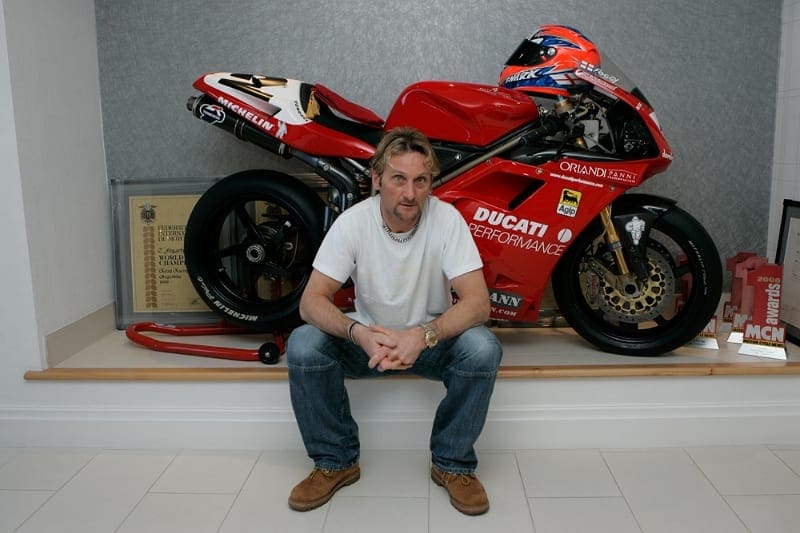 Carl Fogarty, who recently added the ITV ‘I’m a Celebrity Get Me Out of Here’ title to his TT Races and World Superbike Championship wins, will be the guest of honour in the TT VIP Club for race day on Wednesday 10th June.

Carl, the most successful World Superbike rider of all time with 59 race wins and four outright titles in 1994, 1995, 1998 and 1999 will join Platinum Package guests at their table and will be sharing his experiences of racing around the TT Mountain Course as well as his recent exploits in the jungle.

Carl’s TT career included race wins in the ’89 750 Production Race and a Formula 1 and Senior double in 1990 and he also took part in what is widely recognised, and was voted by fans, as the greatest TT Race when he and Steve Hislop duelled over six thrilling laps in the 1992 Senior TT.

He said: “I’m really looking forward to getting back to the Isle of Man and seeing what’s going to be a brilliant race day.  I’m still incredibly proud of my TT wins and they mean the most to me out of all of my race victories. It’s great to see the resurgence in the event and that a TT win has to be earned again and Wednesday’s packed race day looks brilliant with three races in a packed programme. The food will also be much better than I had in the jungle as well!” 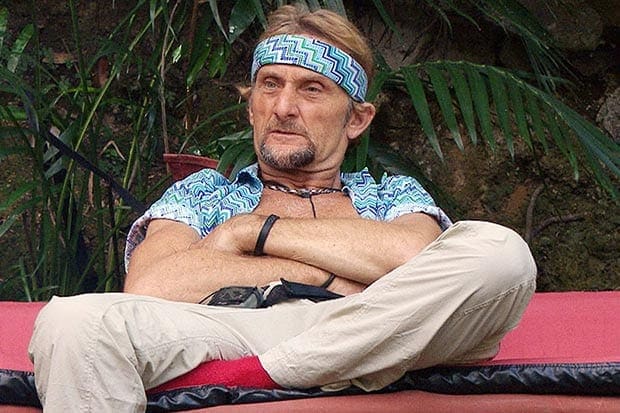 The Platinum TT VIP hospitality package will take you and your guests deeper into the famous races than ever before, with exclusive ‘access all areas’ passes putting the holder on the start line, winners’ enclosure and behind the scenes at the post race press conferences. Carl will also join you at your platinum table and personally present you with a limited edition souvenir.  Platinum Ticket holders will also experience a much-coveted closed-roads lap of the TT Course in the official course car.

Places can be purchased on an individual basis or complete tables of eight at a pretty steep £1000 + VAT per person.  There are only a limited number of platinum places available for Wednesday’s race day which includes the second Monster Energy Supersport Race, the SES TT Zero and the Sure Sidecar Race 2.  To reserve places visit www.iomtt.com where tickets can be booked on line, or alternatively contact Regency Travel on 01624 694456 or Duke Marketing on 01624 640000.