Rhys Lawrey, aka 2mororider, has ridden into the record books, smashing the existing tally for “The Most Consecutive Capital Cities Visited by Motorcycle”.
Riding his trusty Triumph Tiger 800XC – called Tigger – 23-year-old Rhys, AKA 2moroRider,  had already travelled 42,000 miles across Europe, Asia, Australia, New Zealand and the Americas, before starting his record attempt in Montevideo, Uruguay. From there he headed straight to Buenos Aires in Argentina, arriving at Easter. 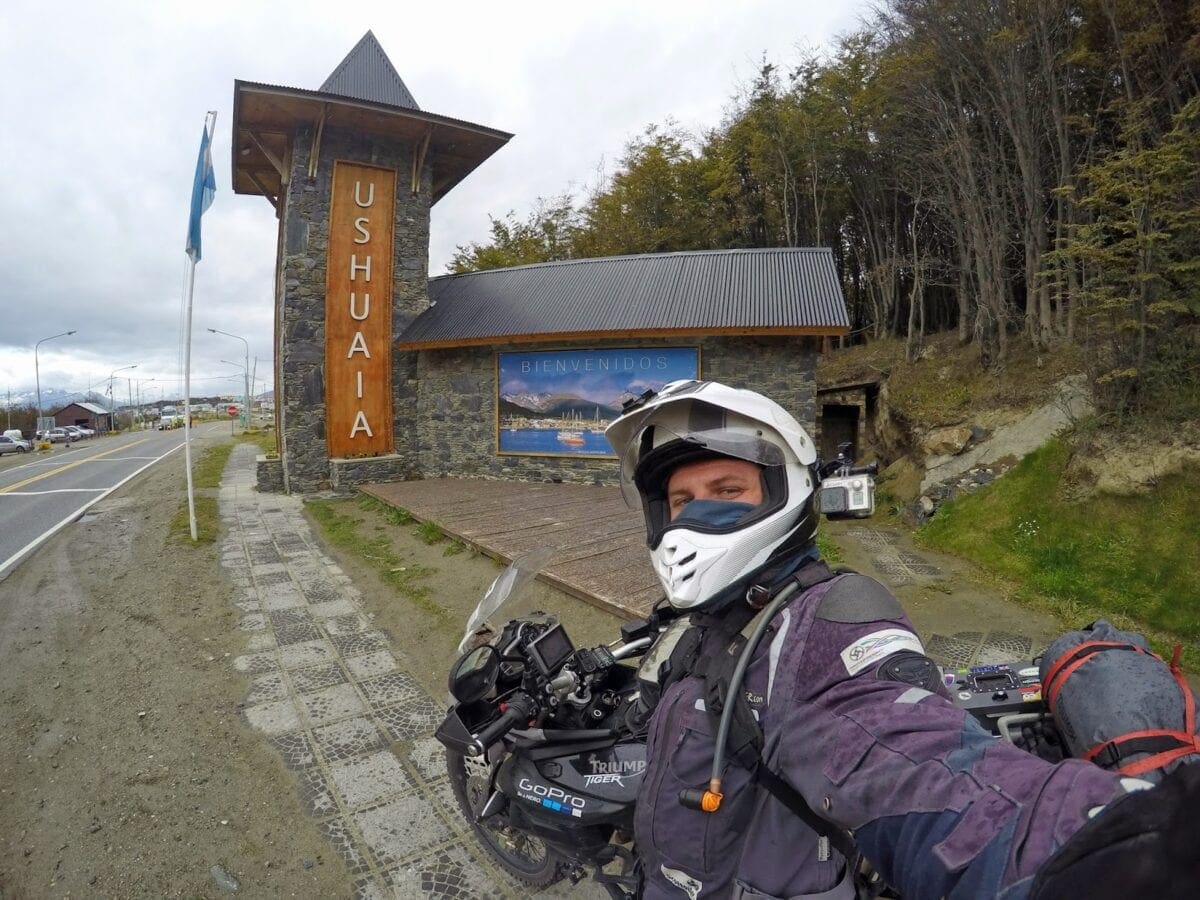 To get into the record books, it states that riders are not allowed to rest between cities, only stopping for fuel, the toilet and/or borders, which is why the current record is just five capitals, (all in Central America). Rhys has set his sights much higher, aiming for more than 50, which will take him across Africa, up through Europe, and home to Britain this July. 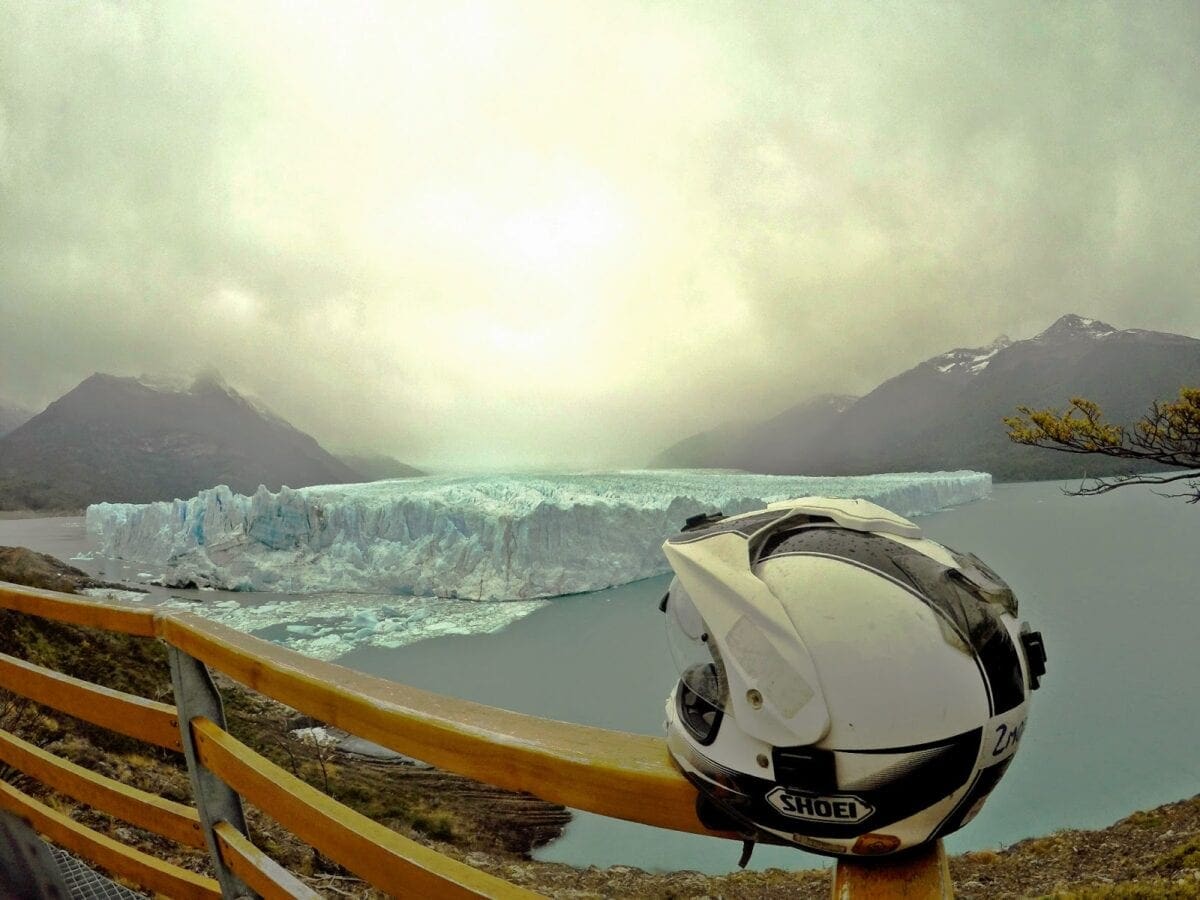 Lawrey and Tigger flew from Argentina to Cape Town in South Africa for the next stage and his longest day in the saddle yet – the 630-mile journey from Cape Town to Bloemfontein. South Africa is unique in having three capital cities; Cape Town (legislative), Bloemfontein (judicial) and Pretoria (administrative). He equalled the current record in Maseru, in the land-locked kingdom of Lesotho, and beat it when he reached Mbabane, Swaziland. Then Maputo in Mozambique (7), back into South Africa to visit Pretoria (8), where he got stuck in a traffic jam, and finally Gaborone in Botswana, capital city number nine. 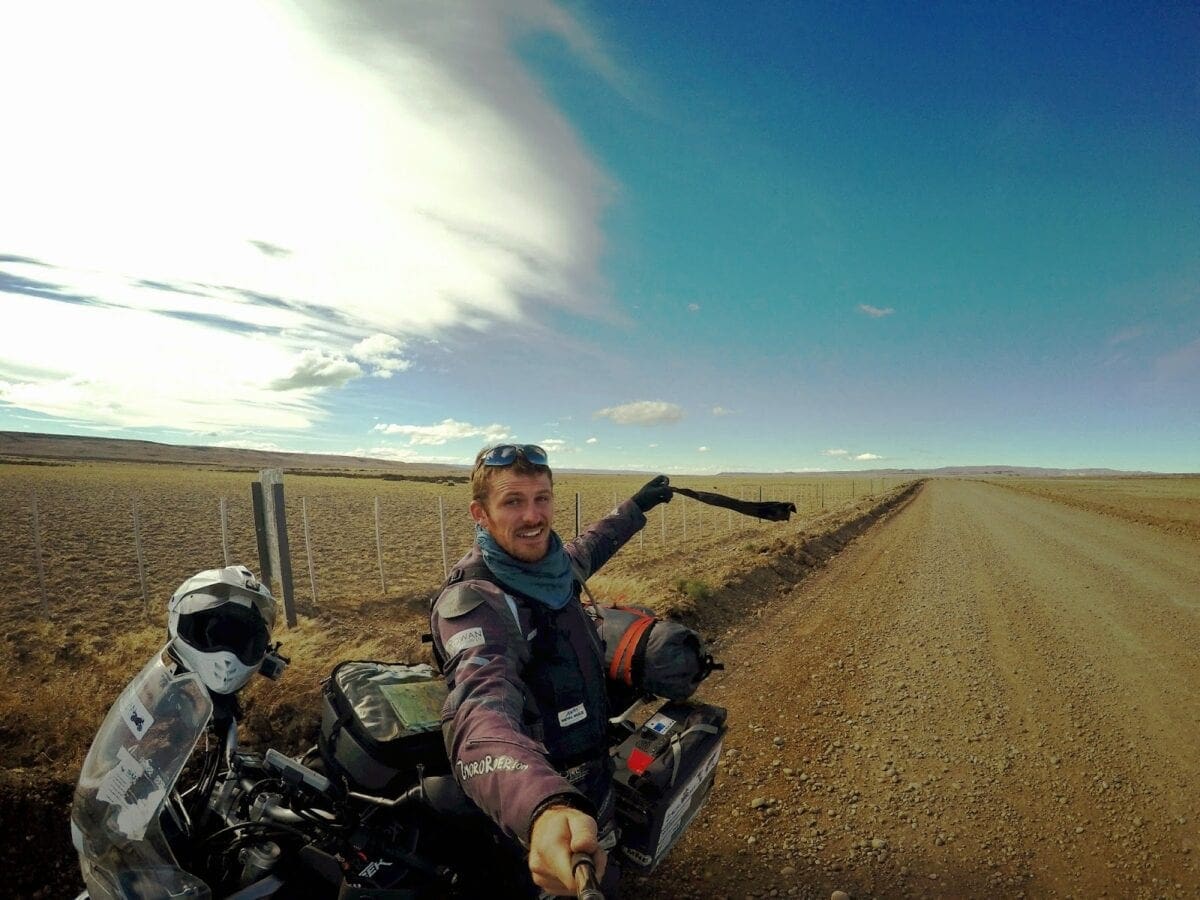 It is nearly a year since Rhys set out from London’s Ace Cafe and during that time he has travelled through 39 countries and covered more than 45,000 miles. His next destination is Madrid and the beginning of the European stage, pushing himself and his motorcycle to the limit, trying to reach his target of 52 capitals.

Rhys has produced a video showing highlights of his first year on the road, which can be seen here: https://youtu.be/MUv1XbtCz0I.

He is also raising money for The Prince’s Trust, asking for a donation of just £6 per person – one pound for every continent he crosses. You can follow his progress and make a donation at: www.2mororider.com.