Guy Martin has been chosen as one of the presenters for the revamped BBC show Top Gear when it returns to screens at the end of the year.

That’s the claim made by several national outlets this morning following some spurious speculation about who would replace the old presenting team of Jeremy Clarkson, Richard Hammond and James May. 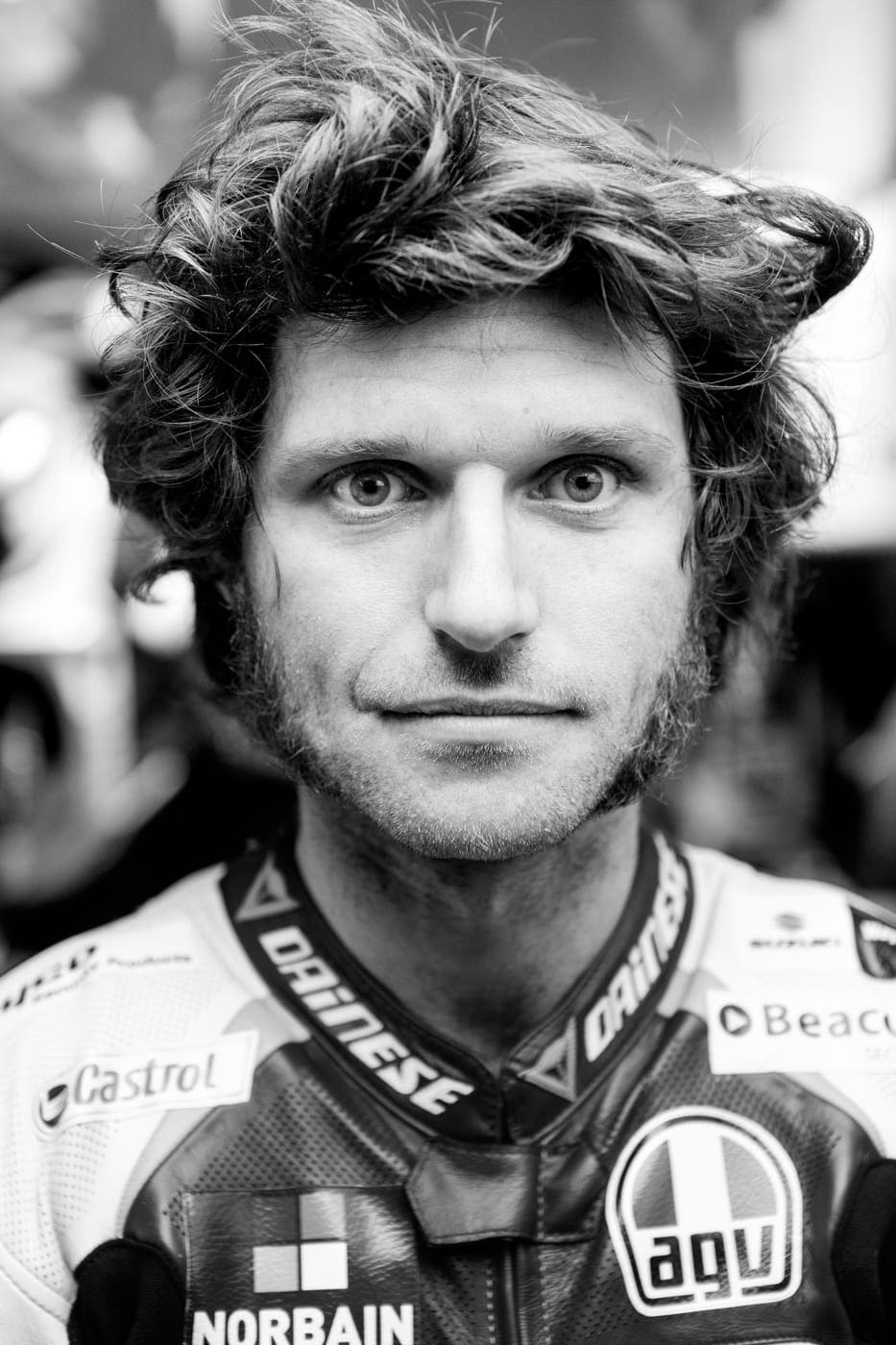 According to reports, Martin will be one of three presenters on the newly-styled show which will be led by former supermodel Jodie Kidd alongside actor Philip Glenister.

However, so far there has been no official word from the BBC about any replacement presenter line-up for the new look Top Gear show. 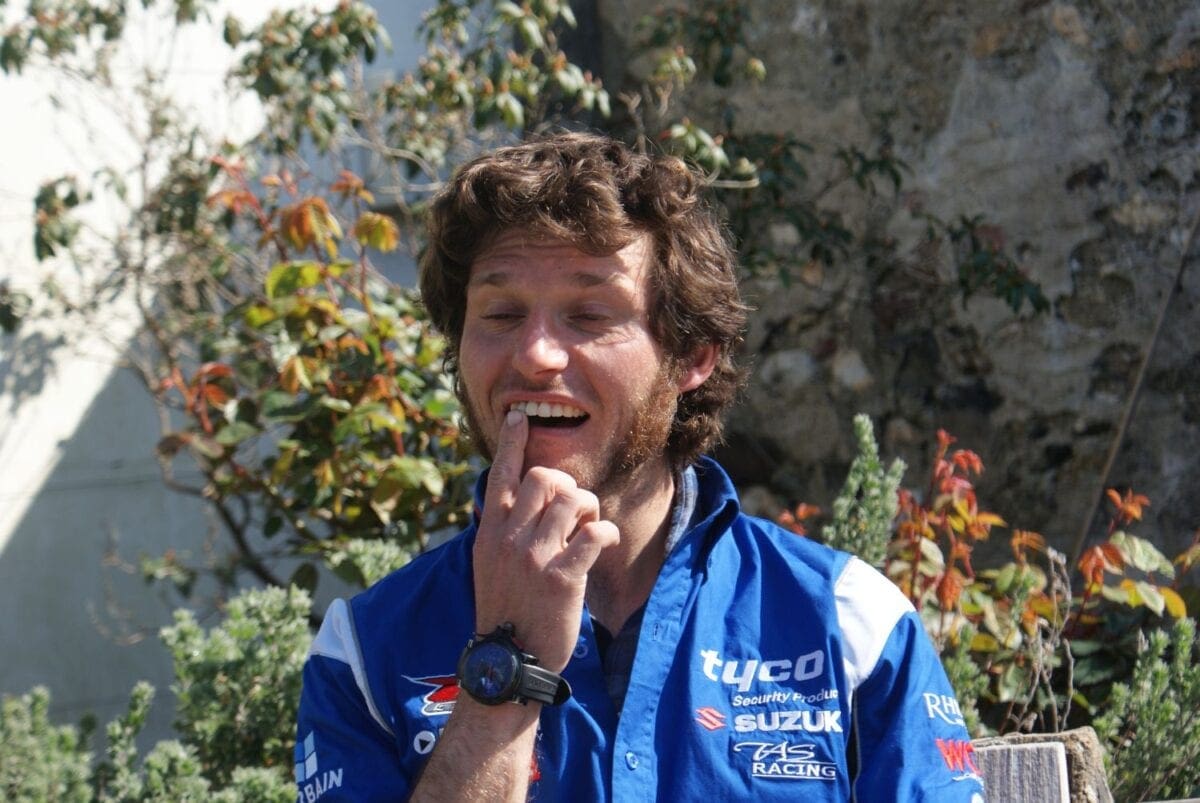