Record smashing route paying off for our man Rhys 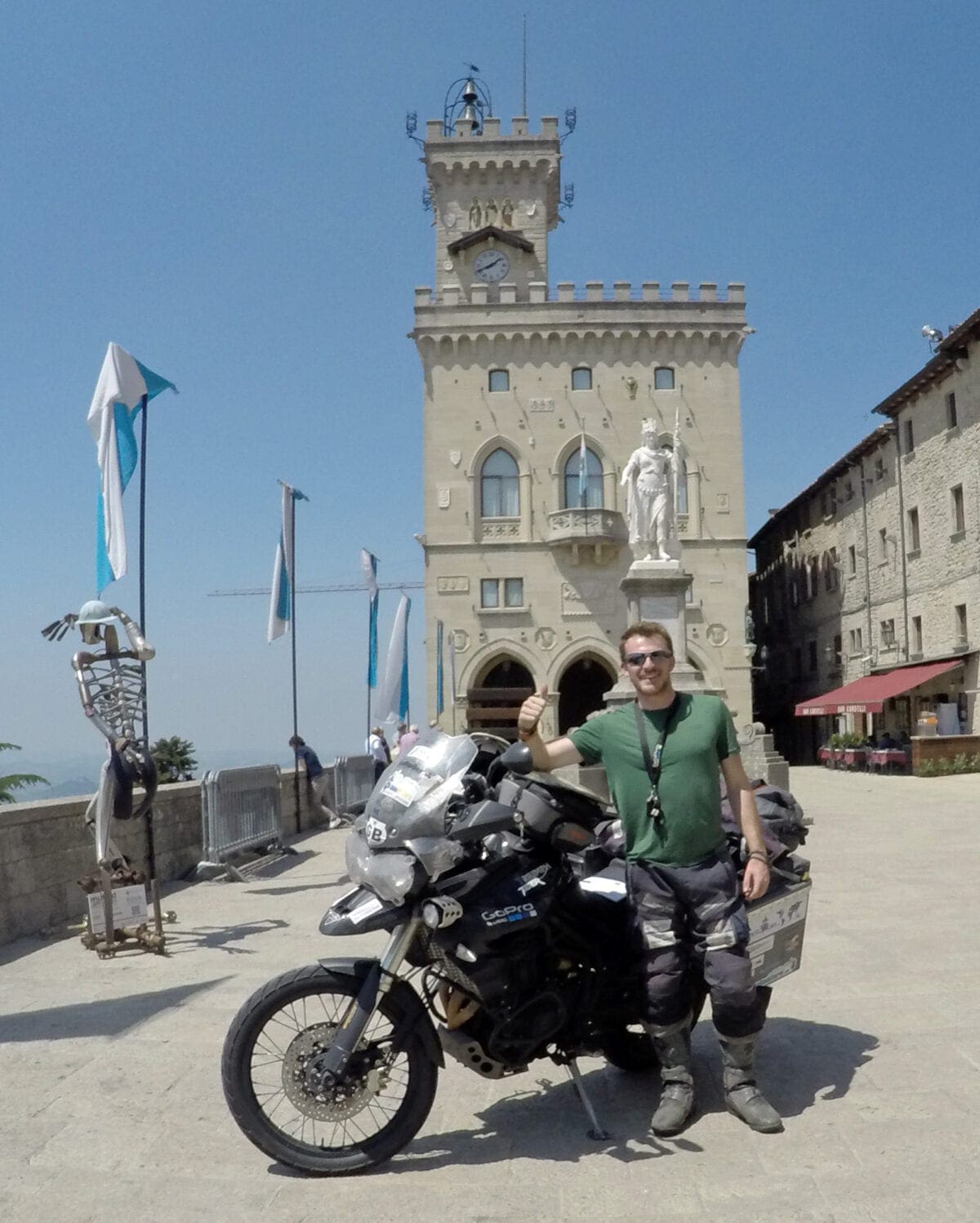 Round the world rider Rhys Lawrey has tripled the existing record for the “Most Consecutive Capital Cities Visited by Motorcycle“. The 23-year-old arrived in the Italian microstate of San Marino on Tigger, his Triumph Tiger 800XC, bringing his tally to 17 cities.

Rhys has now covered 48,000 miles, riding through 47 countries, since leaving London a year ago. He started his record attempt in Uruguay at Easter and since then has crossed Southern Africa, arriving in Europe at the start of May.

Riders are not allowed to rest until they reach a capital city, only stopping for fuel, the toilet and/or borders, which is why the current record is just five cities. Since arriving in Madrid, Lawrey has ridden to Lisbon, Andorra, Monaco, Berne, Vaduz (Liechtenstein) and Rome. The journey from the Alps to Rome was the second longest of the whole trip – 581 miles (nearly 1000 km). After Asia, South America and Africa, the cost of accommodation has also been a challenge and Rhys has been grateful to his Facebook followers, some of whom have provided him with a place to lay his head for free in some of Europe’s most expensive cities.

His journey is far from over. Rhys has set himself the target of 50 captitals. He plans to return home to England in mid-July.

Rhys has produced a video showing highlights of his first year on the road, which can be seen at https://youtu.be/MUv1XbtCz0I. He is also raising money for The Prince’s Trust, asking for a donation of just £6 per person (one pound for every continent he crosses). You can follow his progress and make a donation at www.2mororider.com. 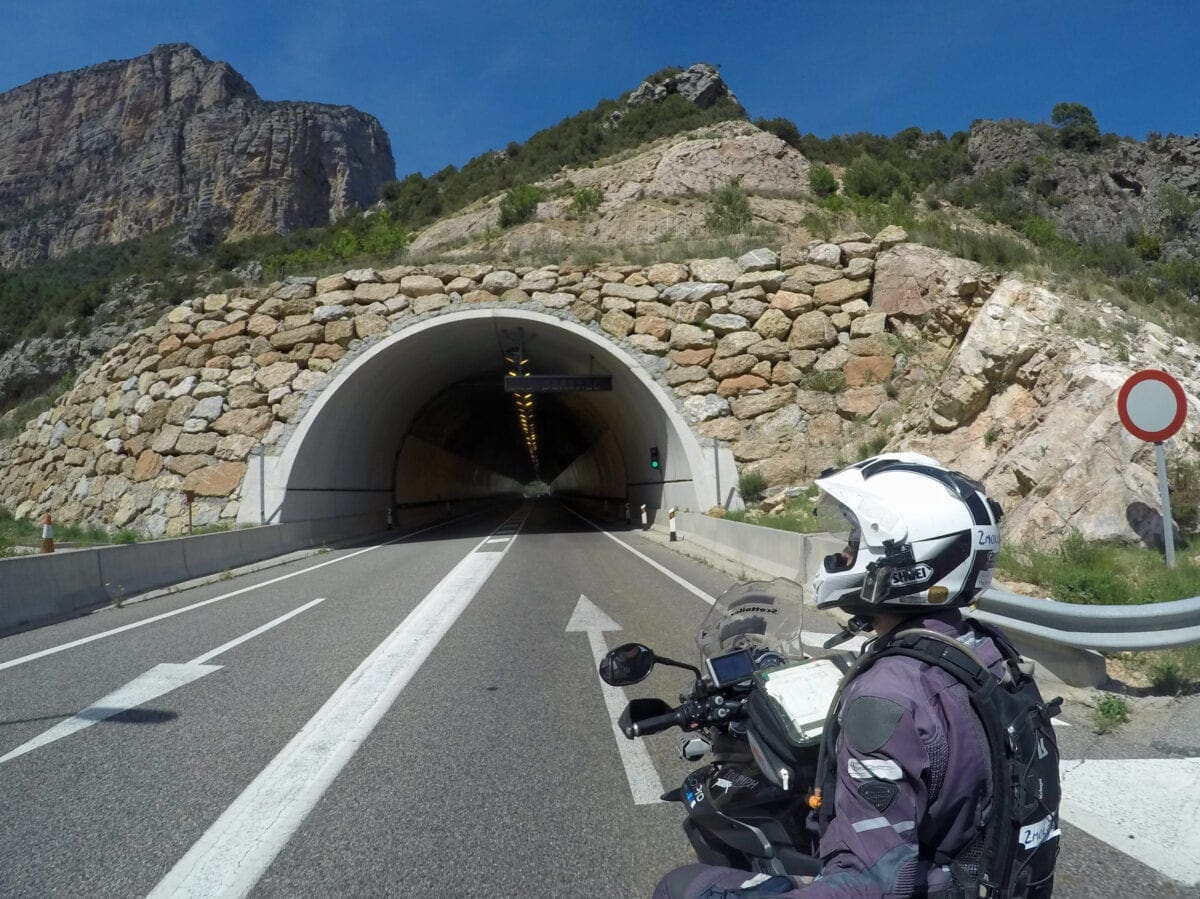