Carole Nash reveals the most popular European destinations for motorcyclists 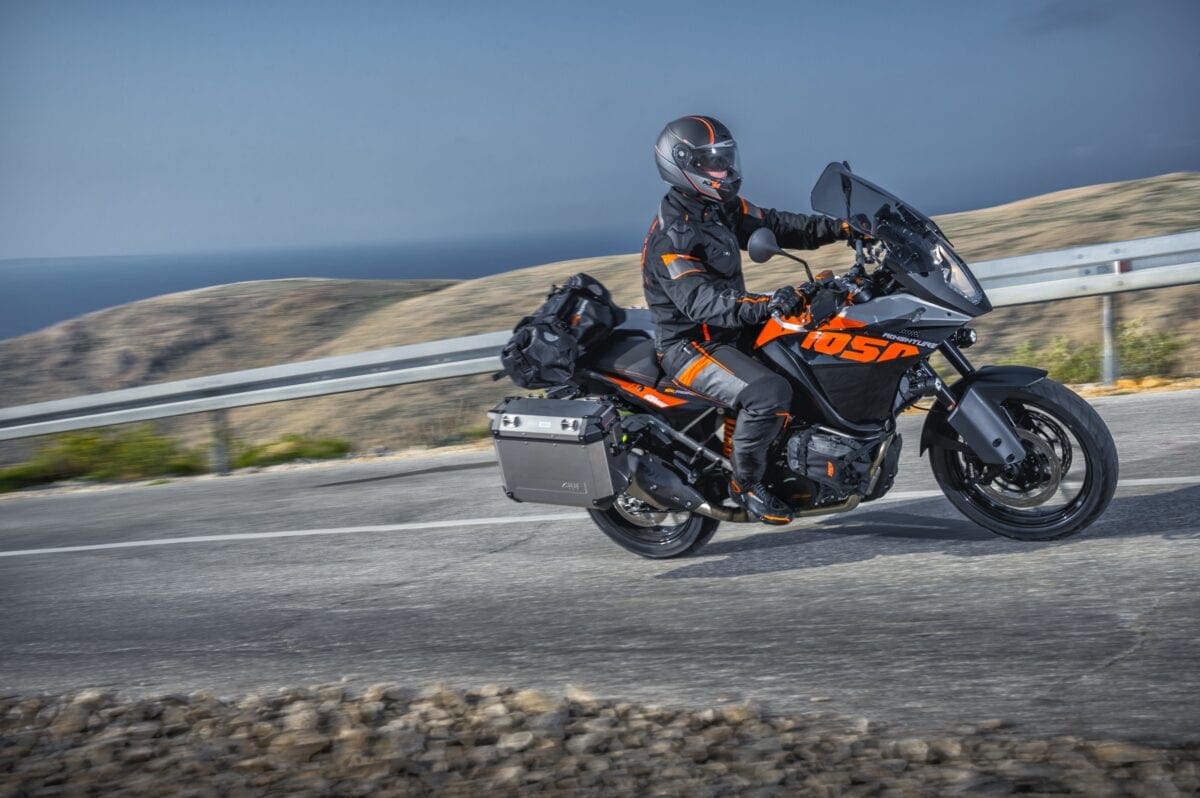 Carole Nash reveals the most popular European destinations for motorcyclists

France has been revealed as the most popular European destination for UK motorcyclists, according to new data from insurer Carole Nash.

Using insurance data, Carole Nash has revealed the top ten most popular locations for European motorcycle tours. The insurer also delved into why these countries are so popular, looking at the number of registered motorcycles in each country, road safety and popular routes.

With 12,430 (33%) people taking out bike insurance to travel*, France sped ahead of other countries. With breathtaking routes like Col de Turini and Route Napoleon, it’s unsurprising as to why France is a hit with UK bikers.

France’s neighbour, Belgium, came out second with 4,481 (12%) registering for insurance for this country. Belgium is known for having a thriving biking community, with 450,000 registered motorcycles and annual events like the NOC Begonia Rally and Classic Bikes Chimay.

The data also showed that June is the most popular month for insuring a motorcycle for a trip. Some 45% of people travelled for between one and seven days, while 35% took an eight to 14-day tour.

Carole Nash’s guide to biking in Europe can be found here http://www.carolenash.com/insidebikes/news-and-reviews/1281-biking-europe: find out more about local laws, safety, routes and more in the ten most popular European countries.

The top 10 most popular European destinations