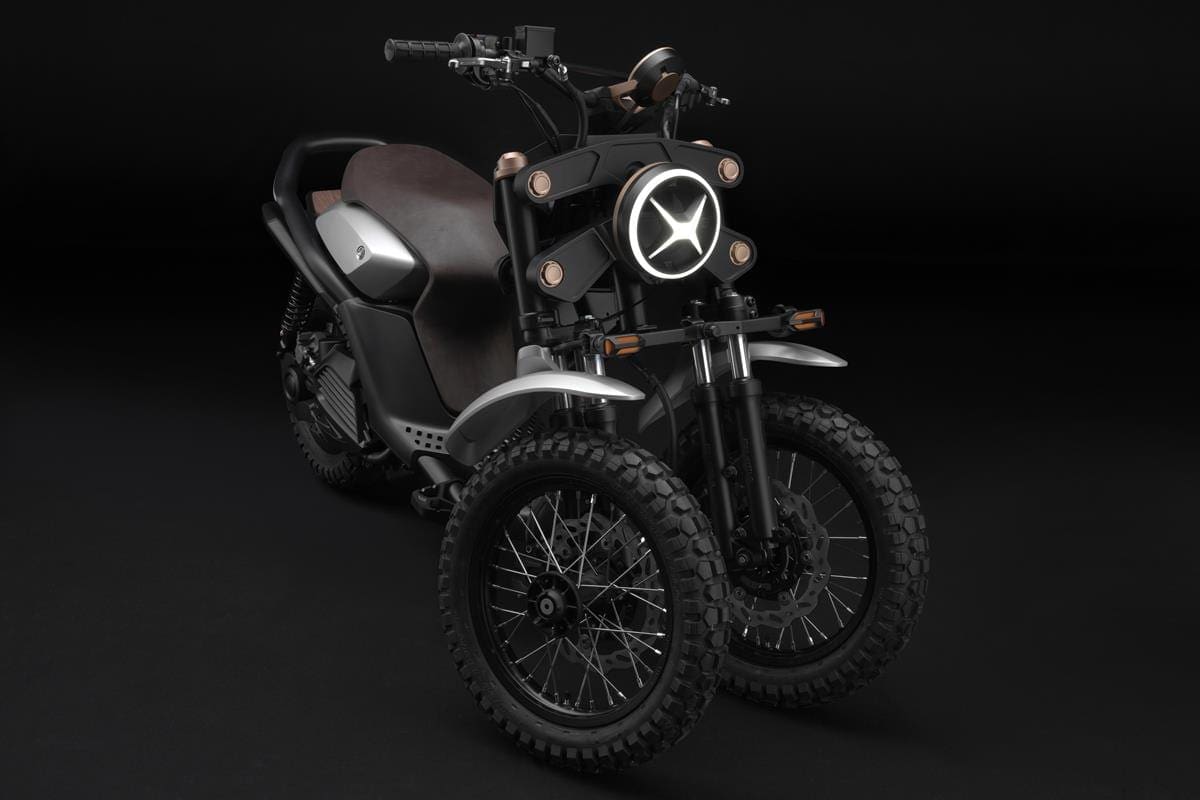 Check out this cool addition to the Yamaha concept range. This is the 03GEN-x, one of two concepts being linked to the current Tricity three-wheeled bike from the Japanese manufacturer.

According to Yamaha, this prototype is meant to combine the feeling of ‘traditional off-road styling that is reminiscent of the days of unpaved roads,’ yep – they said that.

So what’s going to happen with this bike? Yamaha aren’t saying if this is the sort of thing that it will eventually put on the roads, but it’s interesting enough as a potential idea for the way they might go. 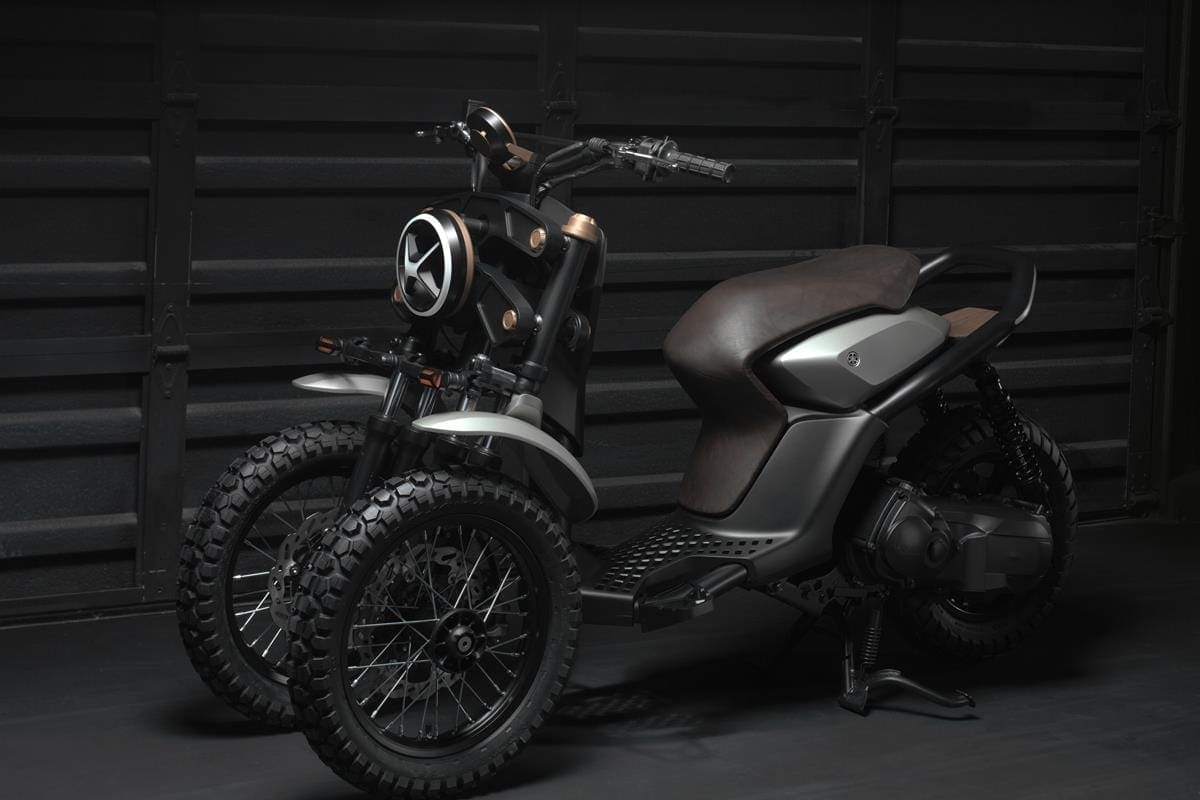