Man sentenced to 8 weeks inside for TT idiocy 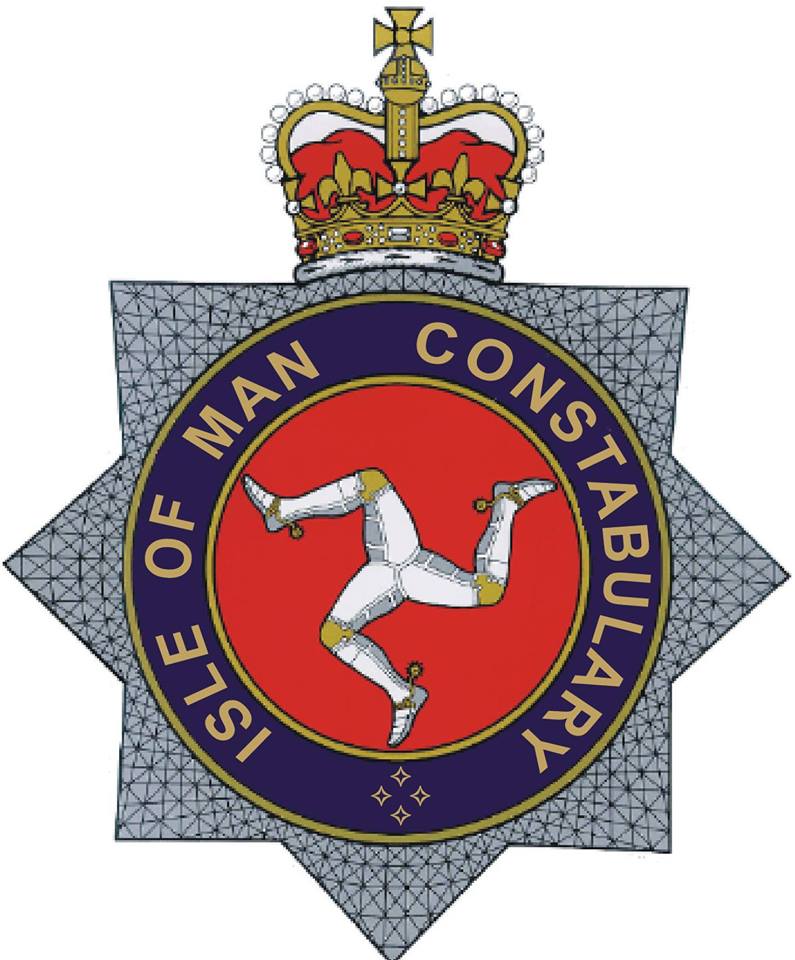 Man sentenced to 8 weeks inside for TT idiocy.

Isle of Man Newspapers have reported the following after it was announced that a fan who ventured out onto closed roads had been arrested and sentenced, here’s what IOM Today wrote today:

A man arrested for being on closed roads, and committing a public order offence appeared in court today.

David Seager, aged 47 years of Bristol, appeared in court charged with an offence under section 2 of the Public Order Act, and being on closed roads. He received a sentence of eight weeks in custody, and was excluded from the Isle of Man.

Inspector Derek Flint said: ‘This sentence should send a crystal-clear message that anti-social behaviour towards fellow spectators and marshals, as well as being on closed roads contrary to a road closure order, will simply not be tolerated. Behaviour of this sort puts people at huge risk, and we will do everything in our power to ensure the marshals difficult job is supported.

‘Anyone thinking of disregarding a road closure order should take heed, and be mindful that the courts will take a similarly dim view of such irresponsible action.’