One person arrested every three days for drug-driving 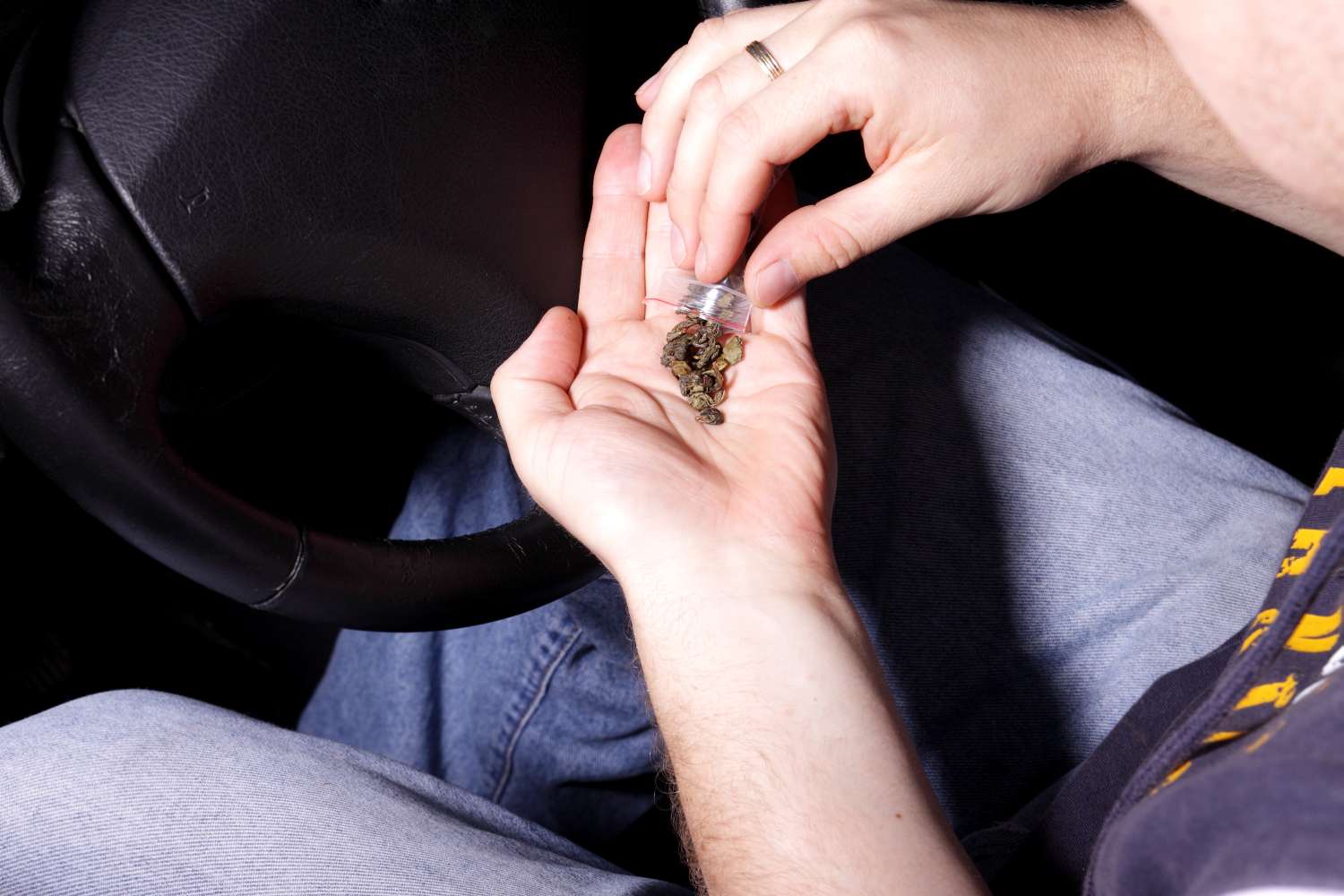 The Institute of Advanced Motorists (IAM) has revealed for the first time the true scale of drug-driving in the UK since new laws came into force – and showed that over 400 people a month have already been arrested for this offence.

The IAM’s findings show 902 drug-drive arrests in total were made by forces in England and Wales. On average police arrested almost one person every three days for this crime.

The IAM made a Freedom of Information request asking every police force area in England and Wales for the number of arrests made for the new offence (of driving with a specified controlled drug in the body above the specified limit for that drug), since it was introduced on 2 March 2015.

In addition the results that have come through have shown there is little consistency in testing and arrests  across England and Wales, with figures ranging from 200-plus in one police force down to zero in others.

The Metropolitan Police recorded the highest number of arrests, with 214 in just over two months which equates to three drivers every day since the law was changed. Next up was Northumbria Police with 97, then Cheshire Constabulary with 70, Sussex Police with 58 and South Yorkshire Police with 55.

At the opposite end of the scale Leicestershire Police, Warwickshire Police and Gwent Police have yet to make any arrests at all for this offence in the first two months of its existence.

The new laws introduced in England and Wales on 2 March set limits at very low levels for eight drugs commonly associated with illegal use, such as cannabis and cocaine. Eight prescription drugs were also included within the new law including diazepam, methadone and morphine.

Police are able to use a “drugalyser” to screen for cannabis and cocaine at the roadside. Even if a driver passes the roadside check, officers will still be able to test at a police station for ecstasy, LSD, ketamine and heroin as well as other drugs.

According to the 2010 North Report which looked at the prevalence of illicit drug use among drivers in Great Britain, drugs could be a factor in as many as 200 deaths every year, and six per cent of drivers aged between 17 and 39 claimed to have driven at some time whilst under the influence of drugs.

Sarah Sillars, IAM chief executive officer, said: “I am sure the majority of law abiding drivers would like to know why there is such a variation in the data we have received from police forces. It would be unfortunate if some people got the idea that some areas are softer on drug-driving than others.

“It is very clear from our sur