As revealed on Motorcycle Sport & Leisure magazine’s Facebook page (our sister title) before any other website or press title, Yamaha has unveiled its MT-07 Retro prototype. Created by Shinya Kimura – one of the most respected Japanese custom builders, the officially commissioned Yamaha Yard Built project looks likely to follow in the footsteps of the EauRouge – the precursor to the XJR1300 Racer. The projects are typically first used to gauge customer reaction to an idea, becoming a production model the next year, then going on to form the basis of some incredible custom builds. 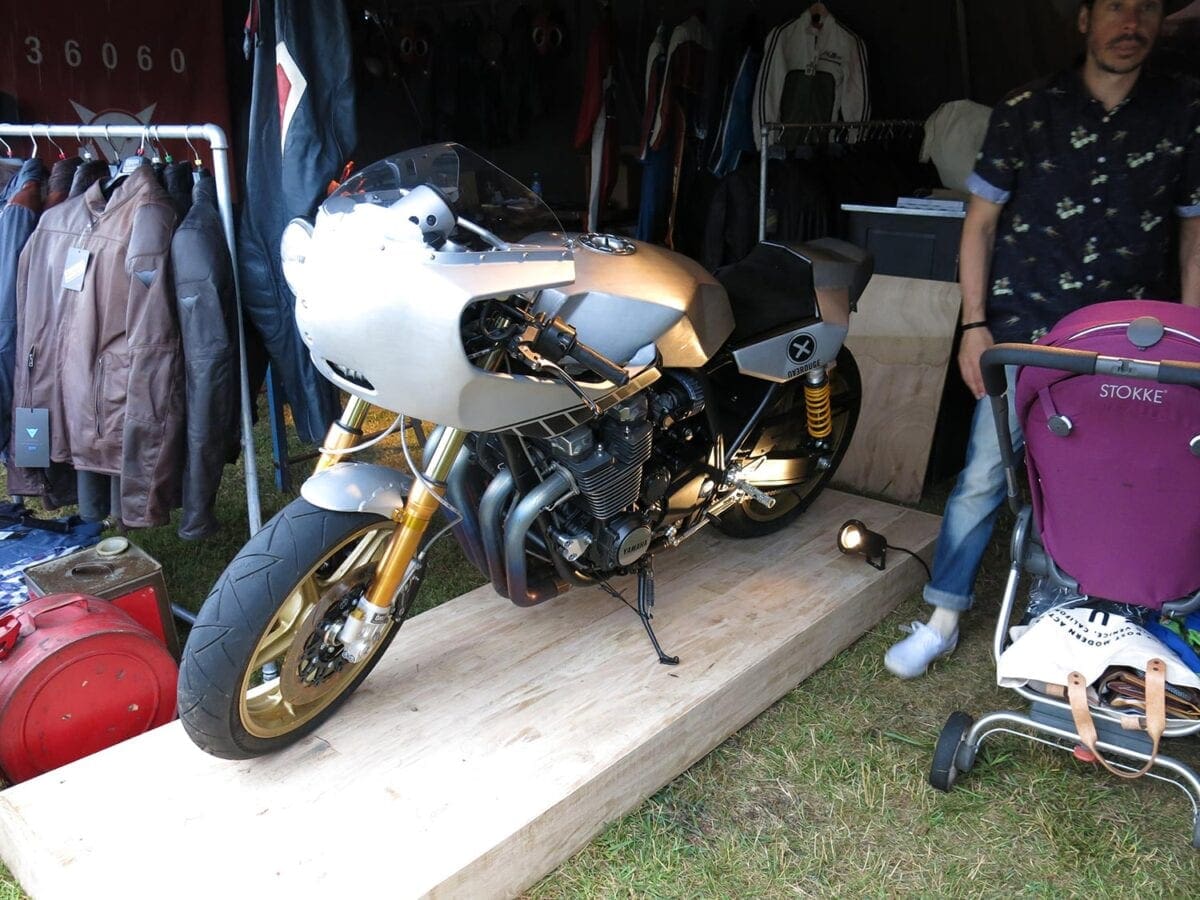 EauRouge – the precursor to the XJR1300 Racer

Under the new Faster Sons project banner, the café racer MT-07 has a flowing aluminium tank and bodywork that took Kimura san four months to hammer out by hand. The shot of Kimura san’s bike was taken as he left for the event’s quarter-mile hill climb. He was knocked out in the second round, but it shows how much these guys want to build bikes to ride! 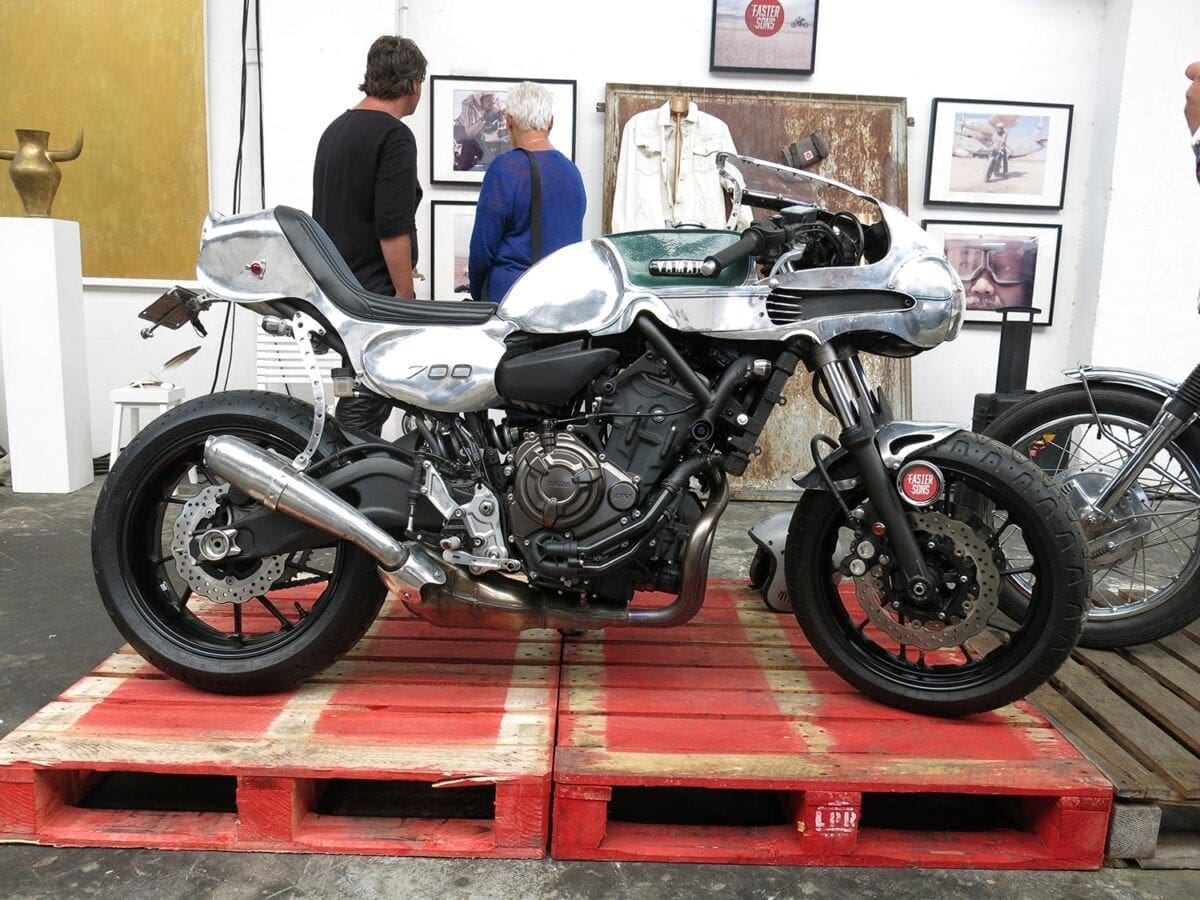 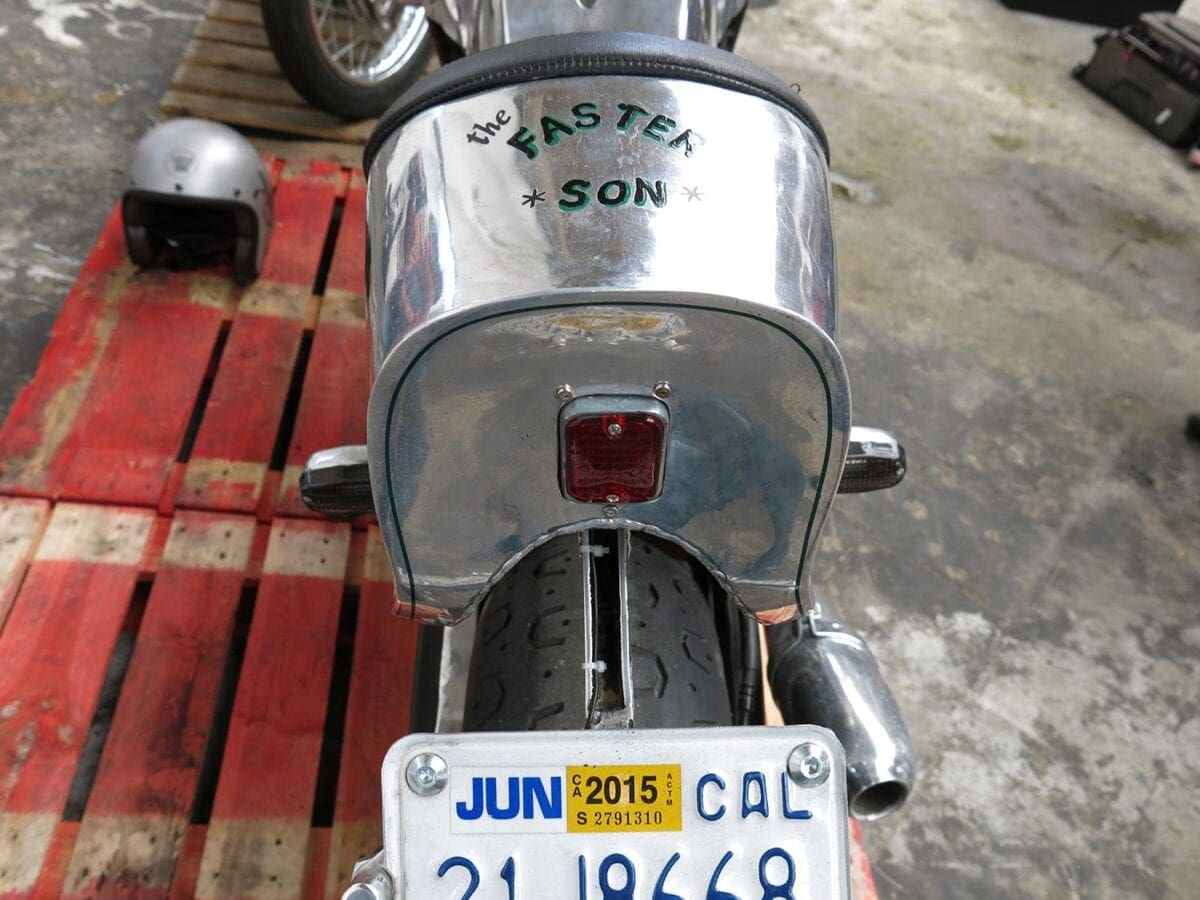 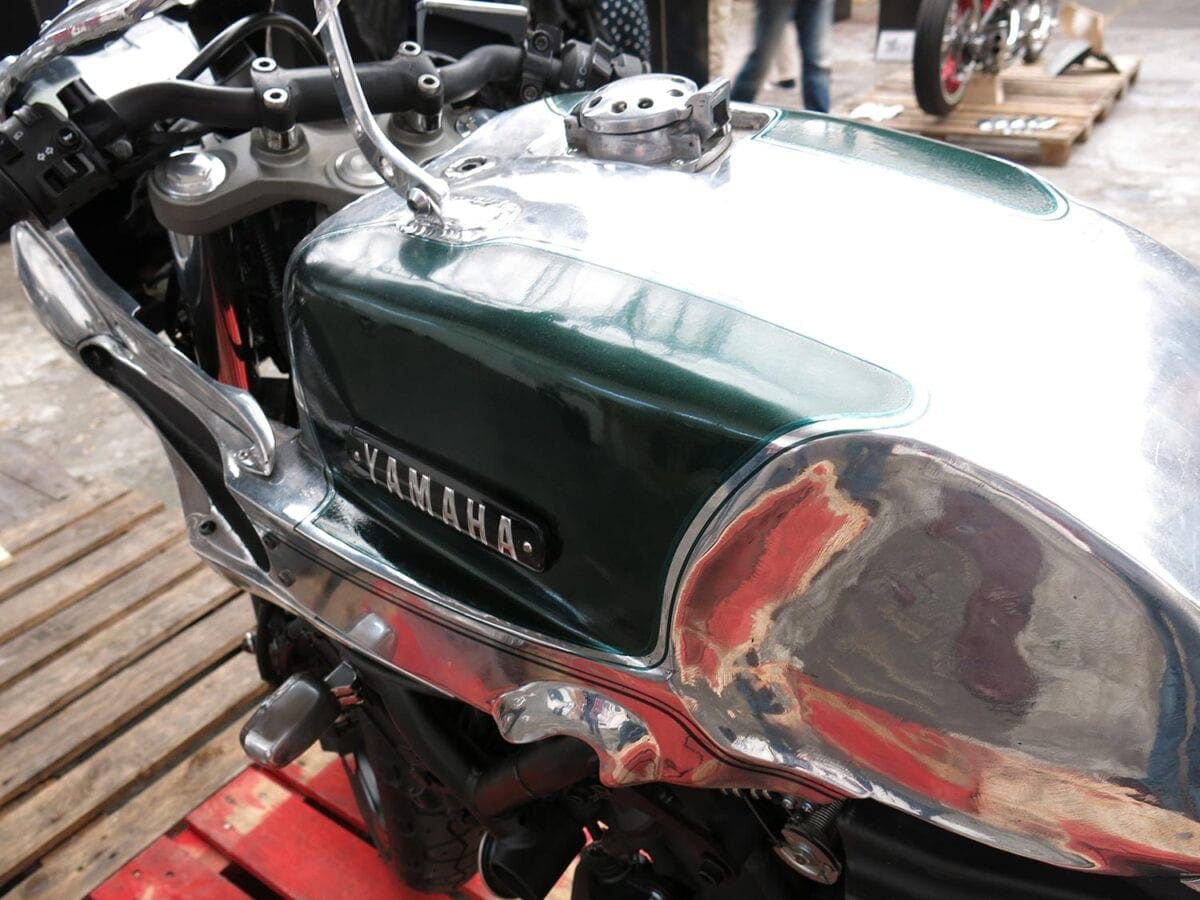 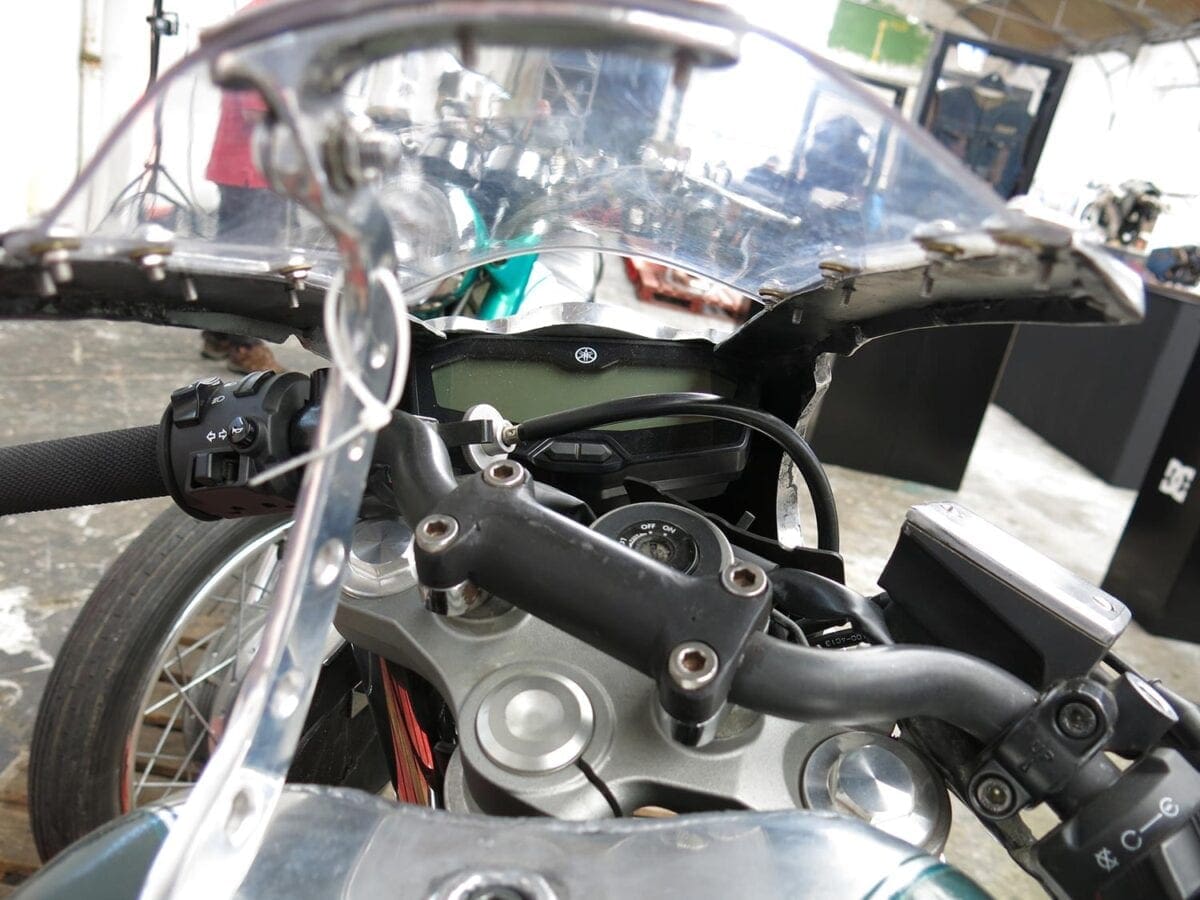 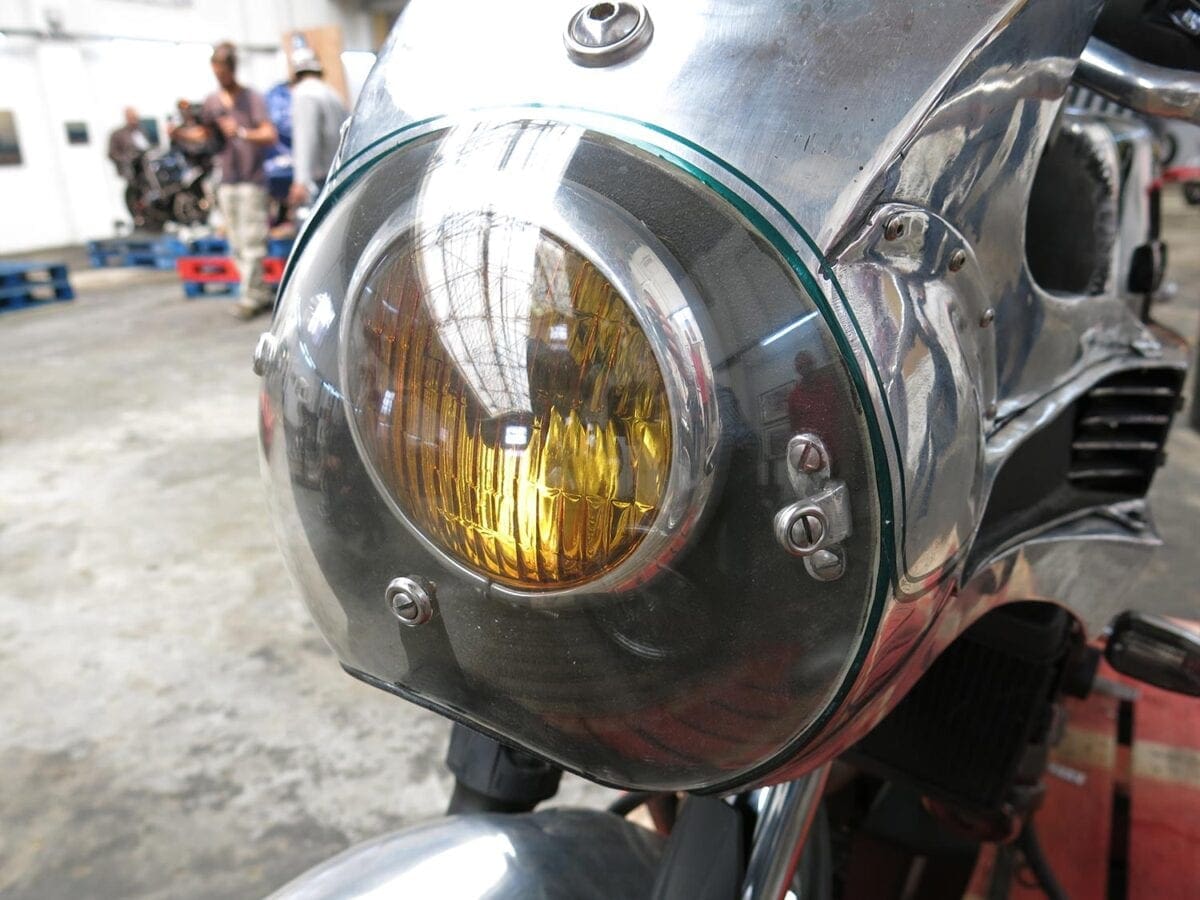 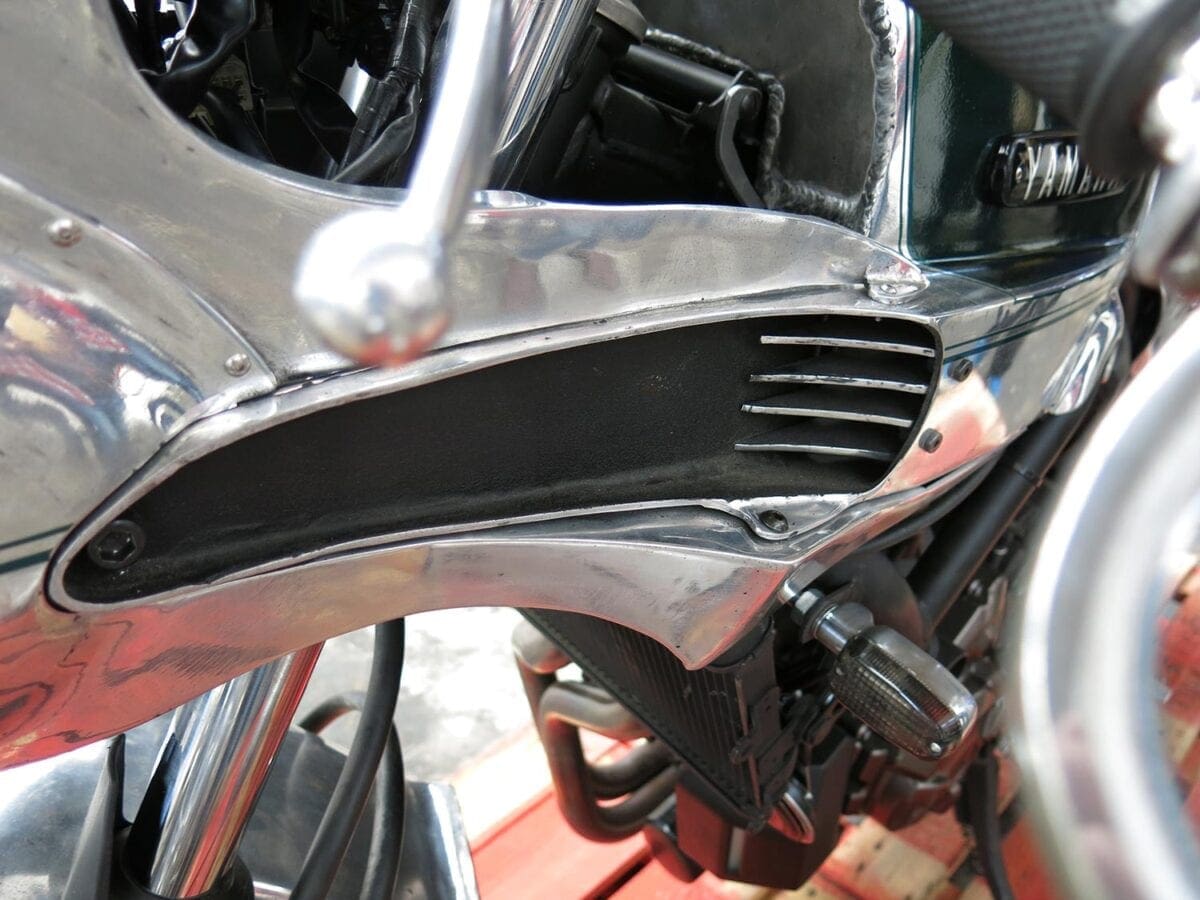 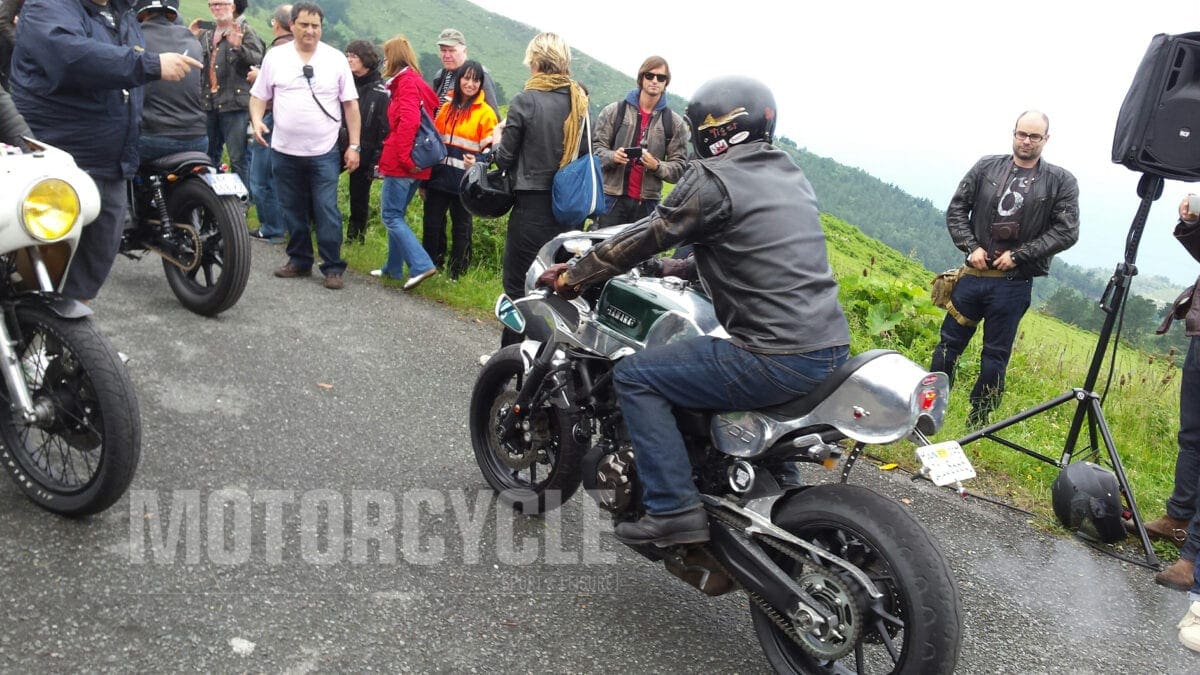 Scooped by Motorcycle Sport & Leisure Magazine at Wheels & Waves – the custom bike festival in Biarritz – was this café racer styled MT-07 from Benders, the German custom-building brothers. This – I’m told by Shun Miyazawa, Yamaha Europe’s Product Manager – wasn’t an officially commissioned Yard Built project, but it shows the enthusiasm with which the custom builders are approaching the bike. 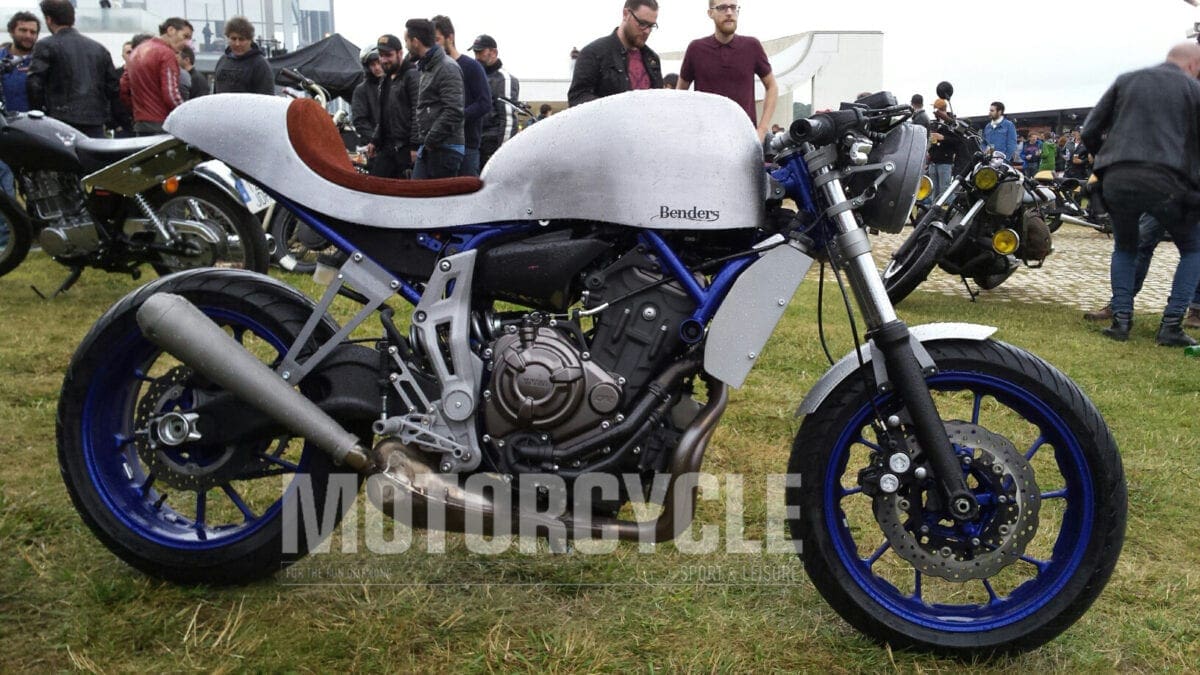 Also scooped by our sister title’s editor is Jens von Brauck’s own MT-07 run-around. The man behind JvB customs told me that he’s also making a Yard Built MT-07 Scrambler… Which style would you most like to see? 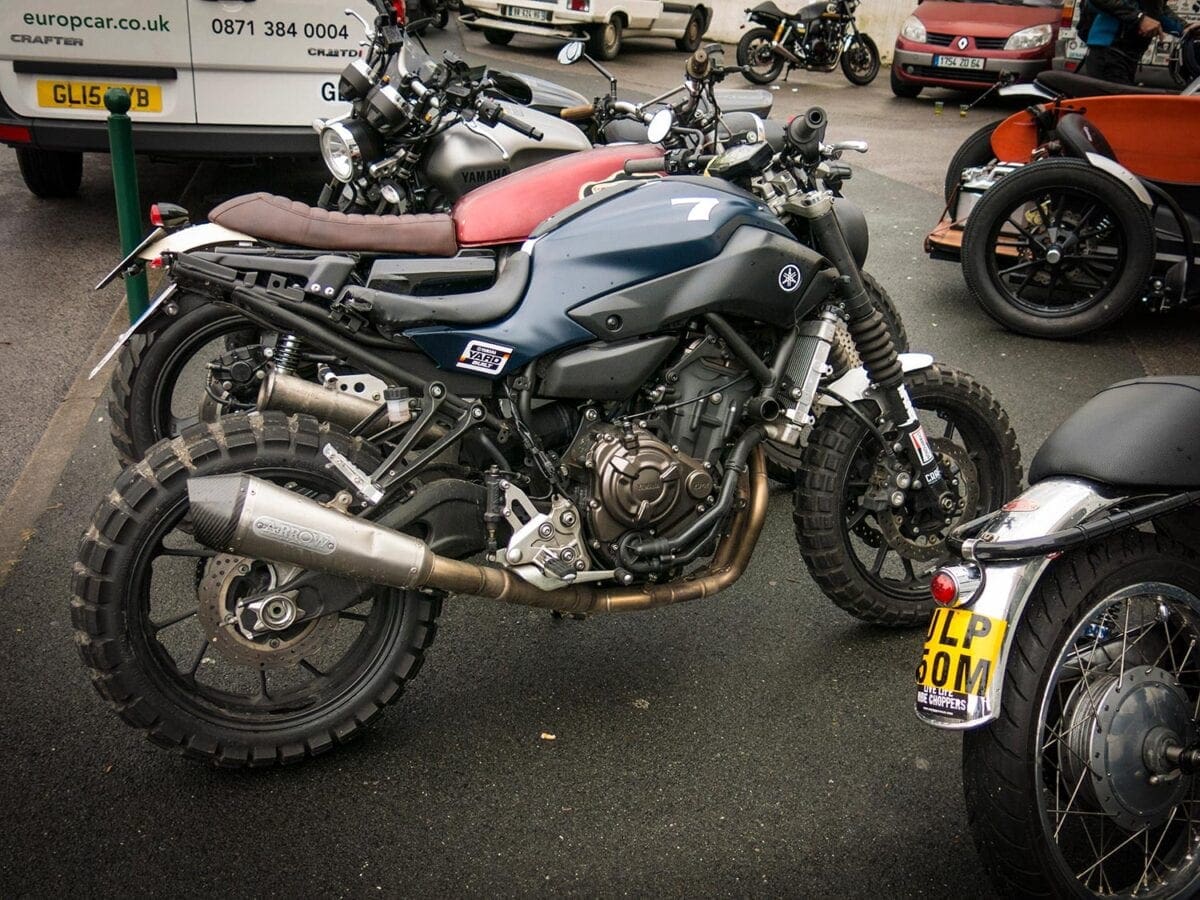 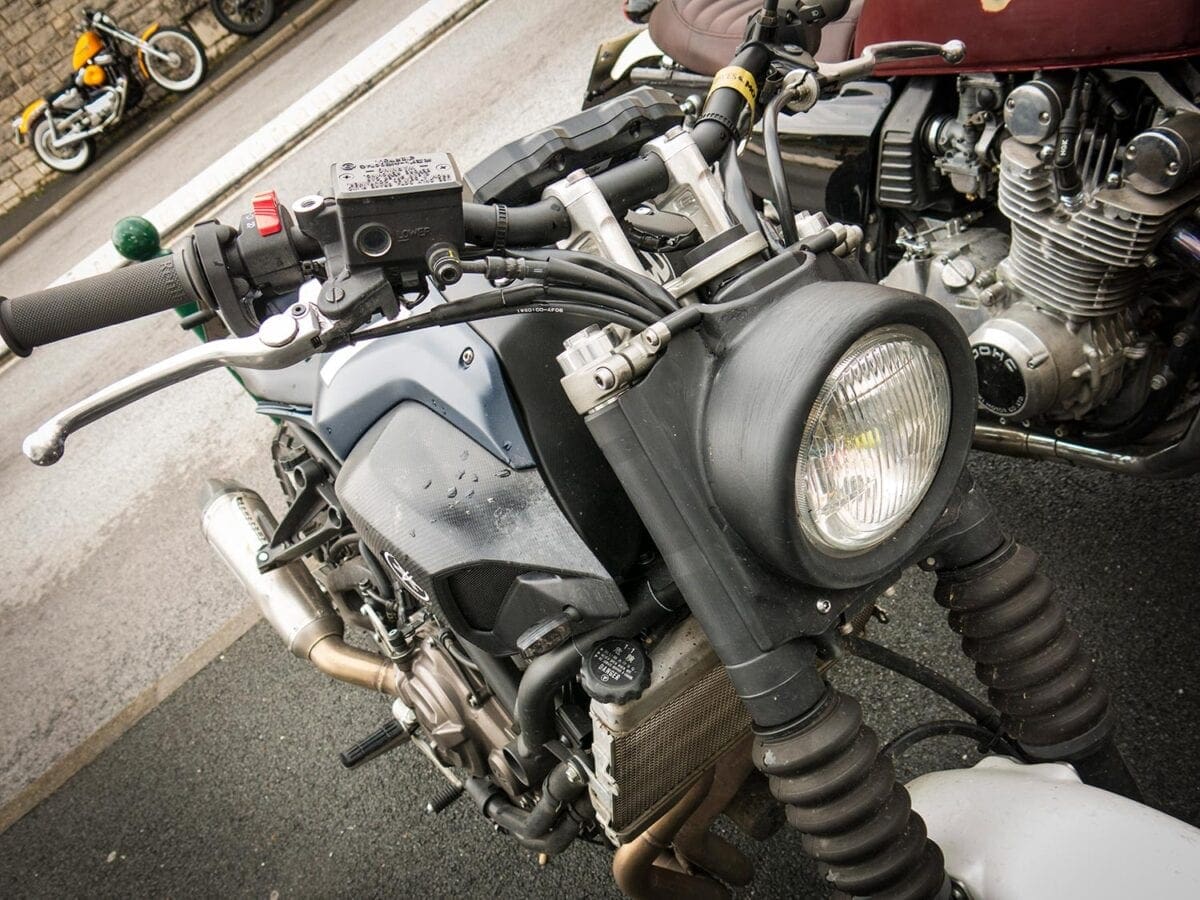