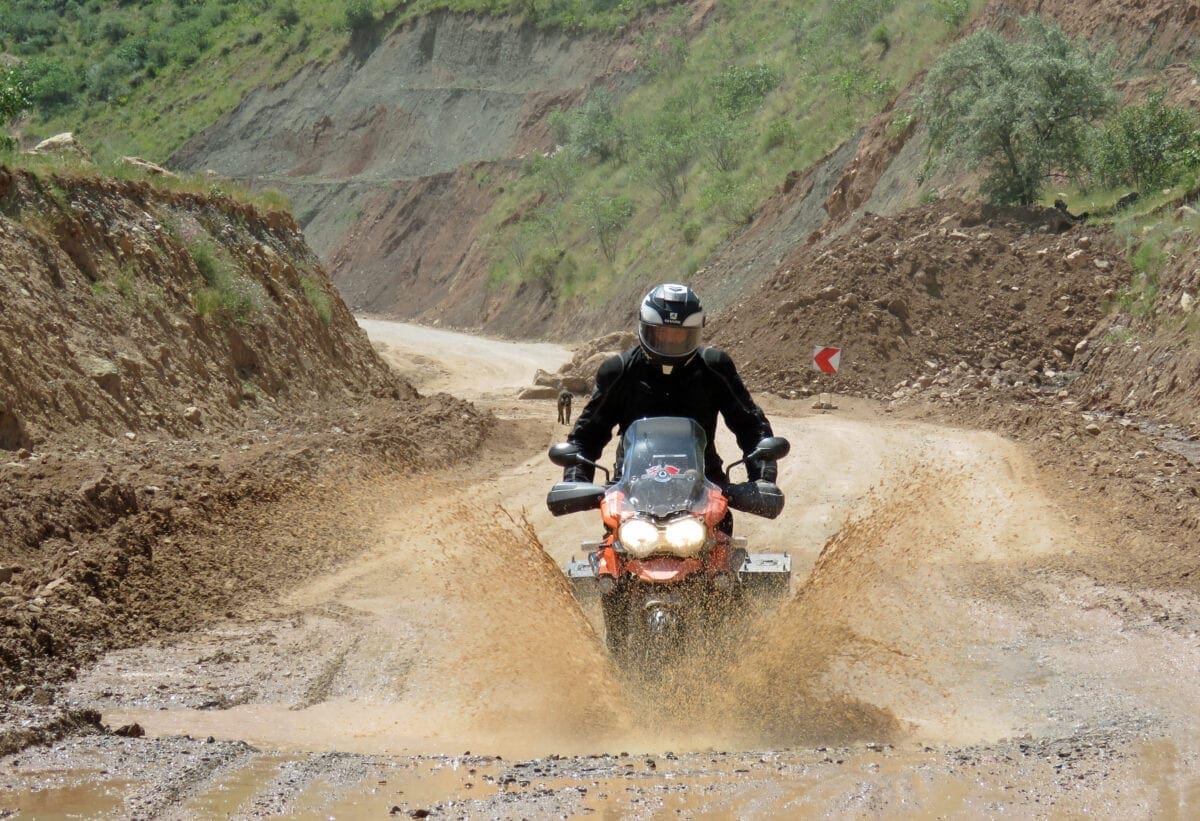 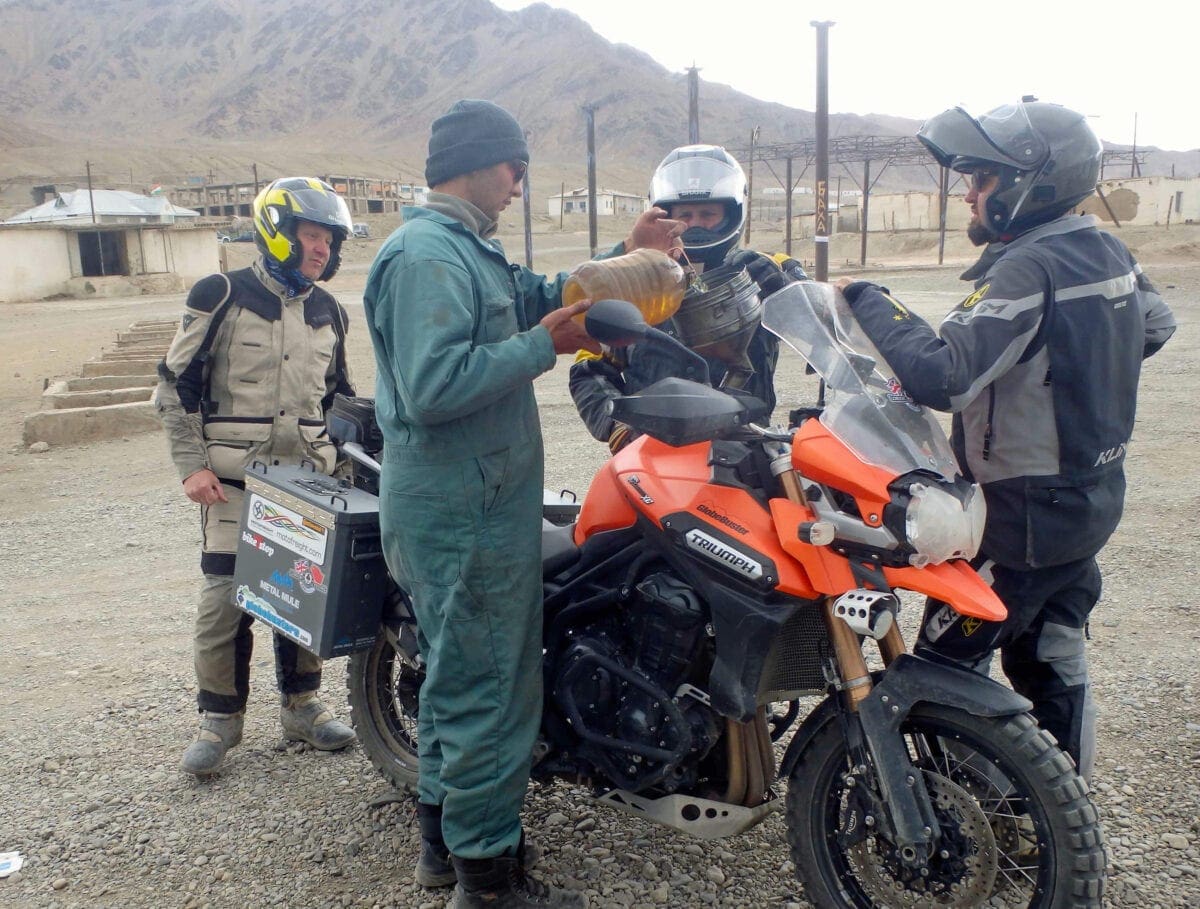 The road gets its name from the sparsely populated Pamir Mountains in Tajikistan, including the Ak-Baital Pass at 4,655m – the second highest altitude international highway in the world. Altitude is not the only challenge facing travellers along this historic route. Most of the so-called ‘highway’ is primarily dirt and severely damaged in places by a mixture of erosion, earthquakes and avalanches. It’s also a volatile part of the world that still suffers from the aftermath of civil war some 20 years ago, and is a primary route for drug smuggling from Afghanistan into Russia and Europe.

Pioneering adventure experts GlobeBusters have been alone in bringing riders there for the past six years, with well-established networks of local contacts and guides to ensure the team is taken care of. “It’s got more than its fair share of challenges, but the Pamir Highway & Wakhan Valley has to rank as one of one of the world’s greatest adventure rides” says Sanders. “It reaches almost 5,000m, runs the Tajik-Afghanistan border, and in some places feels nothing more than a goat track”. 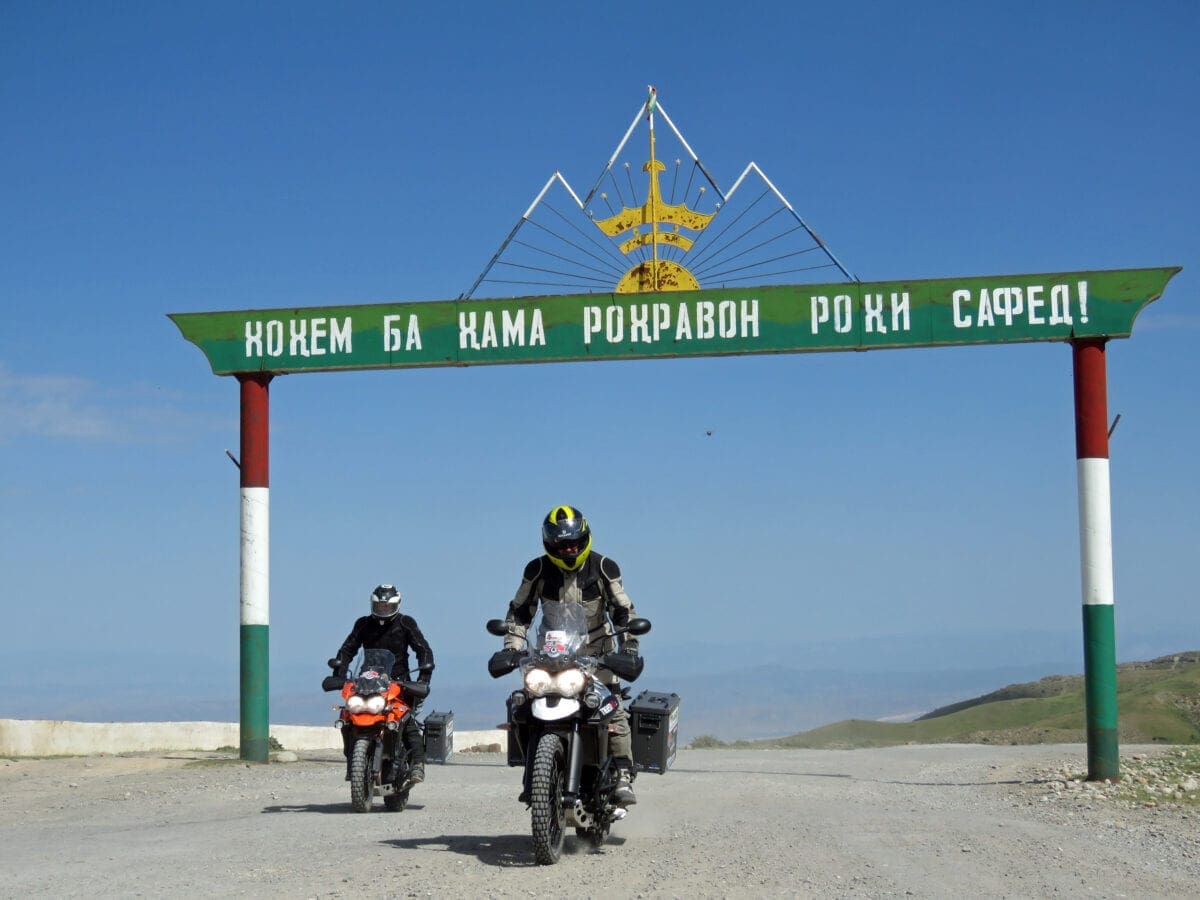 “The other year landslides cut off our route out of the valley, meaning back-tracking and detours, so it’s great to have been able to ride it, in its entirety, this time round. The views of the magnificent Hindu Kush are breathtaking and it’s a major highlight of the expedition”

The next stage of their journey will take them into Kyrgyzstan, before entering northern China and crossing into Tibet, past Mount Everest to Lhasa. They are due to reach Beijing this July. The Chinese capital is home to one of a growing number of officially-licensed Ace premises, planned to include opening in countries as varied as Switzerland, Japan and USA. Find out more about GlobeBusters and the countries they visit at www.globebusters.com.