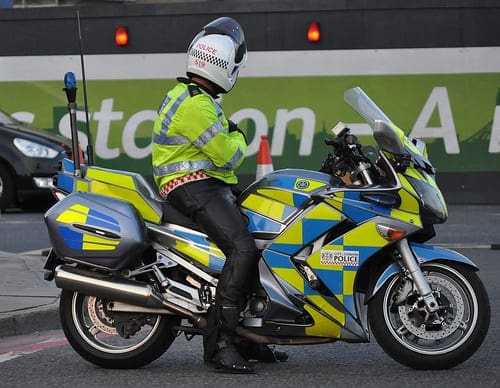 ‘Ere… has that bike thief got a helmet on? No? oh…

Fancy stealing a motorcycle this summer? Get yer spoddy backside down to London then – and forget your lid – because London police have been told to not chase anyone on a bike that isn’t wearing a helmet.

The force has been banned from pursuing criminals on mopeds or motorcycles because of the risk to the either the suspect or members of the public.

Officers have been told that must wait for a police helicopter unless there are ‘exceptional circumstances’.

According to reports about the ruling: ‘The Met’s “police driver and vehicle policy” states that police drivers should make a risk assessment when faced with a suspect who has failed to stop. They are told to consider if the suspect is wearing a helmet, has protective clothing or has a pillion passenger.

‘Police helicopters should be called in whenever possible, but if one is not available the pursuit should be stopped.

‘The policy says drivers can only mount pursuits in rare cases such as if the rider is involved in a serious offence, or “there is clear potential for grave consequences” such as “an immediate threat to life, significant damage to property or issues of national security.”’

An increasing trend amongst bike thieves in the capital is, rather than steal a bike straight away, they instead move it from one bike parking spot to another a few streets away. They then watch the bike in the new spot for 24 hours before stealing it. They do this to see if the bike has a tracker fitted – if it has then the owner will track the bike to the new bay rather than to the criminal’s location.

What do you think to the ruling for this summer with the London police? Let us know. 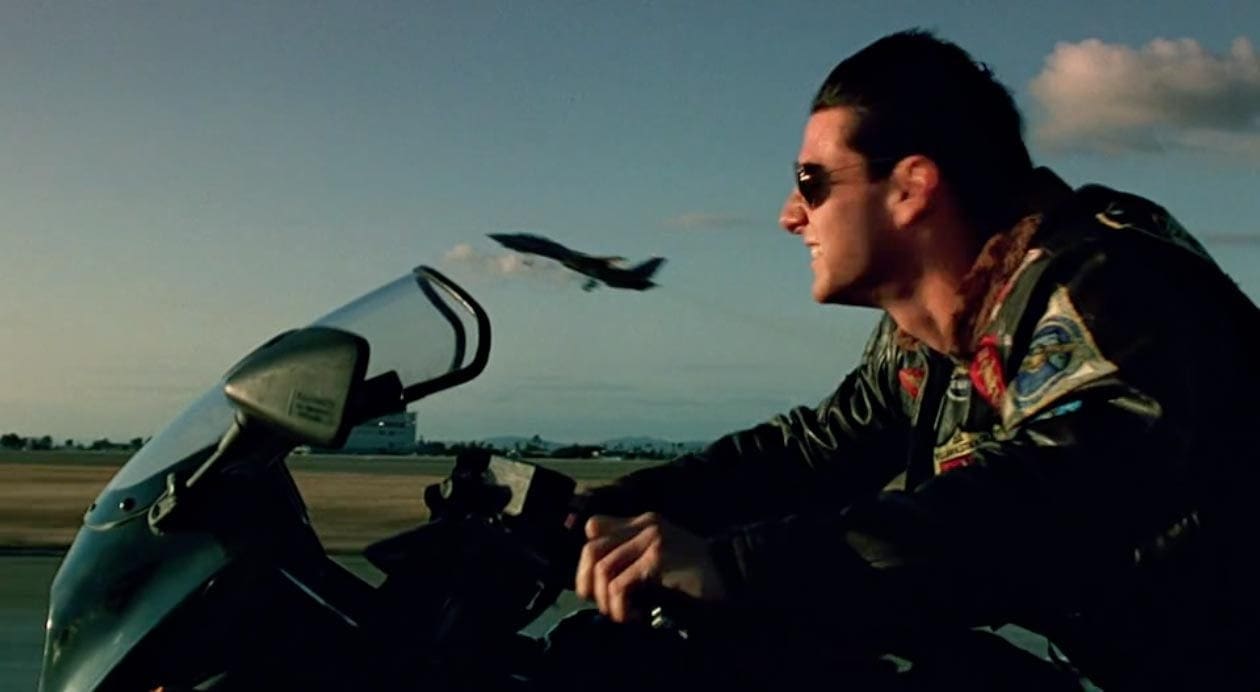 Tom Cruise – couldn’t be chased and caught if he was riding like this in London. Might be a bit cold though.