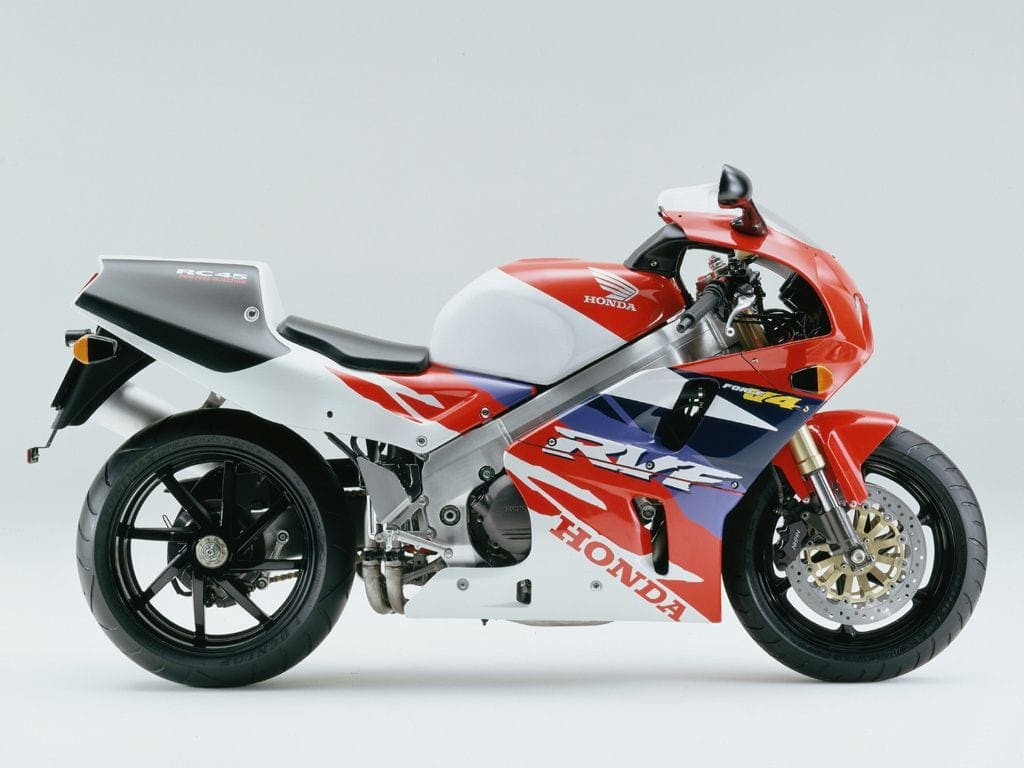 Here’s an interesting ‘future thing’ that we’ve just been told about – and figured you’d like to know about, too. Honda, it seems, has applied for a new trademark in the southern hemisphere – and the trademark application is for the name ‘RVF’.

What can this mean? Well, either Honda is just banking the name as a ‘just-in-case’ measure or the factory is getting all of its ducks in line ahead of some model that’s on the superbike horizon.

The RVF was the model designation for a 400 and 750cc brace of bikes that were based more on racebikes than roadsters. The RVF750 was a legendary motorcycle and would undoubtedly explain why Honda is showing so little interest in updating its ageing Fireblade right now. 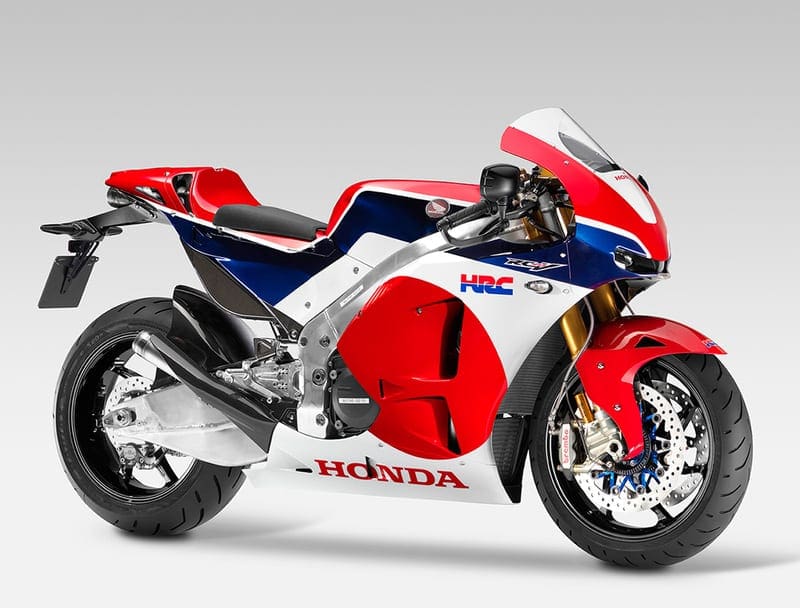 A new RVF would also fill the gap between the Blade and the ridiculously-priced RC213V-S ‘special’ bike that was recently announced as a MotoGP on the road. For a lot less than the £180,000-ish asking price of the RCV, a RVF would be brimming with top tech and should be comfortably in the 200bhp club.