Supercharged Honda super-commuter on the way 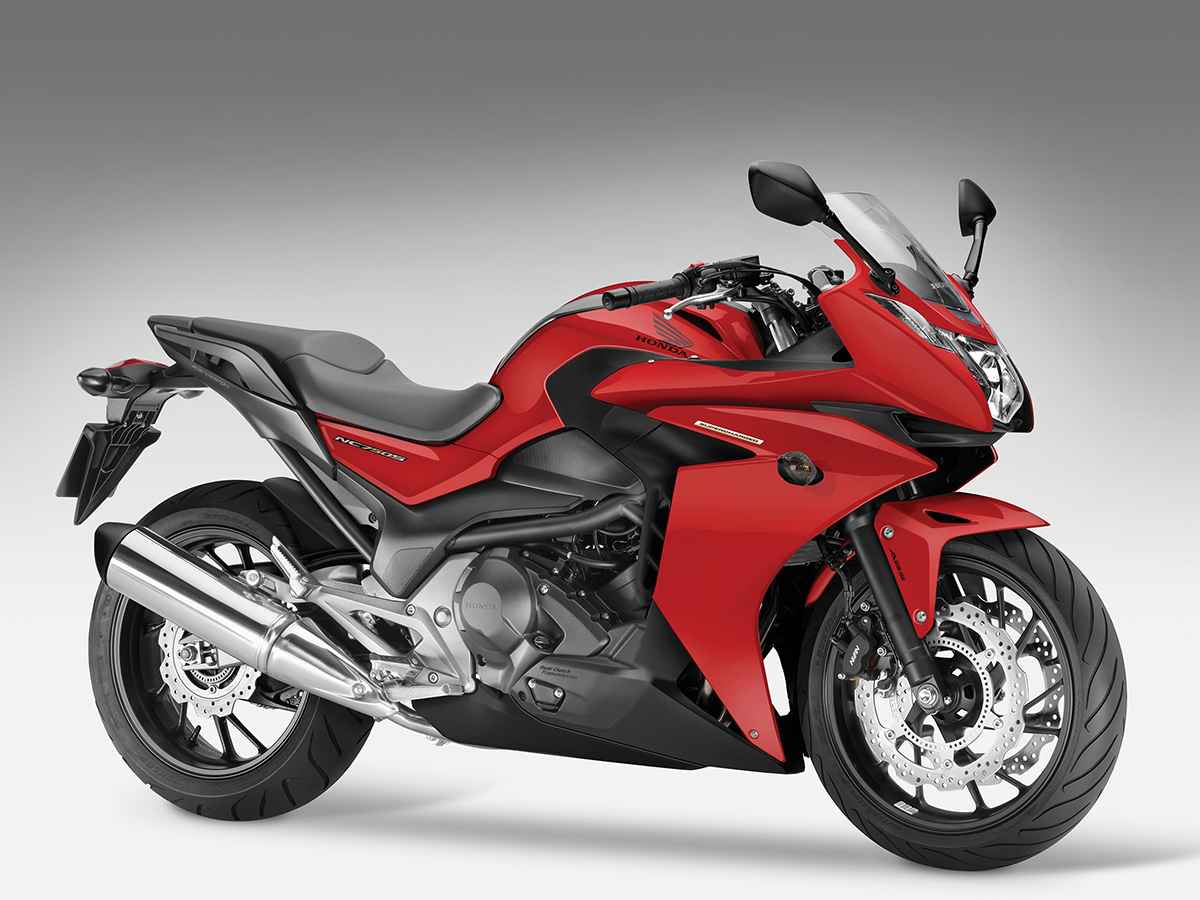 Just in case anyone out there is still unsure of where modern motorcycling is heading then here’s ANOTHER supercharged motorcycle in the pipeline.

Honda has released a patent for a (effectively) NC700X supercharged bike. In the patents the supercharger, intercooler and other bolt-ons are mounted in the space within the dummy fuel tank – which makes us old cynics wonder if that is the real reason for that space to have been there all along.

The 670cc parallel twin has been a solid seller for Honda, but is very much lacking in both power and tech. MPG has been very good from the NCX and sueprcharging the motor is a clever way to get more (read: competitive) power from the motor whilst retaining that economic figure.

The image is just a mock up of the bike done by the guys at Motorcyclist magazine in the USA – we like it, if the supercharged bike ends up looking like this then it’ll work well for the VFR-type market.