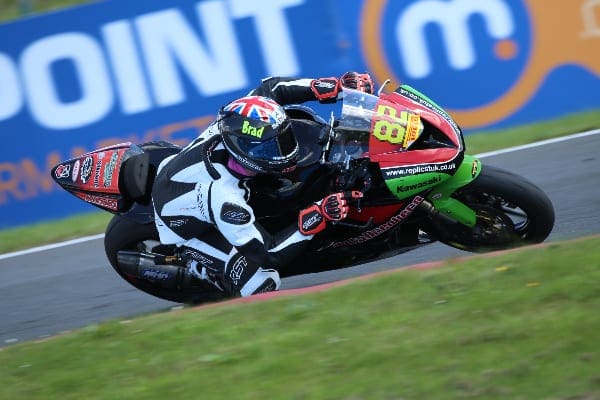 British teenager Bradley Ray will make his Grand Prix debut at the Silverstone MotoGP, after being granted a wildcard into the British Moto2GP onboard an FTR.

After careful negotiations between Steve Bones and Roger Keys, Brad’s manager, the former owner of the FTR factory has agreed to loan his FTR machine for use at this year’s race. This means that Brad will be the only rider on the Moto2 grid with the British based chassis underneath him, in the British Grand Prix.

Ray, who this year has been competing on board the factory Vyrus Moto2 machine in the European CEV Moto2 Championship and also racing in the National Superstock 600 Championship in the UK with the Motobreakers team, achieving a podium in only his second race onboard the latter Kawasaki ZXR-600, but now he has his sights set on making a name for himself on the world stage.

Silverstone is a circuit that the 18-year-old Ray has enjoyed much success at, and with the eyes of the world watching his first appearance in the Moto2GP class, and possibly the only wildcard on the grid, expect the youngster to ride with no fear.

Ray said: “I’m so happy to be given this opportunity to do my first wildcard at my home Grand Prix at Silverstone. For this I need to say a massive thank you to everyone from FTR and Steve Bones who have made this possible for me.

“I’ve been riding my Vyrus Moto2 in the European CEV Moto2 Championship so I have the bigger bike experience, but it’s going to be a big step and a big experience at the GP, but I know the track really well and I’m looking forward to finding a good setup on the FTR Moto2.”

The team is now set on raising funds for event, and any type of donation is greatly received. You can donate through the website, www.thefabcrowd.co.uk, which will help fund the weekend. 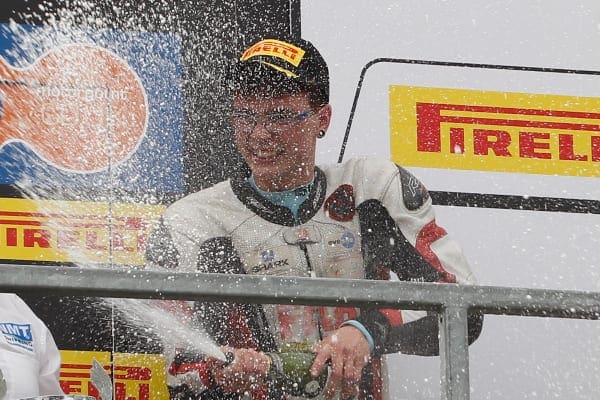