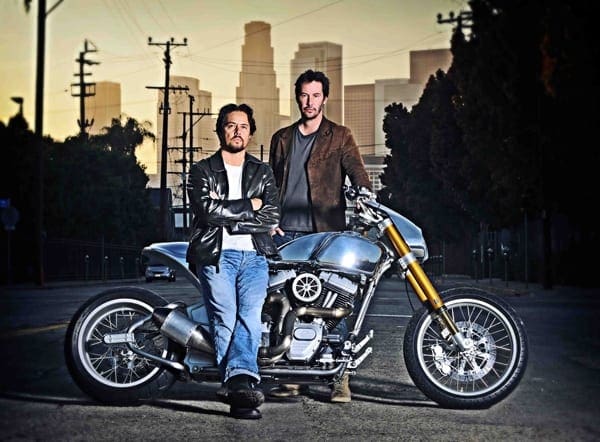 Here’s a thing that’s like, totally gnarly dude. Keanu Reeves is going to do laps of Suzuka this weekend at both ends of the Suzuka 8-hour!

The Canadian actor, famous for star roles in films including The Matrix, Speed, the fabulous – yeah, it is, no arguing – Point Break and Bill and Ted’s Bogus Journey (you sunk my battleship…) will be out at the Japanese track to ride his new bike, the Arch KRGT-1.

Reeve’s is part owner of the Arch company in the States and the bike is powered by a S&S T124 twin-cam, two litre motor that kicks out 121bhp and tips the scales at 244kg dry. 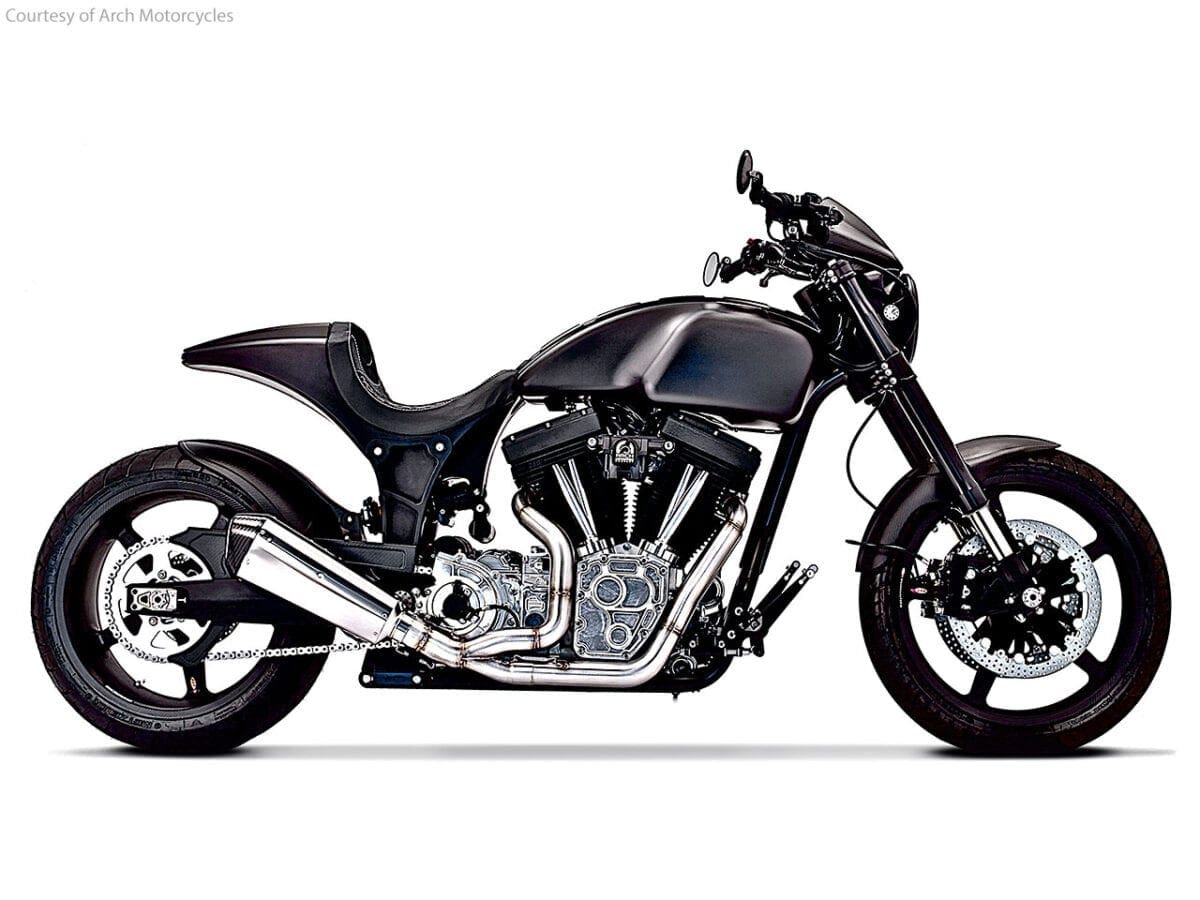 Reeves is proper mad keen on his bikes, he’s not some wannabe Hollywood luvvie – he’s been riding since he was a kid and owns a host of on and off-road style motorcycles. 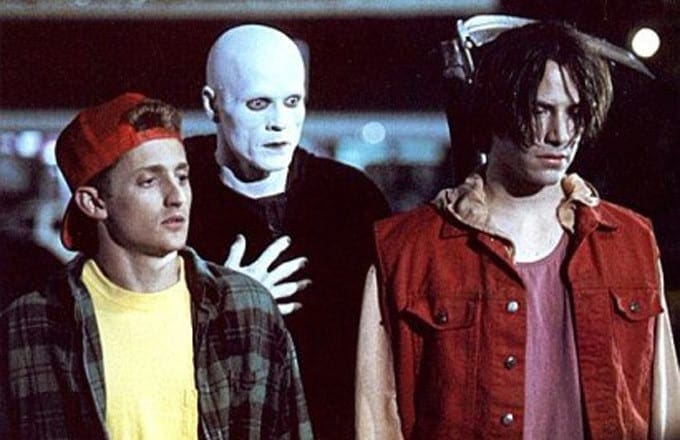 So Keanu, dude, you want to ride this bike at Suzuka huh? Makes me go pale just thinking about it…