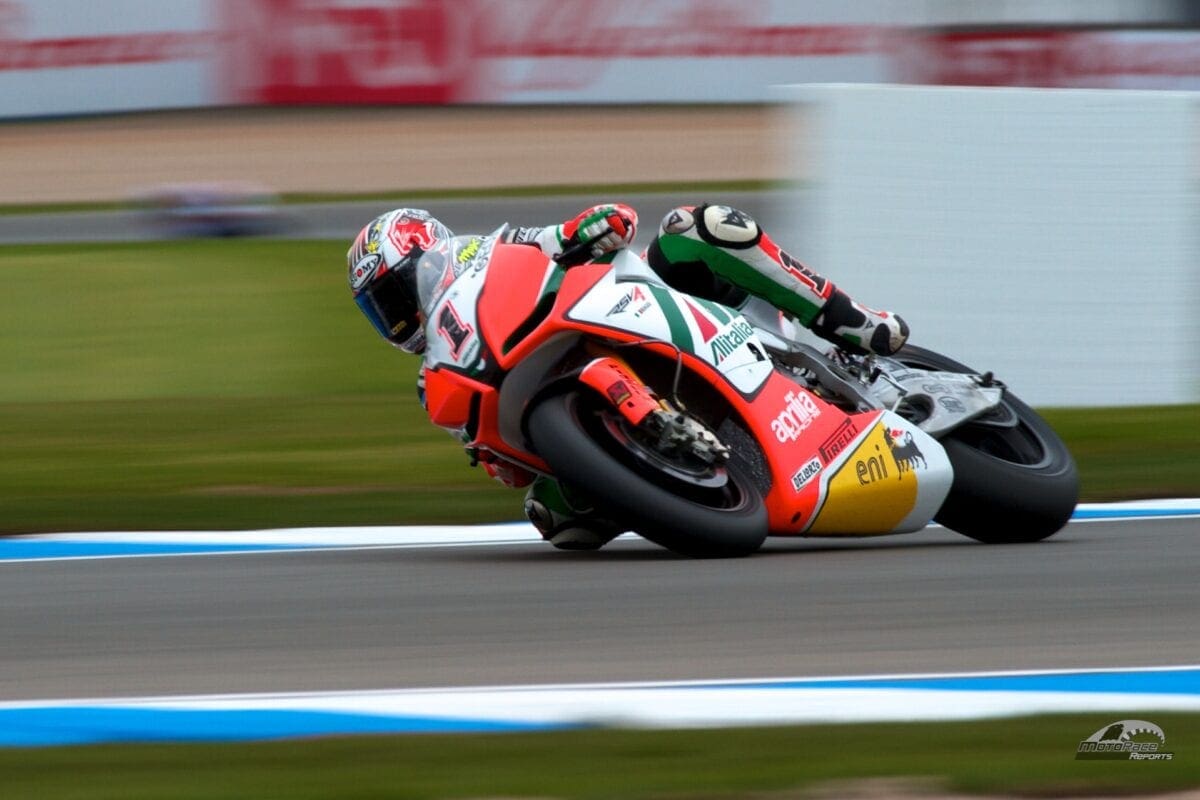 The mighty Max Biaggi, multiple World Champion in Grand Prix and World Superbike, has let slip that Aprilia IS returning to MotoGP – and that the Italian factory has a very clear plan for the return to top-flight racing.

Biaggi also said that the firm’s WSB participation in the superbike championship was not anywhere near as clear, fuelling further speculation that Aprilia could be moving away from WSB in favour of MotoGP from 2016.

Here’s what Max said yesterday speaking at Sepang about his future role as Aprilia test rider:

“Nothing is clear, because the factory does not have a clear plan. Still for Superbike not so sure, more clear for MotoGP. They are going to be more devoted to MotoGP. Of course there is still a bike to be developed, but let Mr Albesiano say. I prefer to just wait and when something happens, he will say.

Biaggi was asked about racing again in the future, no racing or maybe some more wildcard rides, he said: “I am not sure. To do a wildcard is to do a surprise. To do permanent wildcard is not a wildcard; it is something wrong. We are just talking here, but if there is a program where as a test rider it is better to do a wildcard to test something during a race then it can be ideal. But to be a wildcard just to do it, I think that is not so much sense.” 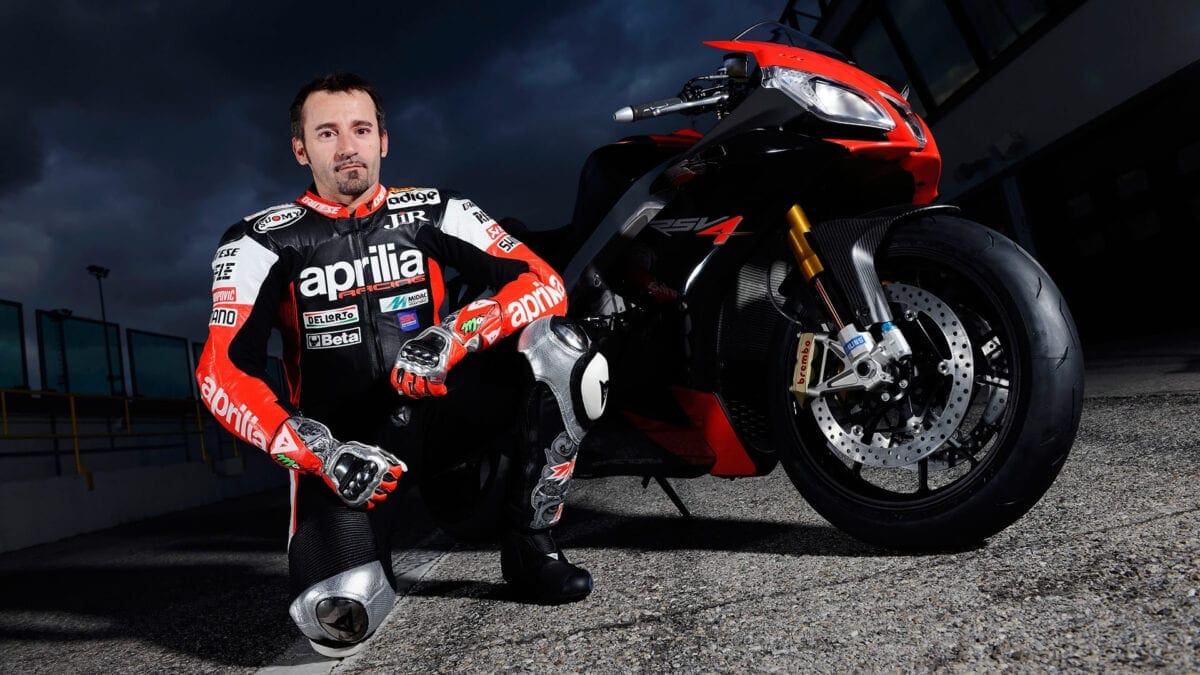