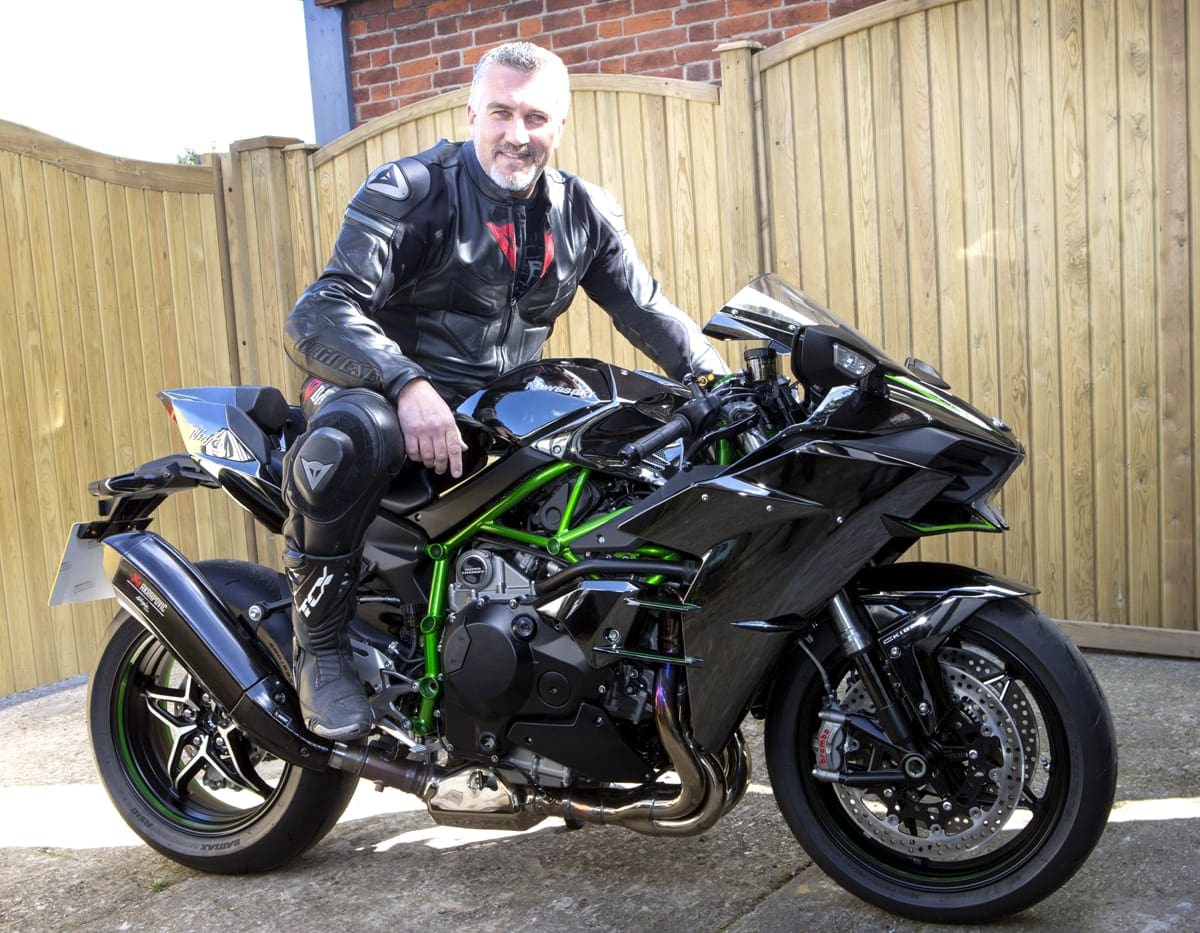 British Bake Off star Paul Hollywood is setting up a motorcycle and baking festival. No, we didn’t believe it either when we first heard about it – but it’s true.

The brilliant lazer-eyed barn owl of baking is a life-long motorcycle fan and owns a few bikes including a Kawasaki H2. He’s trying to set-up a Bikefest event in a similar vein to the Carfest show developed by Radio Two DJ Chris Evans, but with Hollywood there’s going to be a big baking element too.

In a recent tweet he said: ‘I’m the one behind @Bikefest1 and we need some organisers to step in .. Support needed carfest now @Bikefest1 .. Bikes n baking!!’

Hollywood sounds to have landed the support of a few big names from the biking world if his latest tweet is anything to go by too, he added: ‘Bikefest n Bakes! Got some major names joining us.. John McGuinness, Carl Fogarty and Cal Crutchlow and more!! It’s building’

We love the idea of bikes and baking together, wonder if Hollywood can come up with a GSX-TART1000 or a Honda FLANsalp? Sorry…

The new series of Great British Bake Off starts tonight on BBC1. Yep, we’ll probably be watching it too.