Biker gets hit by lightning! 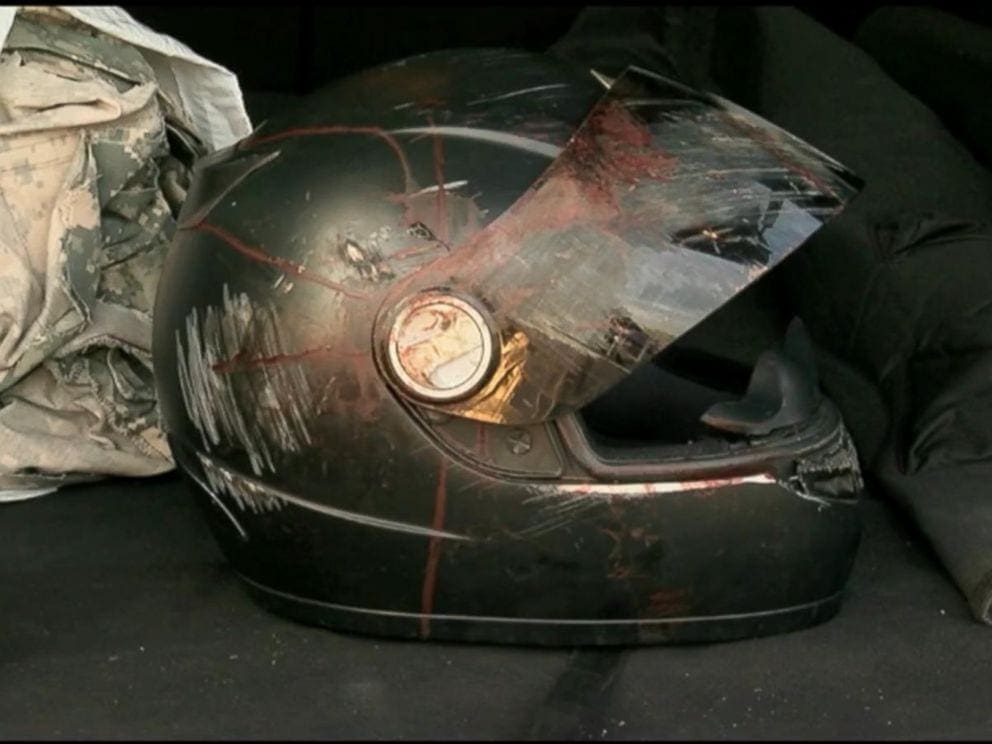 A bike rider in Colorado, America, says he’s feeling ‘pretty good’ after being hit by lightning whilst riding his along a motorway.

Eugene Villines (pictured below) from Greeley, Colorado was riding home from his job as a Army National Guard member when he said he saw just one dark cloud in the sky above him.

Villines said: “I don’t remember being struck by the lightning. One second I was riding along, then I was gone.” 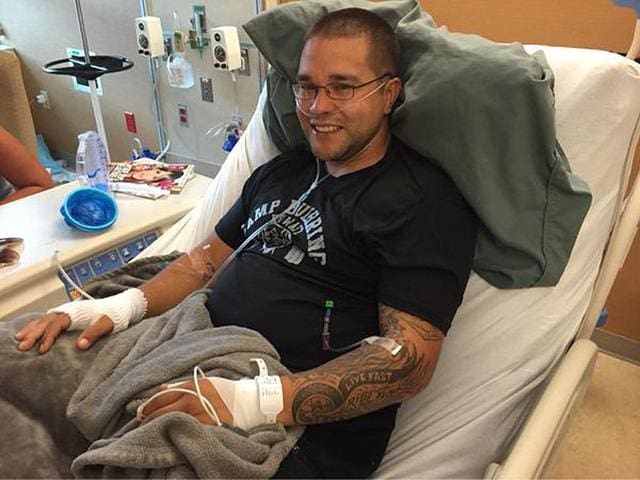 Witnesses say that Villines was hit by the strike on the shoulder and then went limp, somehow managed to cross two busy lanes of traffic and then crashed on the side of the road.

“I feel pretty good,” Villines added from the hospital where he is being treated: “Partially punctured lungs and bruised ribs make everything more difficult but I’m doing pretty well.” 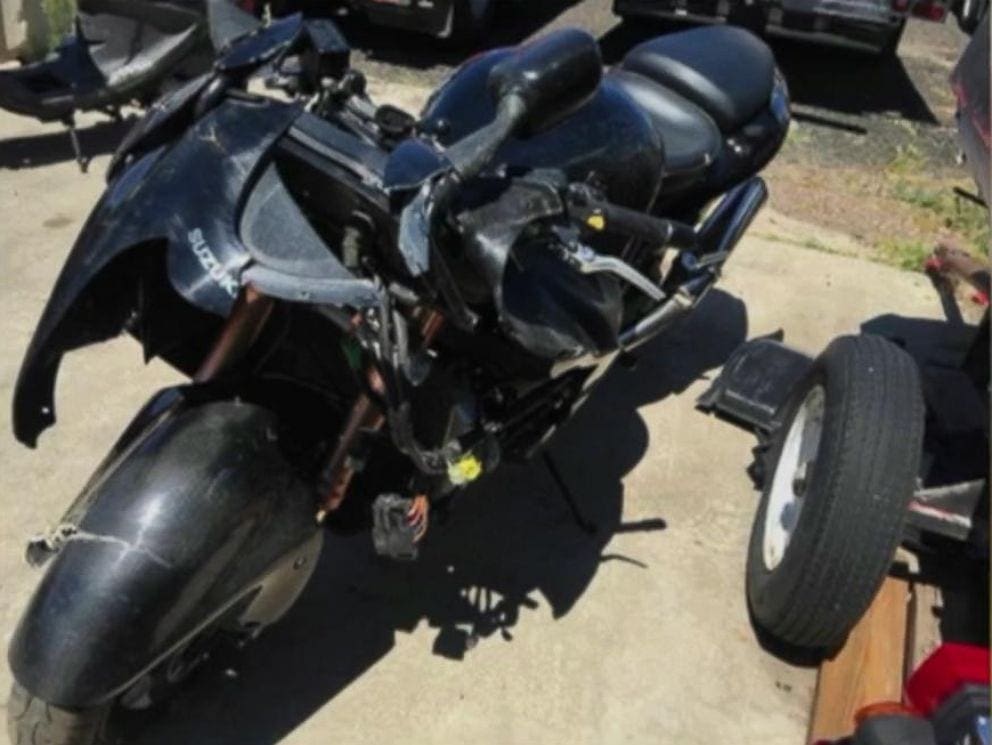