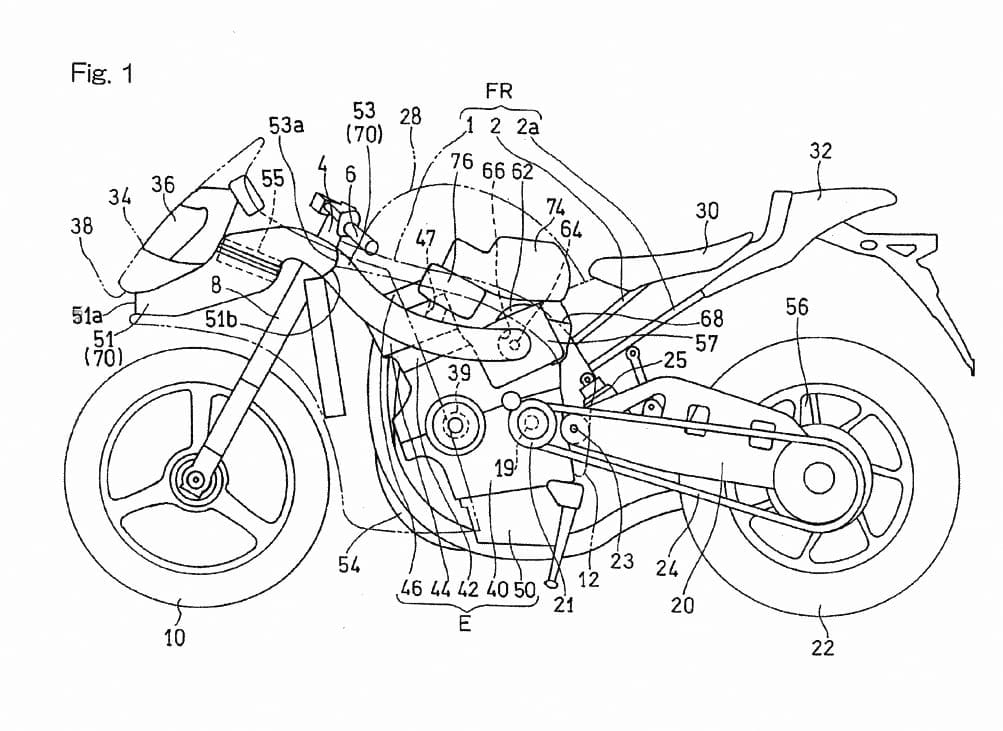 It doesn’t look much like a ZX-6R in this drawing, but sources say that this will eventually be the sporty 600’s next phase for the road

Back on July 28 we exclusively told you that Kawasaki had just registered a new patent for a SECOND supercharged motorcycle.

Information on which motorcycle the unit is being put on is scarce – in fact there is no information on the actual bike for this revised unit and other than the fact that this is a new supercharger item (and not a tweaking of a H2R unit, for example) there is little indication of what Kawasaki is going to do with it.

Until now. We’ve just been told, unofficially, by factory sources that the current idea is for this unit to be fitted to a ZX-6R. If this IS true then it could make real sense for Kawasaki to essentially steal a huge march on the 600cc market with a sweet supercharged version for the road. If this turns out to be correct then the market is looking very exciting indeed, Suzuki are also getting ready to bring a naked and fully-faired version of the Recursion project to the road and that’s a 588cc, supercharged modern, cafe-racer-roadster (pictured below). 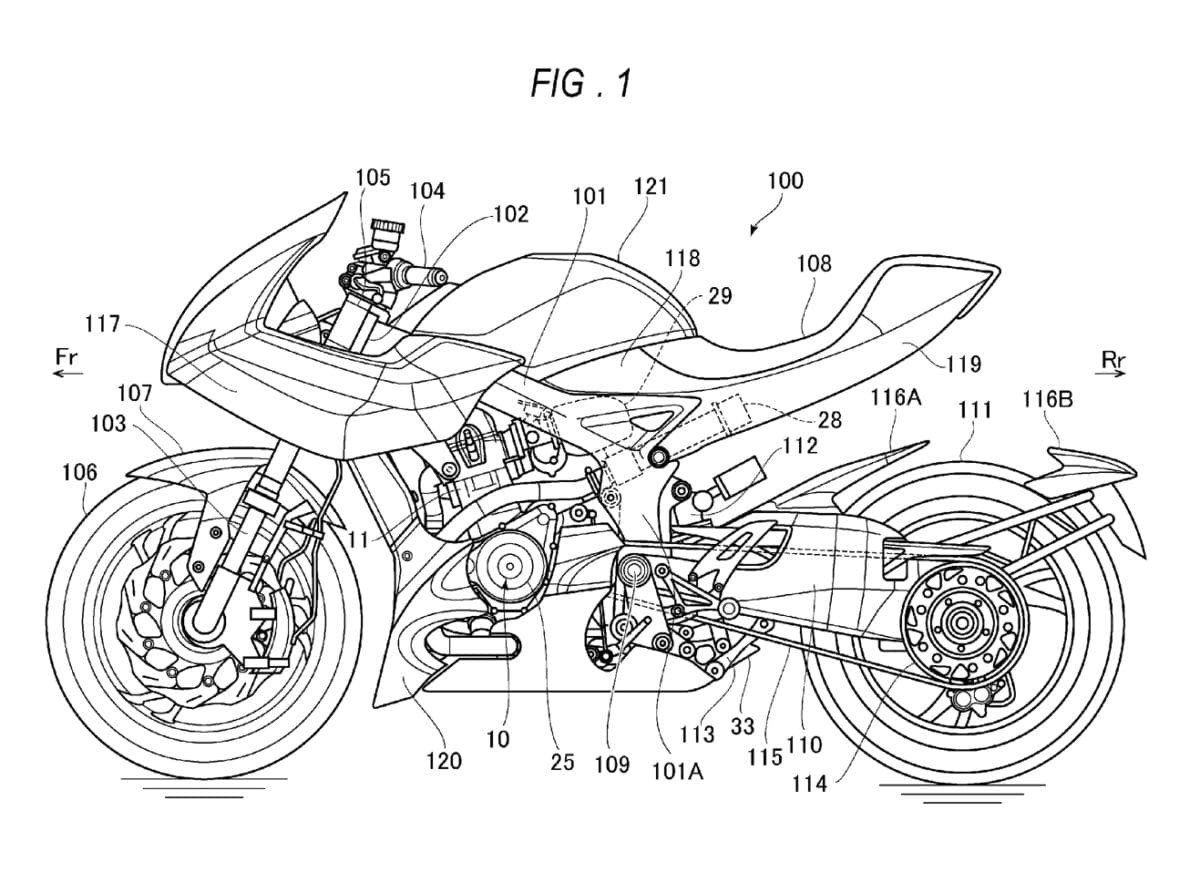 Because many championships around the world exclude the use of superchargers on production-based motorcycles, the supercharged ZX-6R would be a road-only bike – the benefit of the increased power would be a huge boost to mid-range and top-end output, but because of the way the supercharger works it’d also mean a high-return mpg.

We’ve got to stress that this information has come our way through hush-hush chats with people working inside Kawasaki, so take what you want to from it with as much of a pinch of salt as you think is right. But there’s no denying that Kawasaki HAS a second supercharger unit soon to appear and this one is nothing to do with an H2R show pony project. 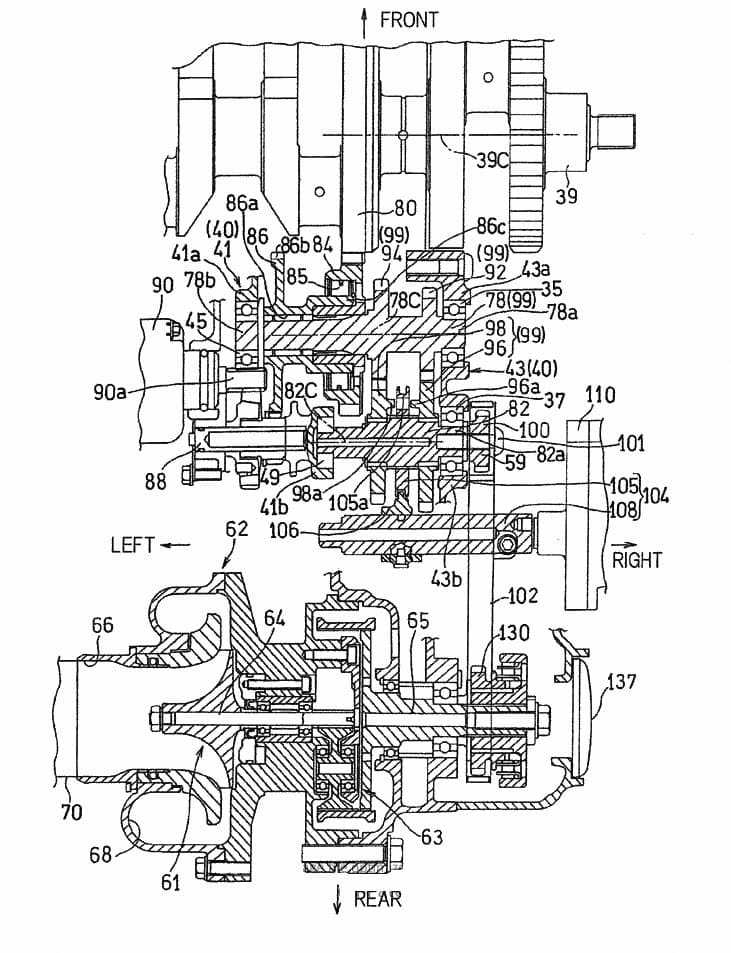 Plans for the new supercharged engine from Kawasaki