According to the gossip-tree (and it’s a GOSSIP tree, so this might be utter tosh), BMW has two major routes of development that will focus attention on the WSS and WSB paddocks – we have no idea of time scale but (because it would be feasible that if there was a new Supersport 600 coming from the Germans then we would have seen it by now) it sounds likely that the WSS bike wouldn’t be around until 2017. The second bike is a ‘much more’ powerful S1000RR, which is being designed to take on the also ‘much more’ powerful Kawasaki ZX-10R update due for next year. 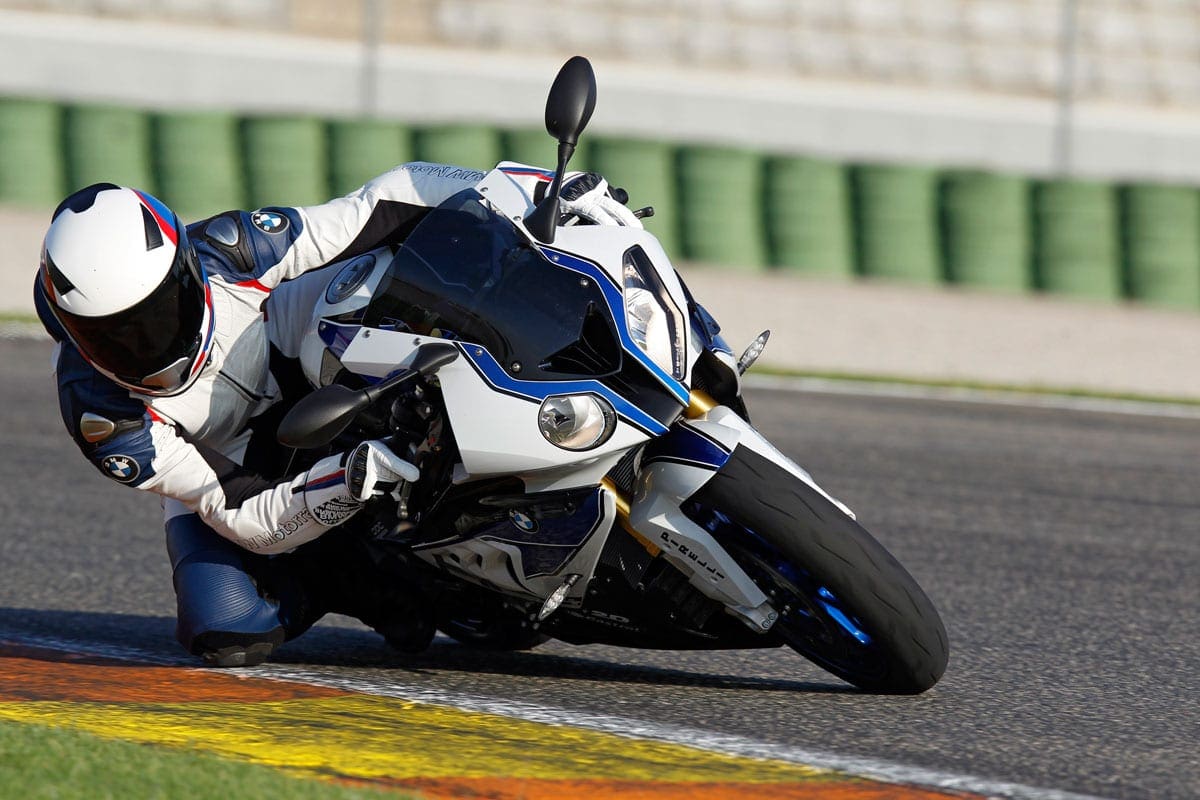 Phew. So in short we’ve got a four-cylinder World Supersport-racing 600 on its way AND a heavily-revised and more powerful S1000RR.

It all makes the WSB line-up for 2017 look like a full-on factory fight. And those things tend to get pretty brutal. We can’t wait.