An international court has ordered Volkswagen to sell its 20% stake in Suzuki. The ruling ends a four year dispute between the companies.

The idea behind the deal was to share technology, but this soon turned sour. VW said via a statement it welcomed the clarity behind the decision, which would have a “positive effect” on it’s earnings. Suzuki boss Osama Suzuki was more forthright, announcing “It used to feel as if a small bone were stuck in my throat. I feel so refreshed now.” 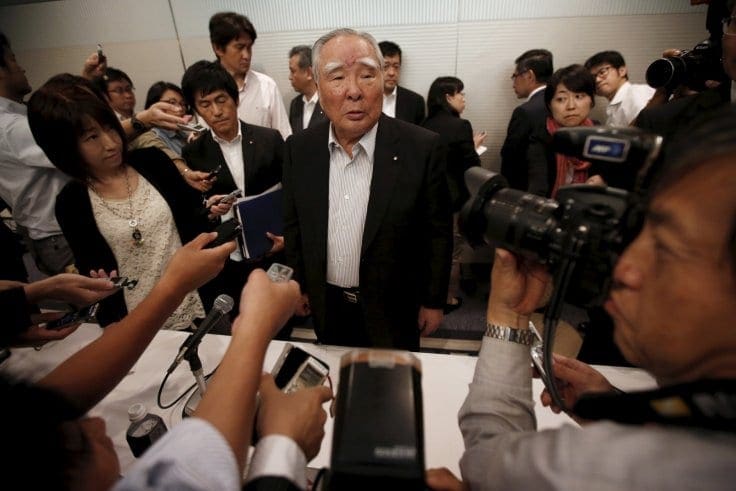 Suzuki said they would buy back the shares – which cost VW US $ 1.9 billion in 2010 and which have an estimated value of US $ 3.8billion today – at a “reasonable price.”