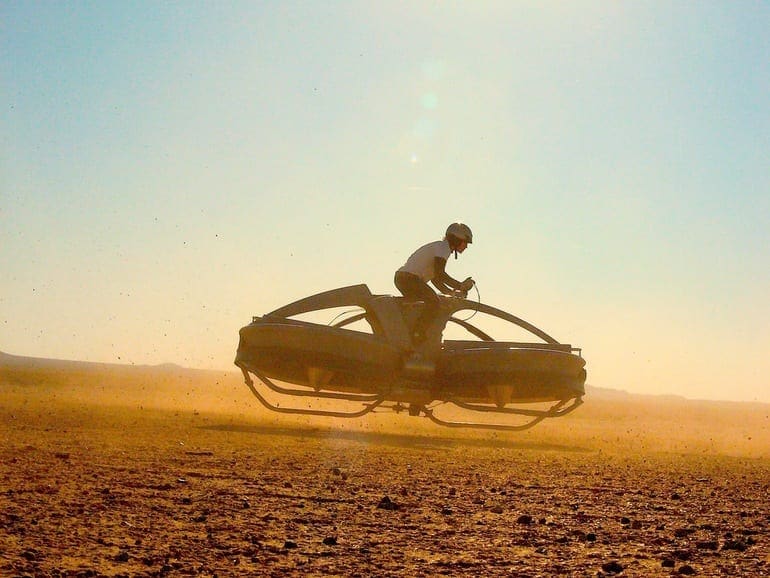 We’ve been waiting for this news for a long time, and yes this is a (sort of) bike, so we’re counting it. And the news is that California-based Aerofex has announced that it’ll be launching its Aero-X hoverbike in 2017 at an estimated price of US$85,000-ish.

The company is already accepting refundable deposits of $5,000 on its website, with first flights scheduled for 2016. The Aero-X is designed to carry two people up to a height of 3m (10ft) above the ground and reach speeds of up to 42mph. 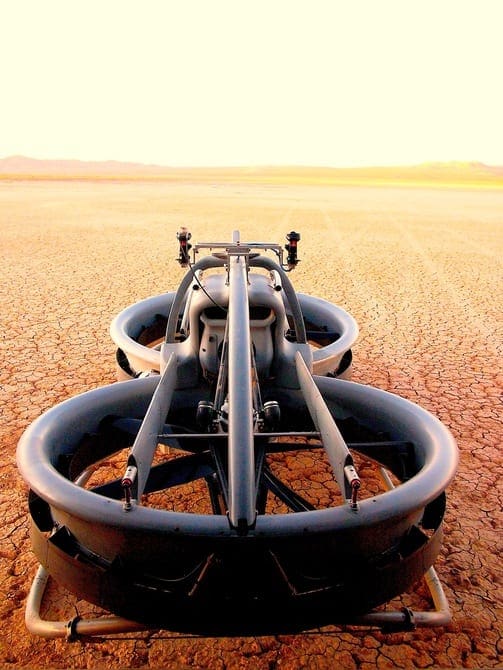 With carbon fiber rotors taking the place of wheels, the Aero-X will be able to take-off and land vertically without the need for a runway or forward speed, according to the company.

It’s also reported to be as easy to ride as a motorcycle, as pilots will be able to use the handlebar grips, situated at knee level, to control the hoverbike in a way similar to a conventional motorcycle. 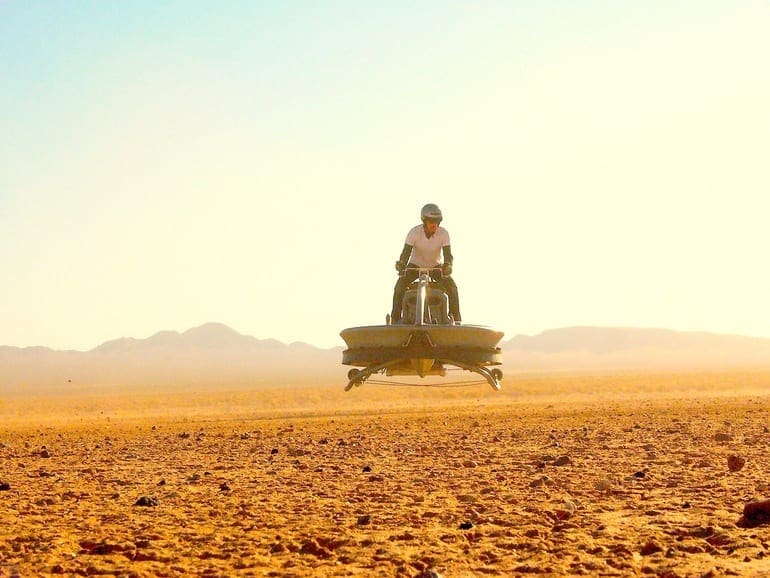 With a pre-fuel weight of about 356kg (785lb), the hoverbike can carry loads of up to 140kg (310lb) over any any type of surface. It’s also expected to run for about 75 minutes on a full tank of fuel. While it’s primarily being designed to be a low-altitude sport and utility vehicle, its developers say it can be adapted for any number of uses.

“The Aero-X will have a positive impact on agriculture, herd management, and geo-surveying – particularly in those parts of the world lacking general aviation,” states Mark De Roche, the company’s CTO and founder. “Its intuitive operation, low cost, and unique capabilities make it suitable for disaster relief, search and rescue, and patrolling borders and game parks. We believe it will enable low-altitude utility previously unavailable due to cost and training barriers.” 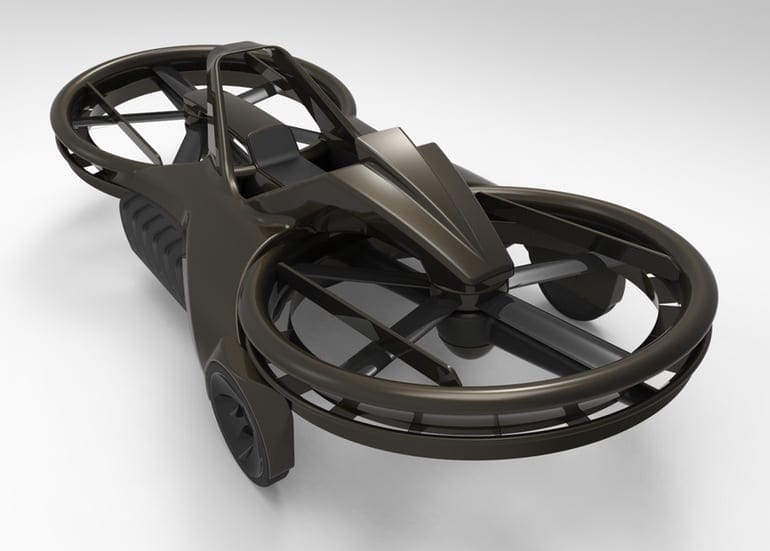 The Aero-X hoverbike is around 4.5m (14.8ft) in length and 2.1m (6.8 ft) in width. Some of the additional features being considered for the Aero-X include whole vehicle airbags, flotation pontoons for water operations and trailers. We kid you not. 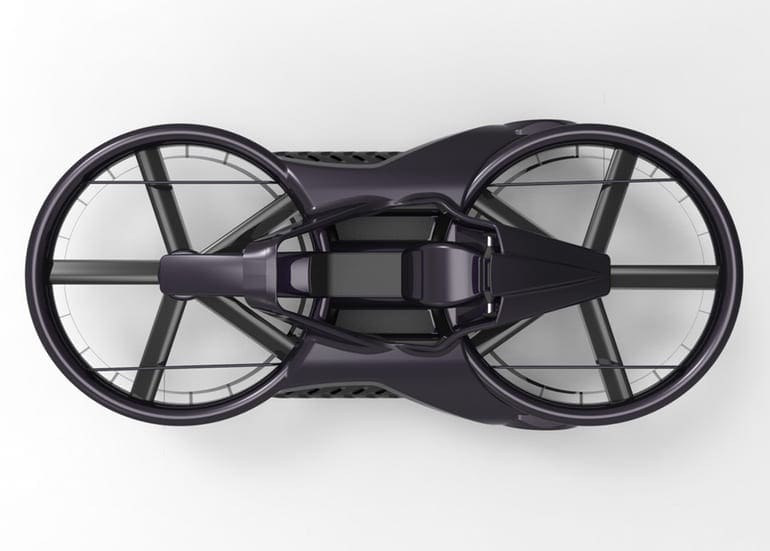