Fancy a new 500cc V4 two-stroke racebike? Well you can get your hands on one pretty soon when the Suter 500 V4 – called the ‘Legends 500’ is officially revealed at the end of the month.

Suter says that it was spurred on to make the motorcycle for classic racing events after the success of the recent World GP Bike Legends event at Jerez in June.

There’s little in the way of details about the bike from the factory at the moment, but Suter does promise that the new bike will have ‘the tarmac-shredding soul of the original machines that inspire it’. 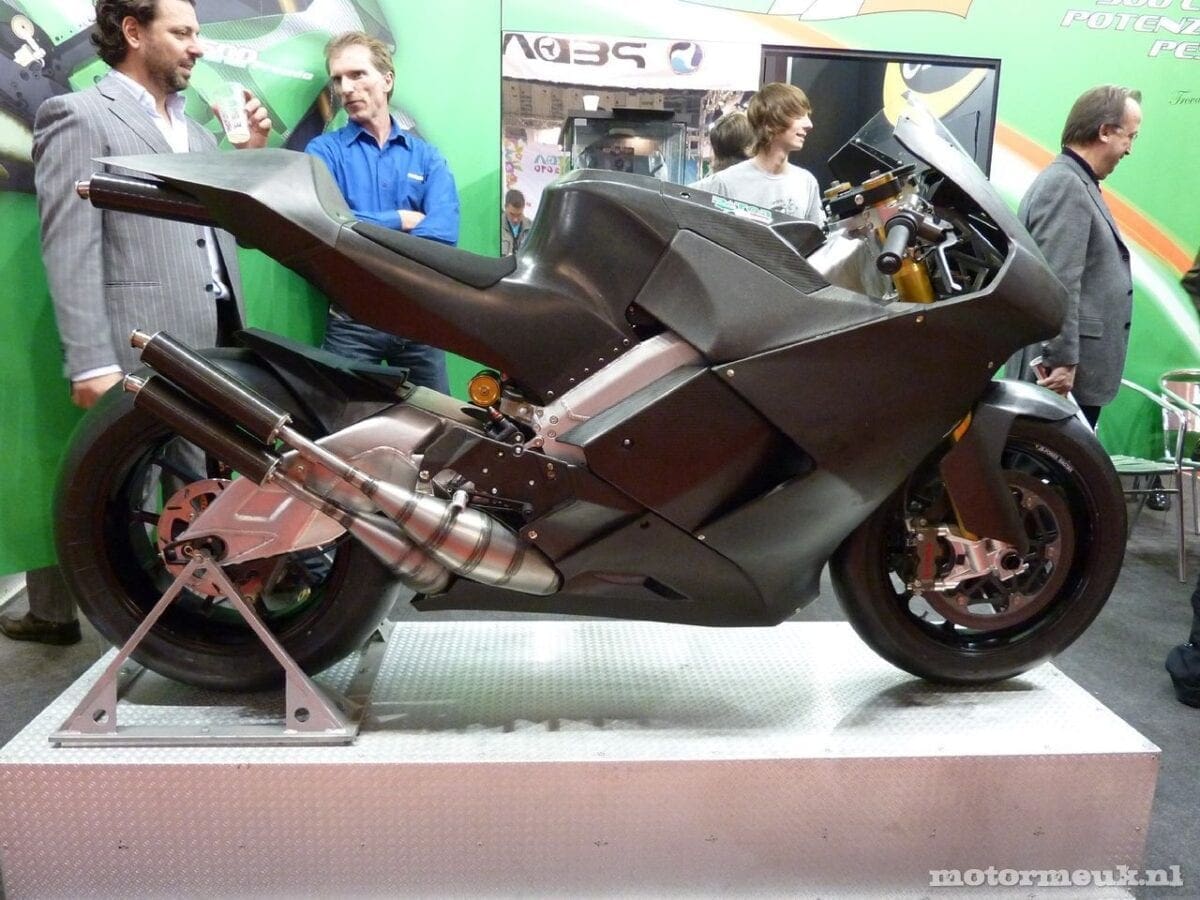