Yamaha has announced that is to sell the awesome R1 superbike in Yamaha North America colours – the iconic yellow and black speed blocks.The 200bhp superbike is also getting a titanium slip-on Akrapovic end can. The Japanese company is also going to sell another production run of the higher-sped R1-M after the initial production cycle sold out just days after it was launched.

Here’s what Yamaha said about both bikes:
To celebrate 60 years of innovation we’ve created the special YZF-R1 60th Anniversary model. Running with our iconic black/yellow racing colours and speedblock graphics – as well as a titanium slip-on Akrapovic muffler – this limited motorcycle is the ultimate Yamaha supersport. 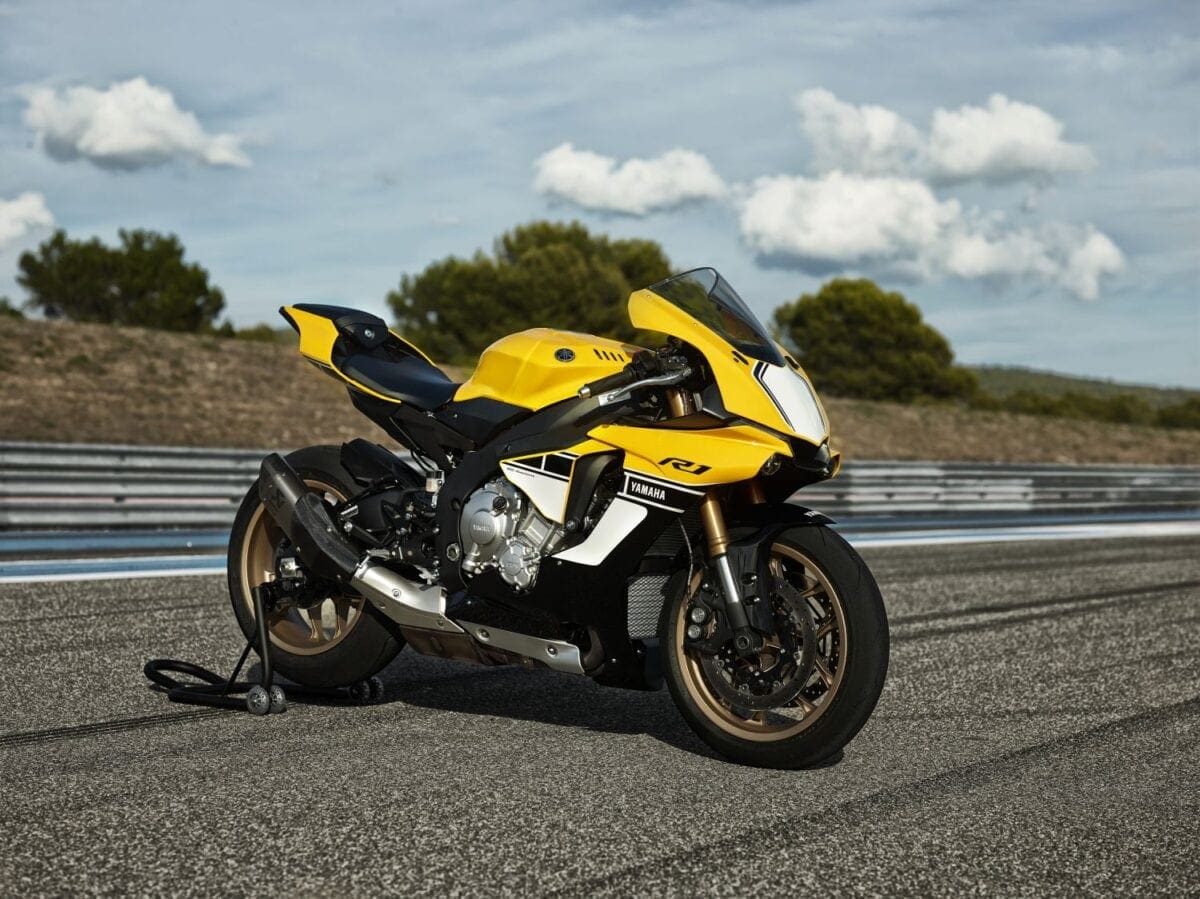 After the first production run of the 2015 R1M was sold out shortly after the introduction, we’re proud to announce a new production run of the YZF-R1M.
This unique and powerful racebike is equipped with MotoGP technology and only available via online application.
Customer applications will be accepted from October 1st 2015, 10:00 CET onwards.
In response to the huge success in 2015 we will once again organize the exclusive Yamaha Racing Experience for all new R1M owners. 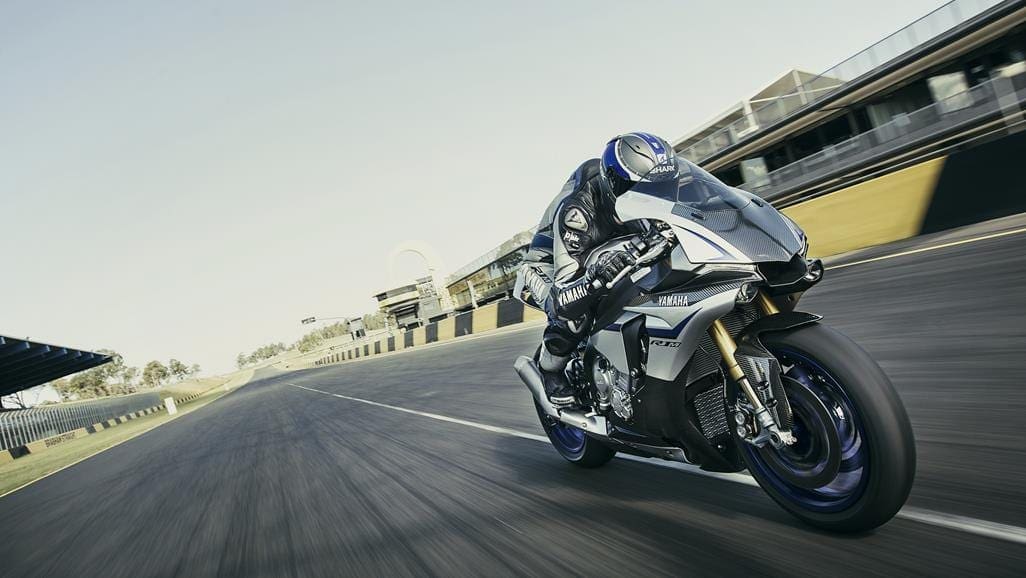