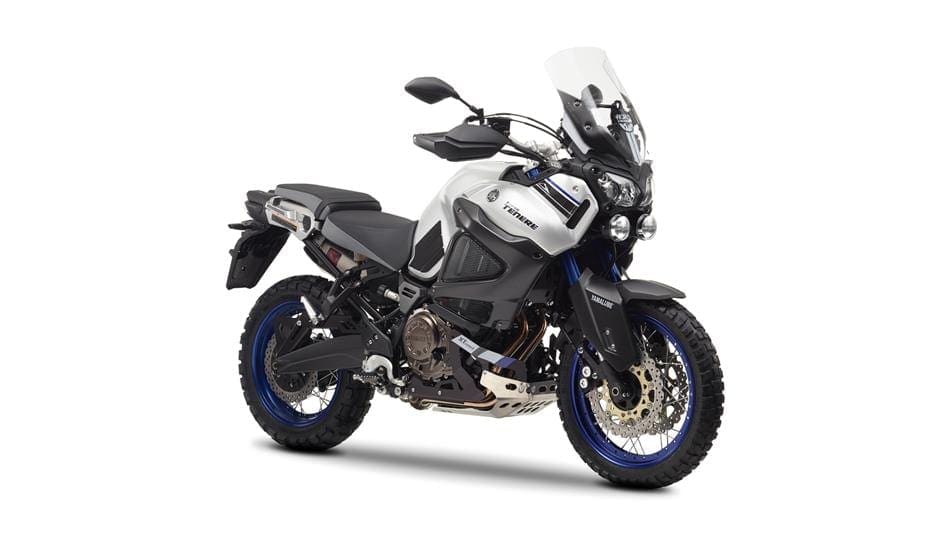 That’s the news from factory insiders who say that recent rumours about the 998cc triple cylinder engine (the motor used in the firm’s YXZ1000R side-by-side off-roader buggy thing that we scooped a couple of months ago) being used to power a big off-roader to replace the ageing Tenere in the model range are not true. 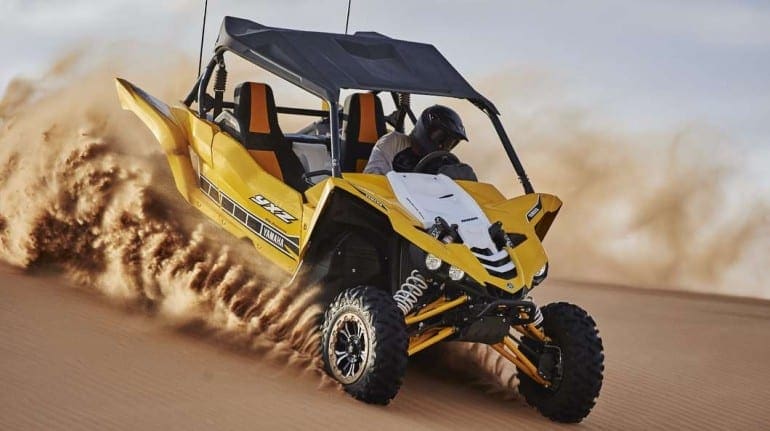 That motor in the sand buggy is a 110bhp, 998cc triple powering a belt-drive and revs to 10,500 and whilst it might make some sense to use that motor in a large capacity bike designed for the rough stuff, we’ve been told that Yamaha bosses ARE seriously looking at using the already popular 115bhp, 87.5Nm, 850cc triple that powers the MT-09 in a pukka off-roader that’s road legal. 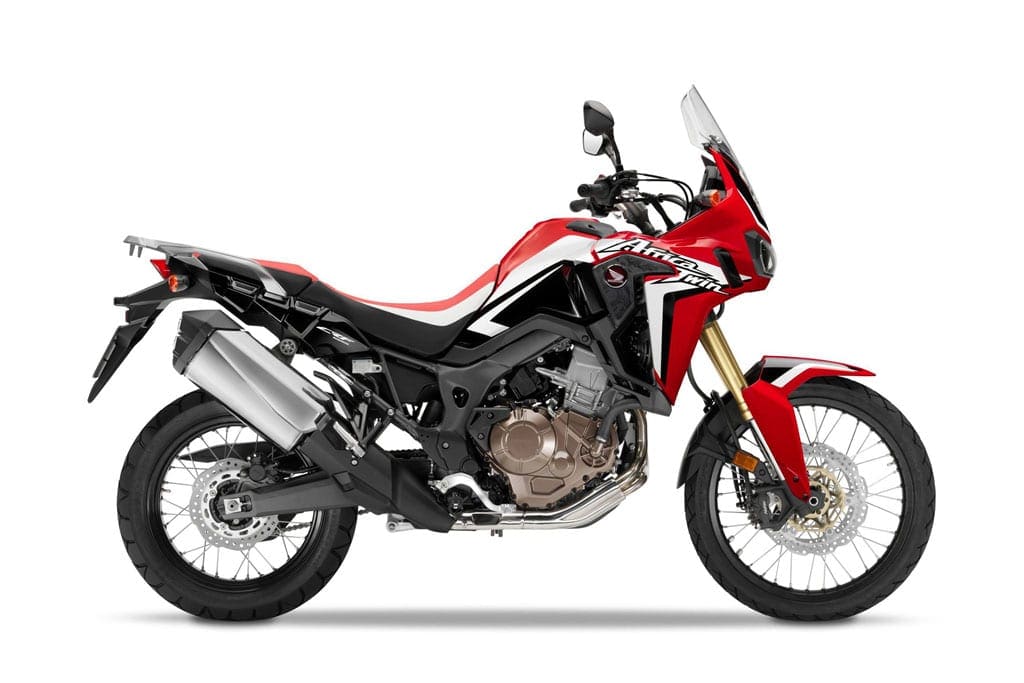 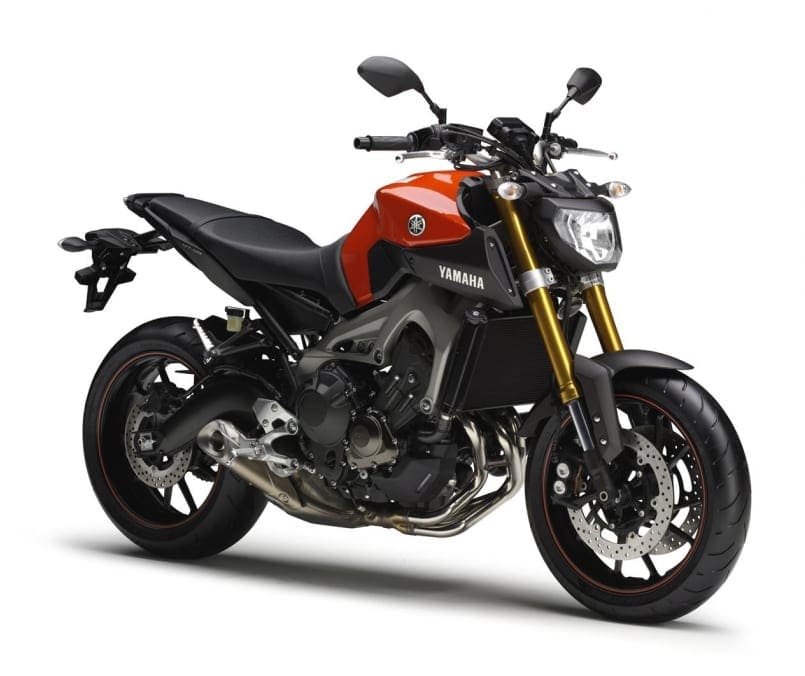 If this is true then that’s a similar outlook on the class as Honda has with its new-for-next-year Africa Twin. That bike is a 98bhp motorcycle that favours a slim layout and big-clearance suspension over unusable power and lots of weight high up – something which has been commonplace in the big adventure bikes with off-road leanings over the past couple of years.

We’ve got this information this morning and there’s no more about how far along the production timeline this motorcycle is. We’ve been told that this is something that Yamaha bosses are looking at and, as you’d expect, there’s no word from Yamaha officially about this at all. But in terms of Yamaha’s brilliant output and engine designs over the past few years then this really makes sense. Especially as the current Tenere is feeling its age against the current competition and will soon be left further behind by the next wave of emerging motorcycles like the updated Tiger 800 and the new Africa Twin.