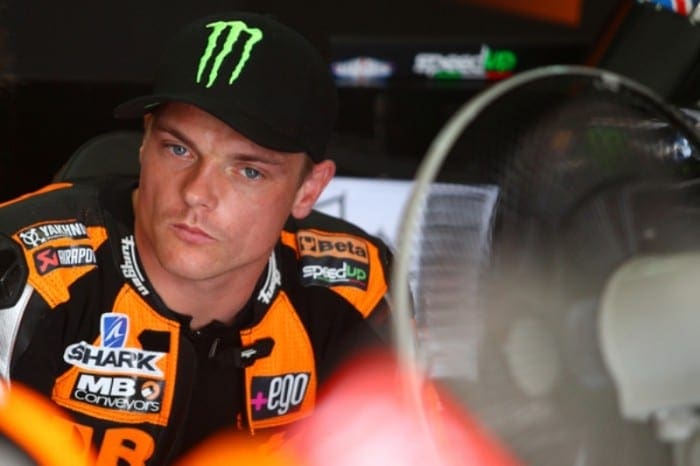 The 24-year-old is will contest the Moto2 World Championship next season, before graduating to the premier class for the 2017 and 2018 seasons.

Sam said: “I would like to thank Aprilia Racing and Gresini Racing for this amazing opportunity and at the same time say a huge thank you to Luca and the Speed Up team for the support they’ve given to me over the past two years.

“It’s been a very difficult few weeks deliberating over what would be the best situation for my career and, while I had the opportunity to go straight to MotoGP, I followed my heart and listened to supporters who wanted me to try to win the championship next year on a 2016 Kalex.

“I’m determined to achieve that ambition, while also using the time to learn, develop and understand the Aprilia MotoGP bike during the intense test programme, which should help me to get up to speed for the 2017/18 championships.

“In the meantime though, we still have six races to go this season, so I hope to push hard to get into the top three of the championship this year to reward the Speed Up team for all of their work and their belief in me.”

It’s a clever move by the Brit, if he’d just signed up for MotoGo directly then he would fall into the very restricted amount of time he will have avaible to test the bike (all MotoGP riders are limited to a mere handful of days of testing the big bikes per season) but by stying in Moto2 Sam can test the Aprilia numerous times and still contest for the Moto2 crown. That alone should help him to arrive at the 2017 MotoGP championship in better shape and more familiar with the bike than almost any other Brit has in recent years.