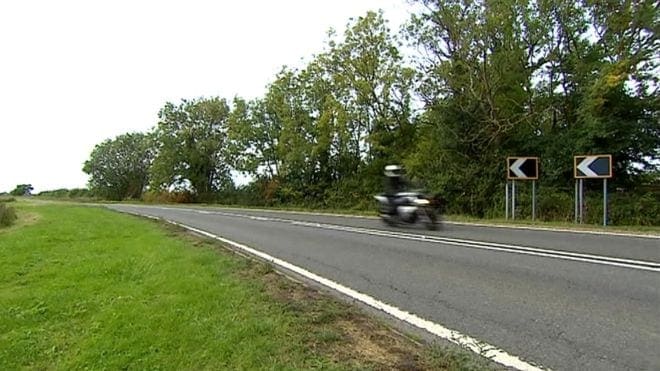 Three police forces have apologised to a crash victim left in a ditch due to confusion as to which force should attend the call.

The biker crashed near Tilbrook, Cambridgeshire, which borders Bedfordshire and Northamptonshire, on Sunday.

The forces told the BBC they were investigating what went wrong.

The motorcyclist, who has not been named, crashed on the B645 close to the border of the three counties. 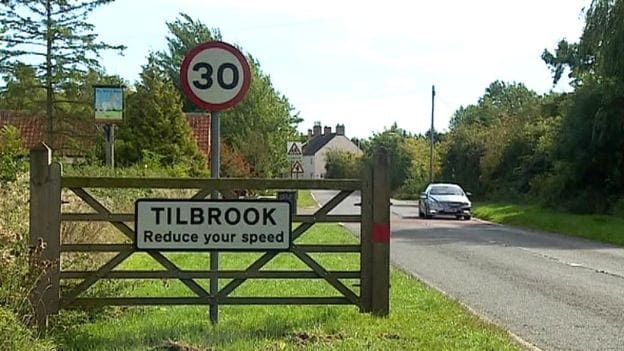 Bedfordshire Police said the Northamptonshire force told its staff about the crash at 16:25, but it replied the accident was not in its patch.

An hour and 15 minutes later, Bedfordshire Police said it was informed that no emergency services had attended so immediately dispatched a police car.

It said due to the distance of travel, and difficulties in locating the casualty, the car did not arrive until 18:40.

The victim was then taken in the car to Bedford Hospital with an injured arm as no ambulance had attended. 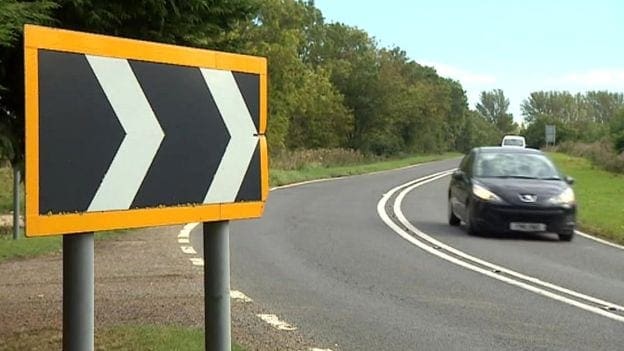 Bedfordshire Police said it believed East Midlands Ambulance Service was contacted about the crash. The ambulance service told the BBC it could not find the incident on its logs.

Cambridgeshire Police said it remained unclear as to which county the crash occurred in, adding it was “clear that a better response should have been given”.

Ch Insp Nick Lyall of Bedfordshire Police said the forces “would like to apologise to the man involved”, adding they were investigating what went wrong.

Northamptonshire’s Police and Crime Commissioner Adam Simmonds told the BBC the delay was a “scandal”, adding that “someone should answer for that”.