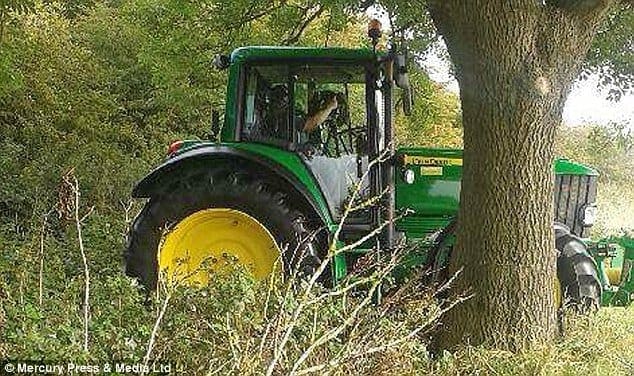 Humberside police has been targeting motorcyclists in an anti-speed initiative using cameras hidden in horseboxes, bushes and even a tractor!

That’s the news that’s emerged from the force after it admitted using the new tactics as part of a clampdown on speeding motorcyclists on the B1253 in East Yorkshire.

Humberside police claim that what they’re doing is withing the rules for handheld speed guns and that it was fine for them to use the devices in unmarked roadside vehicles. 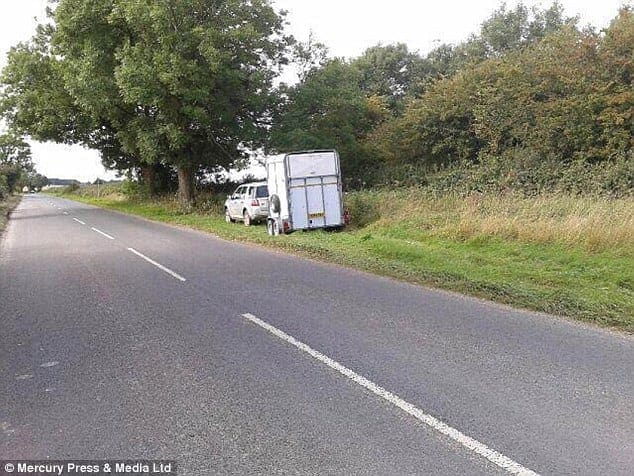 A spokesman for Humberside Police confirmed that rural vehicles were being used as part of a cost-cutting measure to extend the work of Operation Achilles.

The scheme has used marked motorcycles in the past but it’s reported that the tractor, hedges and horsebox tactics work out cheaper.

‘This operation runs alongside the well-established and much publicised Operation Achilles. It is concerned with ‘high-end’ speeding offenders in East Riding, deploying speed cameras, which are located in a variety of stationary vehicles.

“Vehicles which are detected travelling at very high speeds are stopped further along the road and drivers/riders are spoken to and dealt with at the roadside.

“Although the majority of offenders are motorcycles, a number of cars are also dealt with on this operation. We regularly record speeds in the high 90s and over 100mph, these being on country roads where the national speed limit of 60mph is in force.”

In 2011, the last year for which figures are available, 36,336 drivers were caught speeding across Humberside.

Of those, 19,200 went on a speed awareness course, generating £1.8million which went towards road safety campaigns and the cost of running the courses.