Honda has confirmed two of the scoops we brought you –  by releasing pictures of the new CBR250 AND the three-wheeled Gold Wing!

Here’s what the firm says about the 250: Light Weight Super Sports Concept: Designed with the key phrase “strong presence”, this next-generation super sport concept model features a look possessing a sense of speed derived from its long nose and low crouching position. The combination of surfaces – creating a sense of hardness and solidity – and sharp edges, emphasize the aggressive look. Moreover, the exterior featuring matte-black-based low-contrast graphics underlines its beauty and eye-catching form.

Here’s the image we showed you first when we picked this up in Japan: 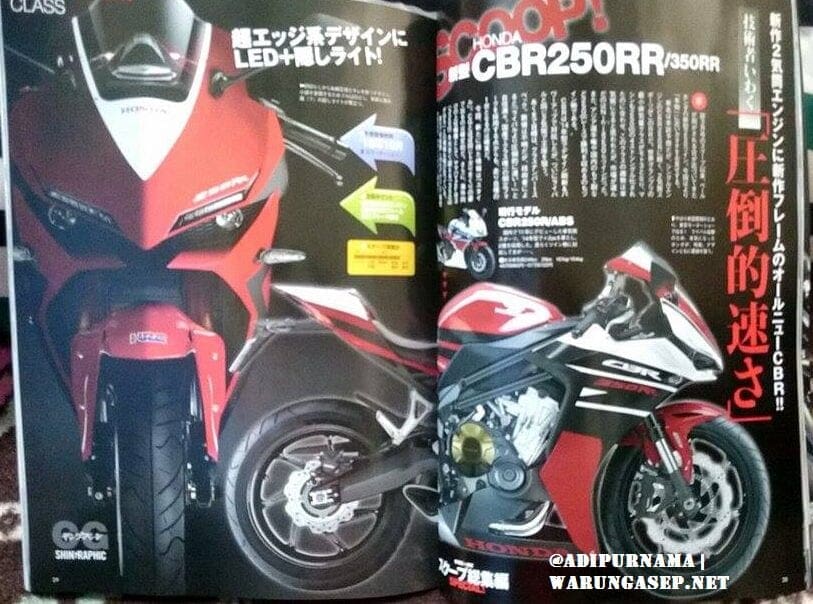 And here’s the official picture: 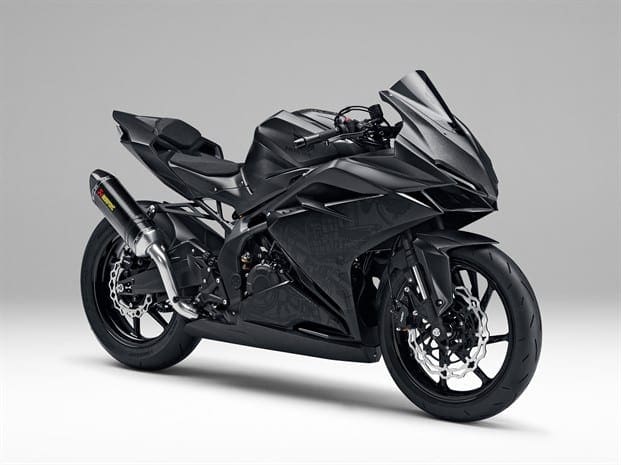 And here’s what they said about the Gold Wing, the Neowing:  NEOWING is an unprecedented three-wheeled vehicle that offers the cornering feel and sporty ride of a large-sized motorcycle while realizing excellent stability at low speeds. This vehicle is equipped with a hybrid system that combines a horizontally-opposed 4-cylinder engine and electric motors to generate plentiful torque for powerful acceleration. With the adoption of an original Honda linkage mechanism on its front wheel, this concept model proposes new values with advanced styling that emphasizes the mechanical fascination of a two-wheeled motorcycle model.

Here’s our picture from Japan: 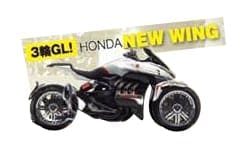 And here’s the official image: 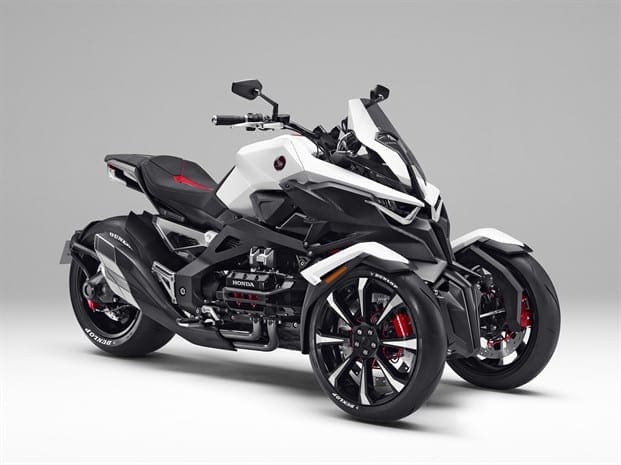 Both bikes will be shown at the 44th Tokyo Motor Show at the end of October.