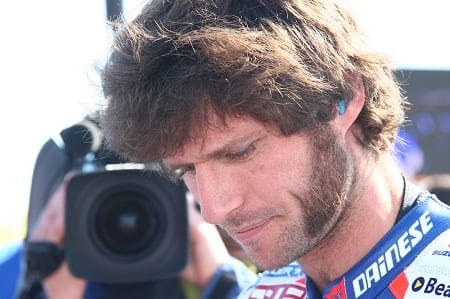 Guy Martin is to make his RETURN to racing 14 weeks after he broke his back in the Ulster GP event.

In early August Guy,33, broke his back, smashed his sternum and suffered very serious shoulder injuries in an horrific 130mph crash in the Dundrod 150 race at the Ulster GP event.

Four days after the crash, Guy discharged himself from Belfast hospital and the next day he was back at work. Since then he’s spoken about how and when (and if) he’ll race again and has just announced that he will take part in the treacherous road race in China’s Macau on November 19-22.

The last time Guy raced there in 2008 he crashed out of practice on the tricky armco-lined road circuit and was injured so badly that he couldn’t take part in the races. 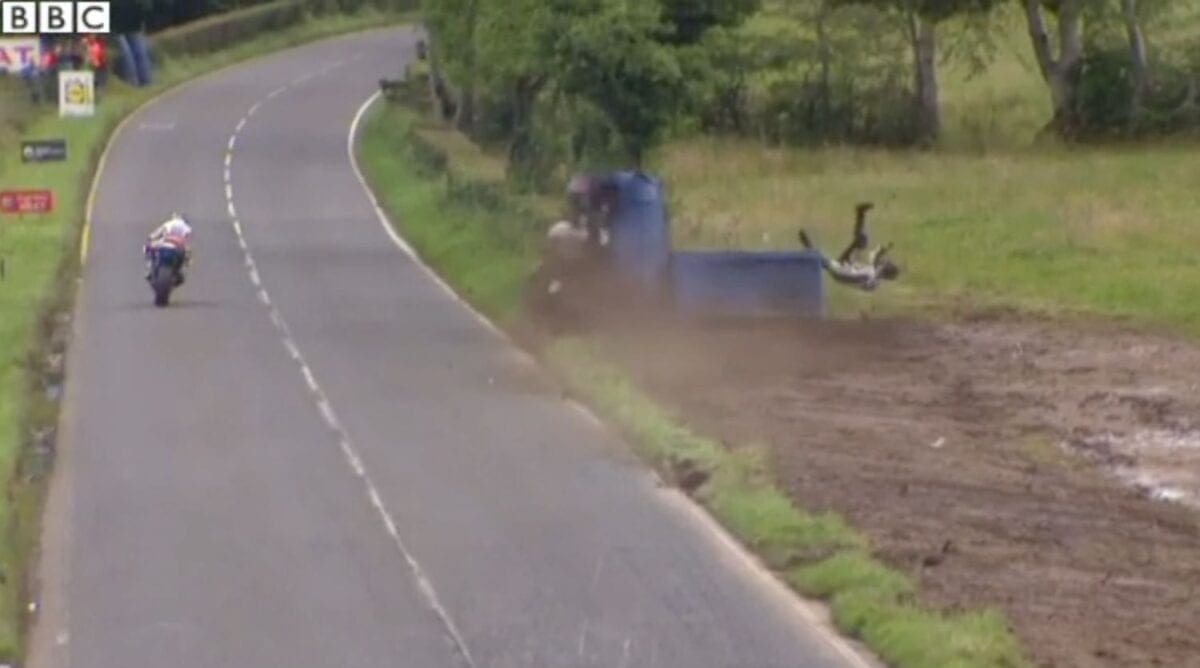