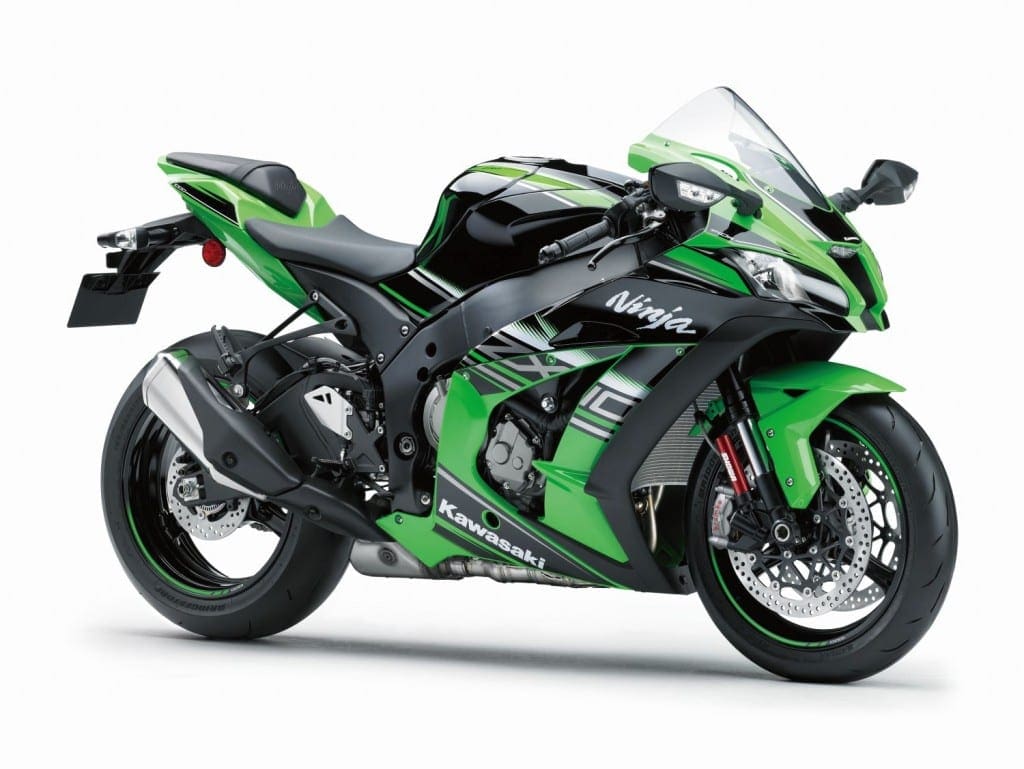 Last week we showed you the first pictures of Kawasaki’s new Ninja ZX-10R 2016. Now we have the first indication of when the 207bhp bike might hit the shops and what the price tag could look like.

The new ZX-10R will challenge the Yamaha YZF-R1 for a place at the top of the supersport category, and the price that the French journos have attached to the new Kawasaki would place it just below the 2015 YZF-R1 price (£14,999).

The race is on!