Steve McQueen 1935 Indian up for auction at Stafford this weekend 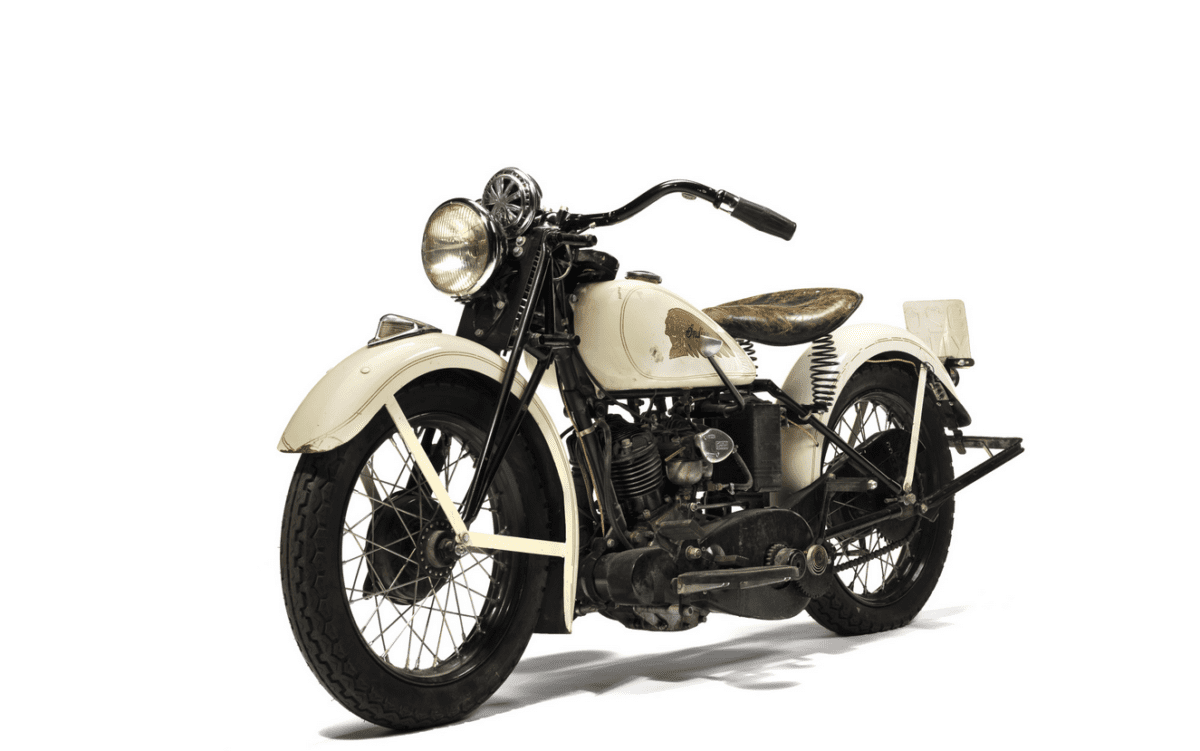 Steve McQueen 1935 Indian up for auction at Stafford this weekend.

Two private mega-collections of rare classic motorcycles, along with machines owned by Steve McQueen and James May, are among the lots set to go under the hammer this weekend at Staffordshire County Showground.

The annual auction, run by Bonhams, is set to be one of the biggest ever, and organisers have had to introduce a second sales day to accommodate the more than 230 bikes which have been consigned.

“Unrestored treasures, pristine examples, celebrity-owned machines, and impressive private collections… this one has everything. It’ll be an exciting couple of afternoons in the auction hall.” 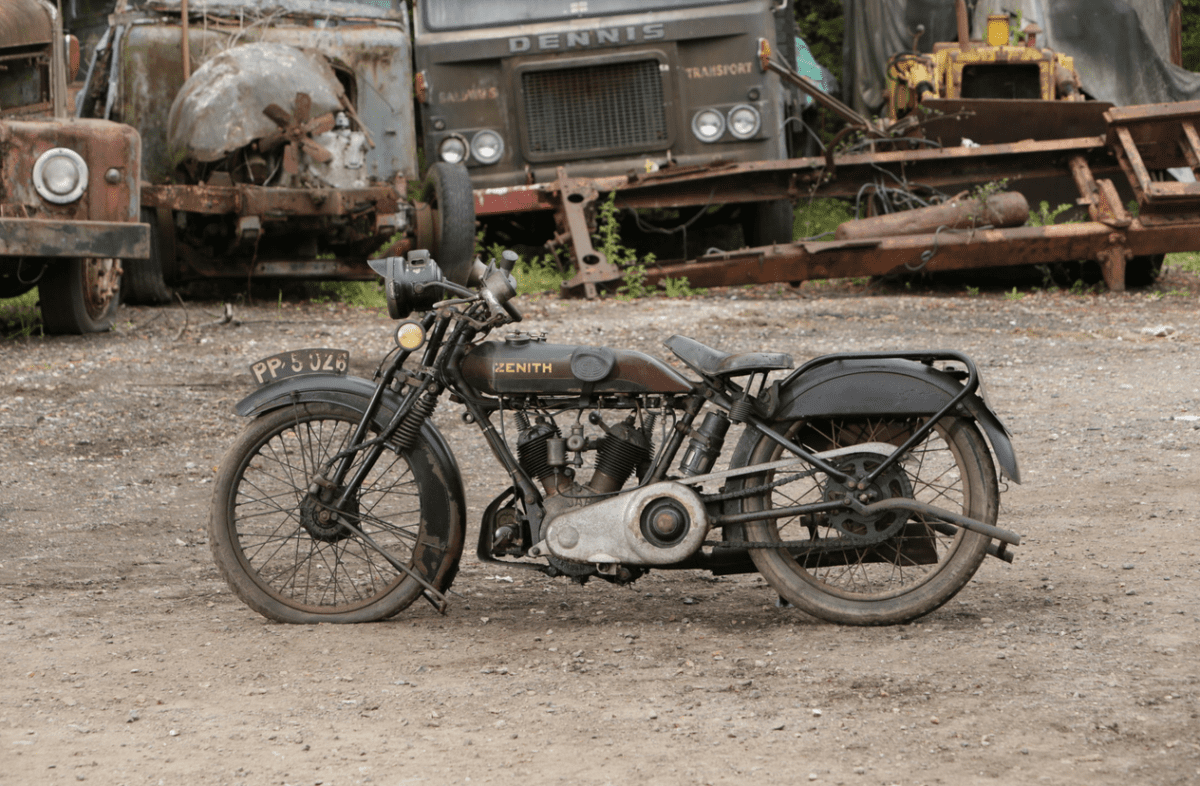 The main Stafford Autumn Sale takes place on Sunday, October 18, with a recently confirmed haul of 45 barn-find motorcycles from the collection of the late John Keeley taking the total number of lots past 200.

Potentially stealing the show will be an Earls Court Motorcycle Show 1936 Brough Superior, which is expected to fetch in the region of £225,000.

Another lot sure to attract fevered bidding is 1935 Indian, formerly owned by King of Cool Steve McQueen, with an estimate offered of £55,000-£65,000.

Bonhams’ head of collectors’ motorcycles James Stensel said: “McQueen’s cars and motorcycles were the envy of many a collector and Indian is believed to be his favoured marque. Few machines boast such an impressive ownership history as this example; I can think of few others I would wish to own more.”

Ex-Top Gear host James May also has four of his own Hondas up for grabs, and Captain Slow – a regular figure at Bonhams’ Stafford sales – is expected to be in attendance.

The auction is part of the Carole Nash Classic Motorcycle Mechanics Show, which takes place at the venue across both Saturday and Sunday, October 17-18.

Auction entry is exclusive to show visitors, with on-the-gate prices at £13 for adults and £12 for senior citizens. Those wanting to view or bid on auction items must purchase a catalogue which is priced at £25.

For further information on the event, including ticket details, visit classicbikeshows.com