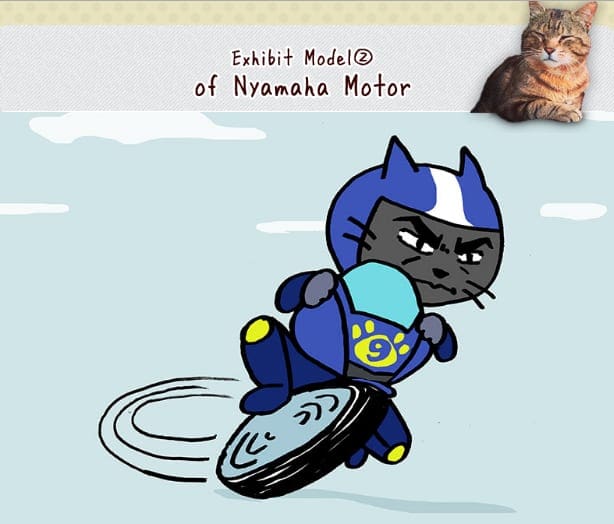 A couple of weeks ago we were the first to share the (frankly bizarre) LOLcats teaser pictures that Yamaha’s marketing people released, hinting at new bikes to be displayed at the Tokyo show at the end of the month.

Now the Yamaha LOLcats are at it again, continuing their ‘revelations’ ahead of the Tokyo Motor Show. In the newly released pictures the cats seem to suggest that at the show we might see a new three-wheeler, an electric bike and – get this – a unicycle.

Ok, this is based on cartoon cats riding bikes, but stay with us. Yamaha is using the pictures to feed us teasers ahead of the big show in Tokyo.

Have a look at the pictures below, there are some clear clues in them.

One cat is on three wheels, suggesting that we might see either an updated Tricity or an entirely new three-wheeler at the show: 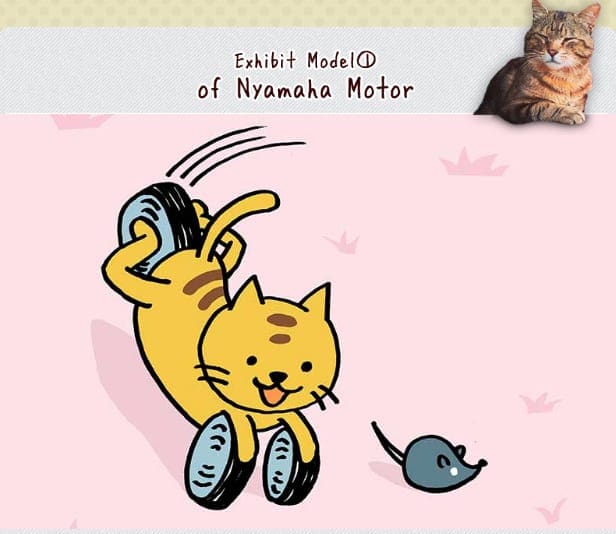 In the next image a cat is on unicycle, which rather resembles a self-balancing, one-wheel, electric Ryno bike. See the video of the Ryno and the cat drawing below: 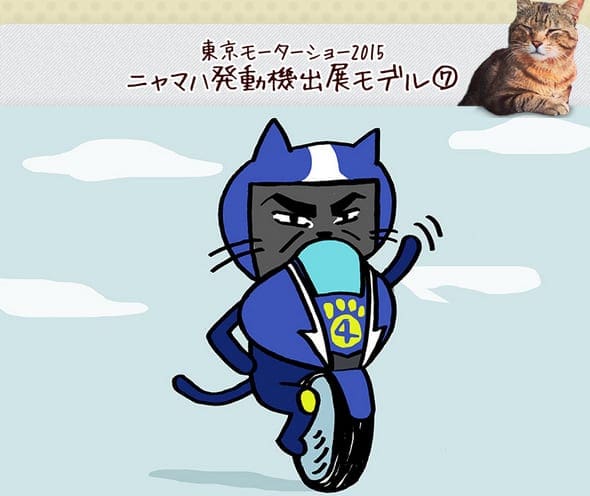 Yamaha also seem to be telling us to expect an electric bike with some of the pictures: 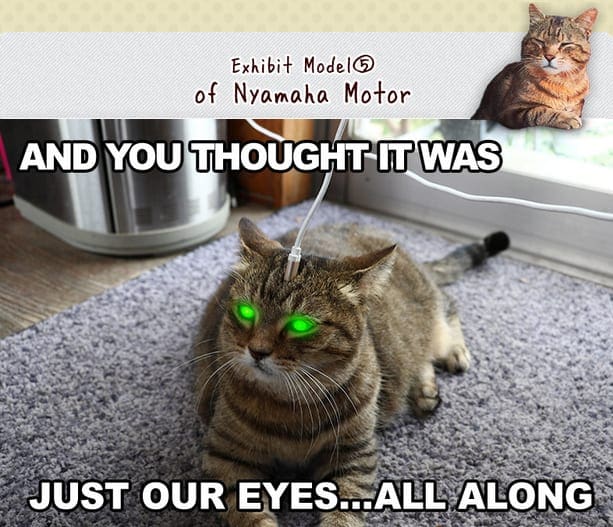 How much truth there is in the teaser pictures remains to be seen once we get the news from the Tokyo show – stay tuned.

In the meantime, here are more Yamaha cats: 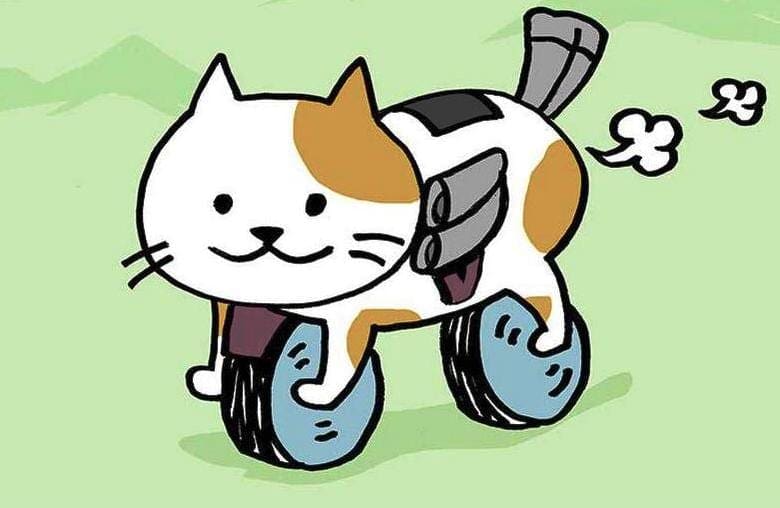 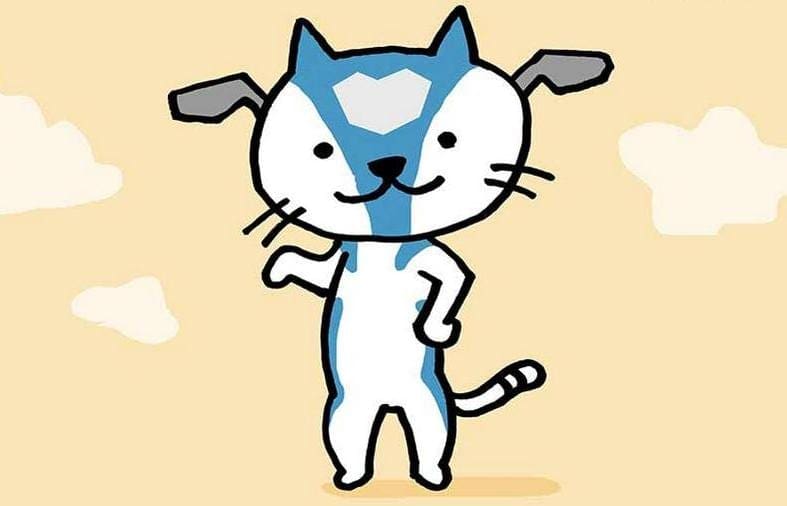 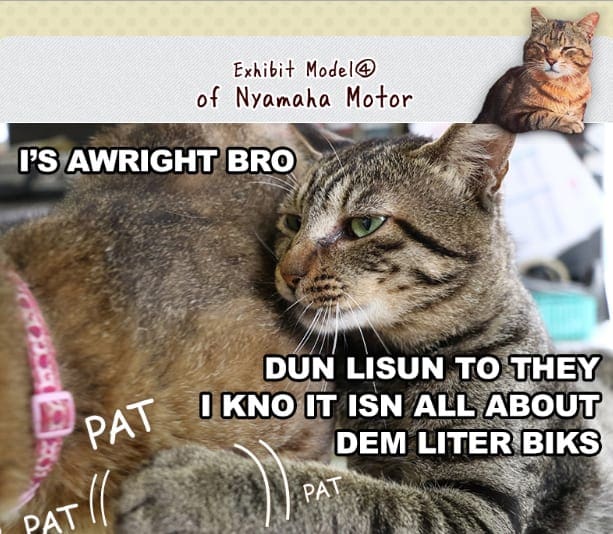 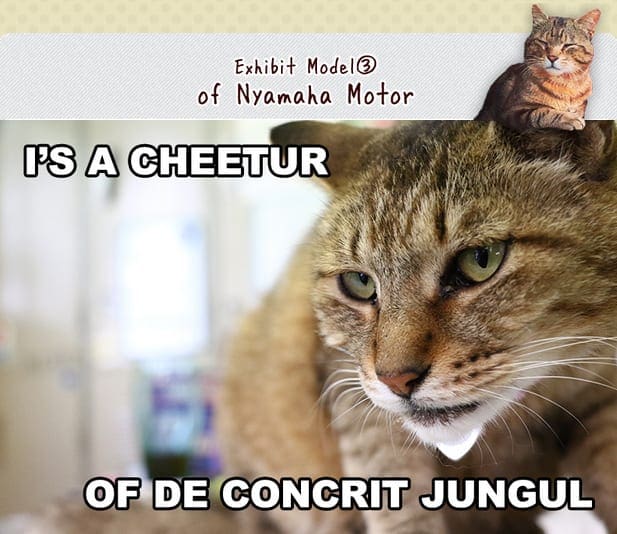 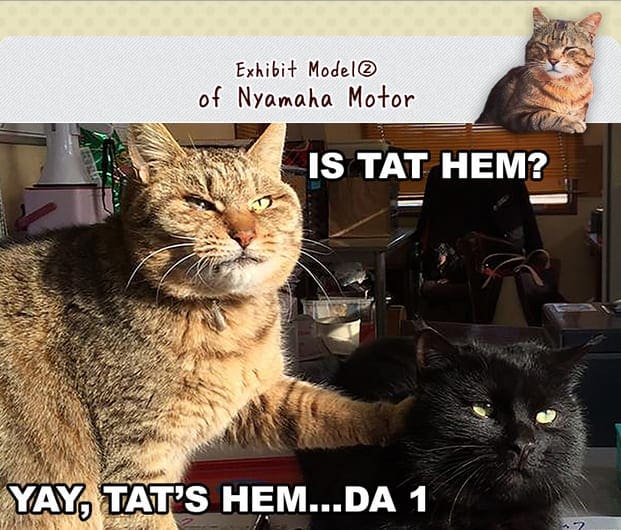 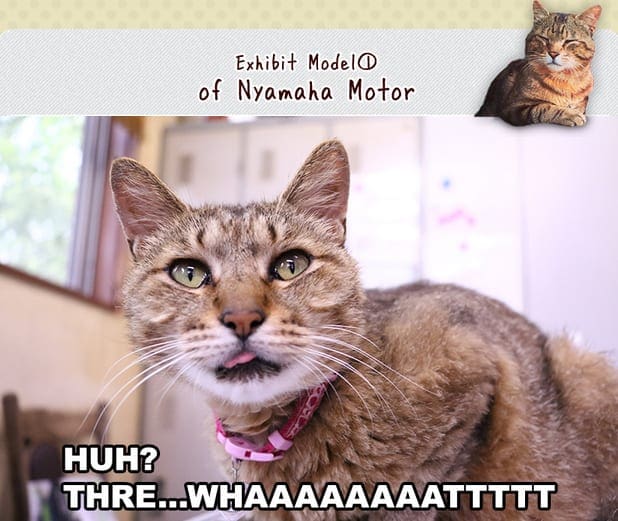 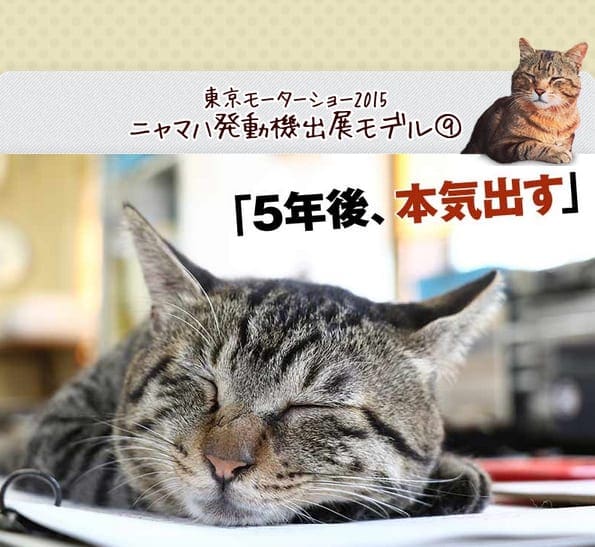 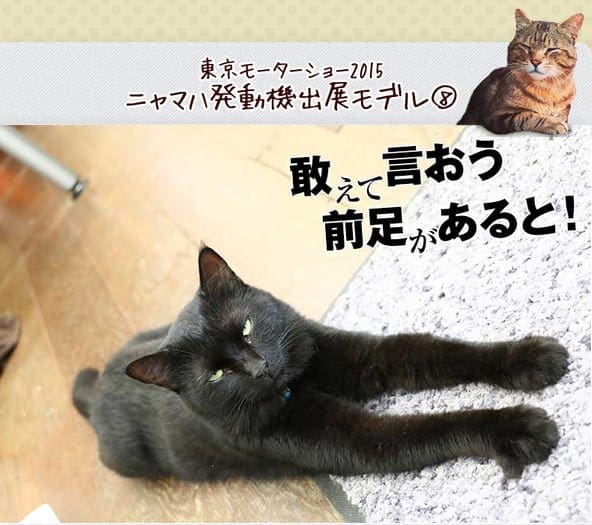 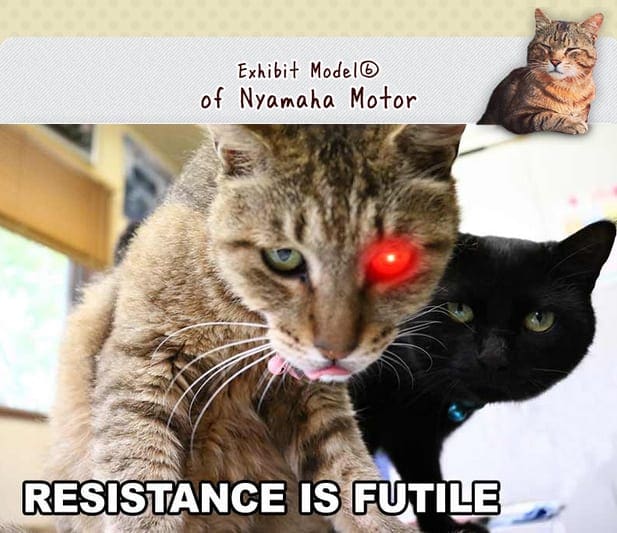 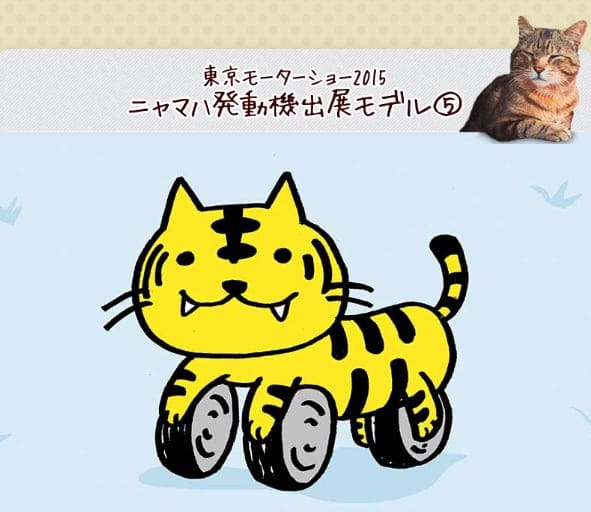