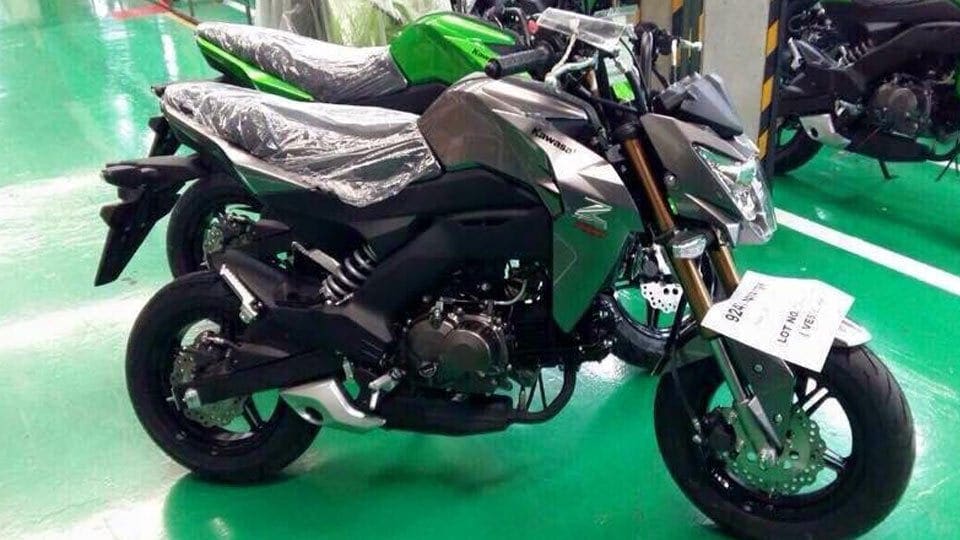 Pictures of what might be the new Kawasaki Z125, the smallest bike in the Japanese manufacturer’s Z-series, have just appeared in Asia.

The photos show a naked bike with Kawasaki & Z logos. Image quality is poor, so we can’t tell if it says 125 under the Z, but the style of the bike is very similar to the bigger bikes in the range.

Fingers crossed this is something that will be officially launched soon – it looks great! 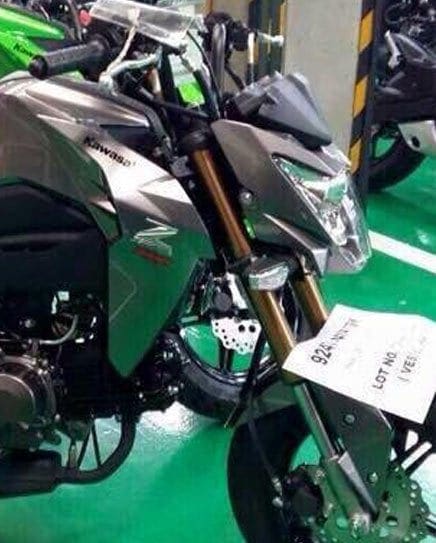