Yamaha’s weird and wonderful at the Tokyo Motor Show revealed

Other news from the world of Yamaha in the run-up to the 44th Tokyo Motor Show. And there’s very little in the way of surprises – unless you count wood panels on a bike something of a surprise, that is. 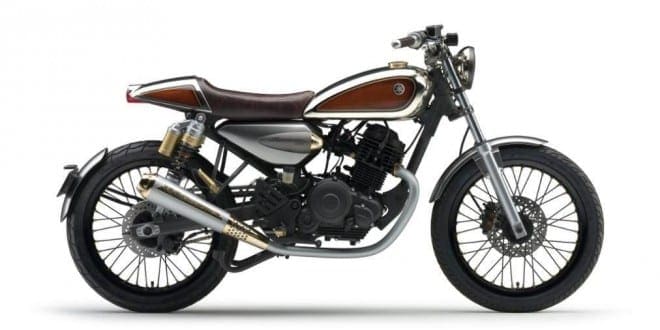 The single cylinder, 125cc Resonator125 (above) is a funky little concept bike that apes the recent trends for modern cafe bikes. It’s a pared-down roadster that has cool wood panels built onto the side of the petrol tank and seat unit. Although Yamaha says that this is just a concept there’s likely to be enough interest in this little thing to get it onto the European brochure soon. 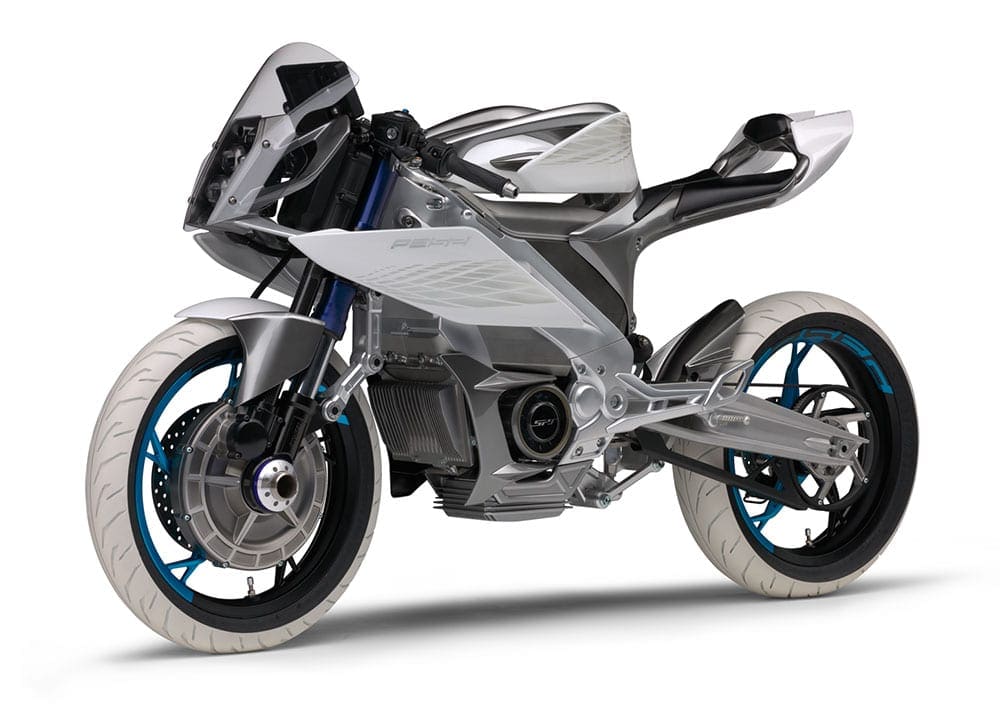 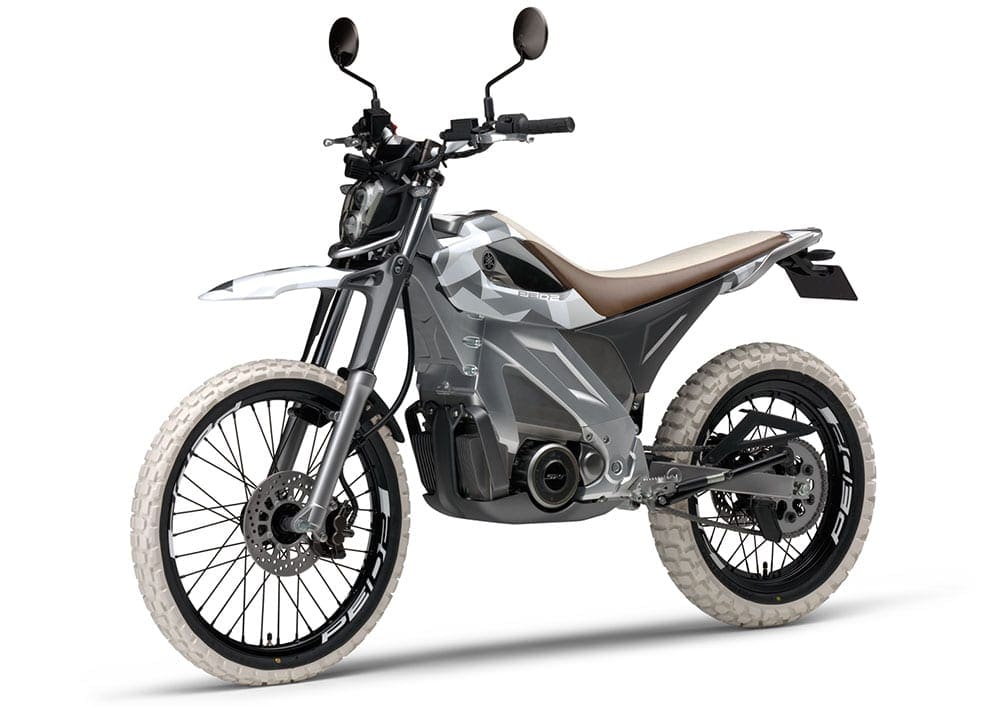 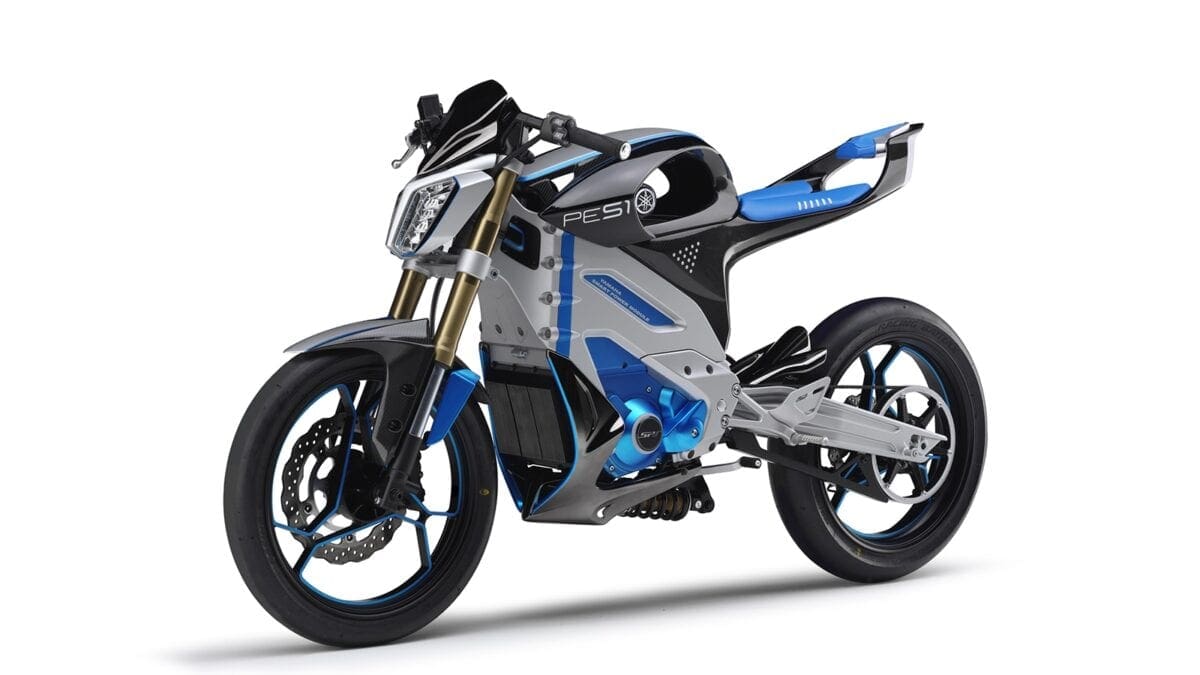 Definitely nothing new, but the PES2 and PED2 electric bikes are being shown again, although we’ve heard from the same source that told us about these bikes going into production (which we broke to you months ago) that this is a final public-reception exercise before the finished electric bikes appear. They don’t look much different to the (blue) futuristic concepts that Yamaha showed years ago. 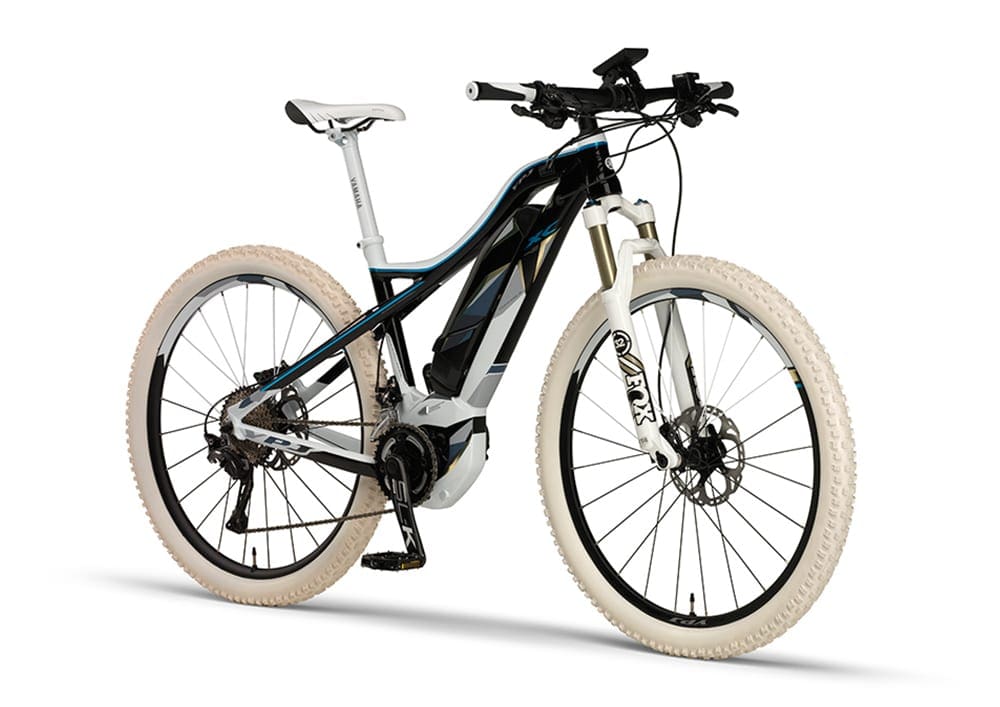 Yamaha is also showing a cool electric-assisted concept mountain bike (pictured above). Called the YPJ-MTB CONCEPT (now THAT’s snazzy!) it has a 400Wh battery that kicks out 250W of power and digital dash.

Also on the rosta for the show is a car concept, based around the thrill of motorcycling. All Yamaha has shown is this drawing so far: 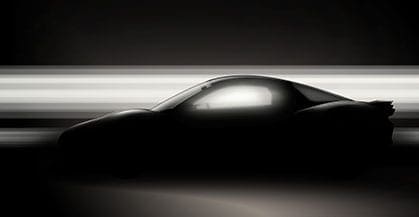 But given that Honda has already shown its 2&4 Project which, powered by the engine from the RC213VS, is meant to give four-wheelers some of the thrills of riding a big bike fast (pictured below), there seems to be another trend brewing. Wonder when we’ll see a Kawasaki H2R track car? 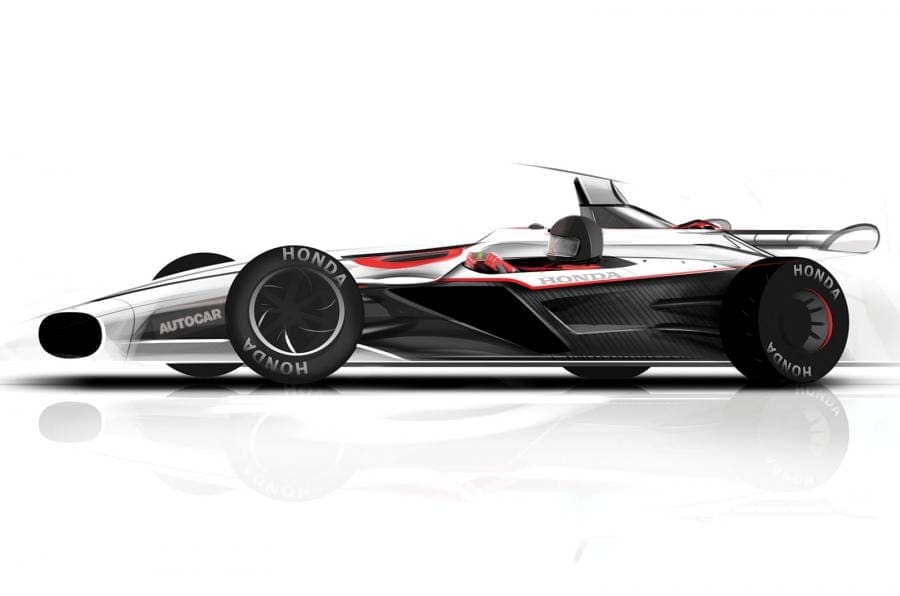 Yamaha’s weird and wonderful at the Tokyo Motor Show revealed