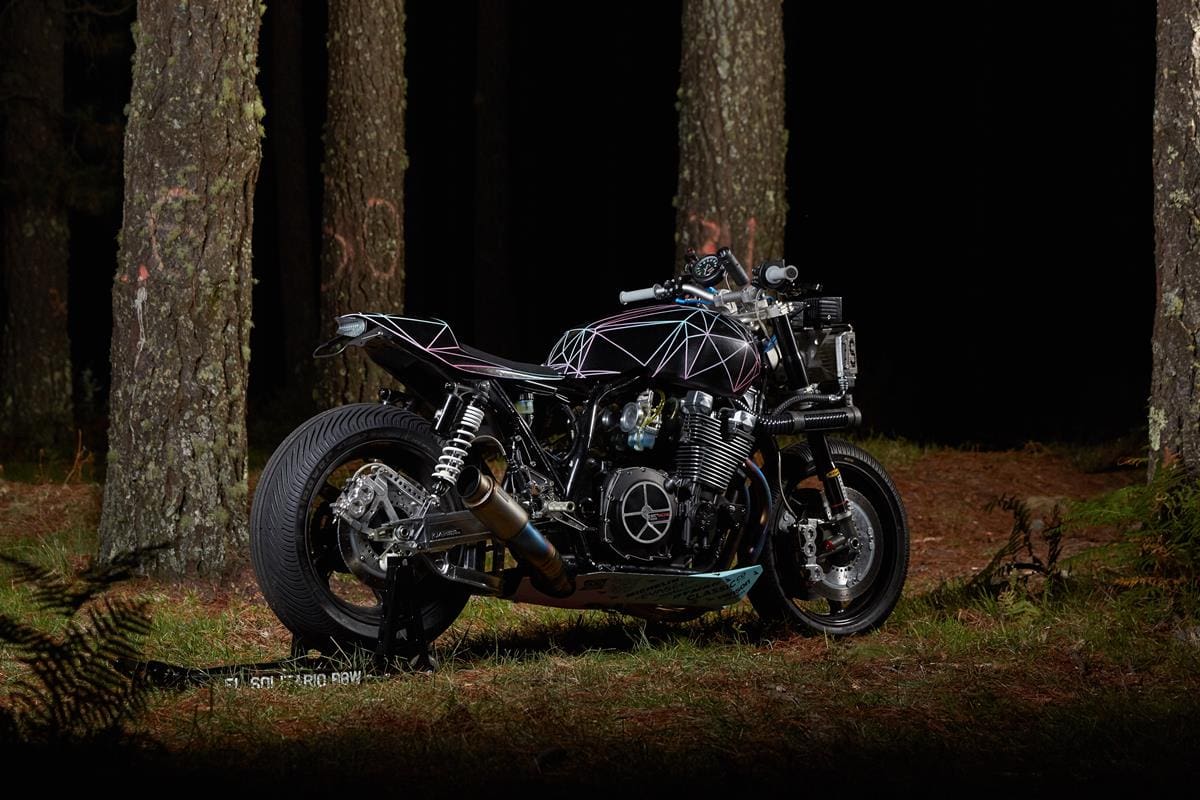 Yamaha has teamed up with Spanish customhouse El Solitario for the final XJR ‘Yard Built’  custom bike of 2015, celebrating 20 years of the iconic street machine. 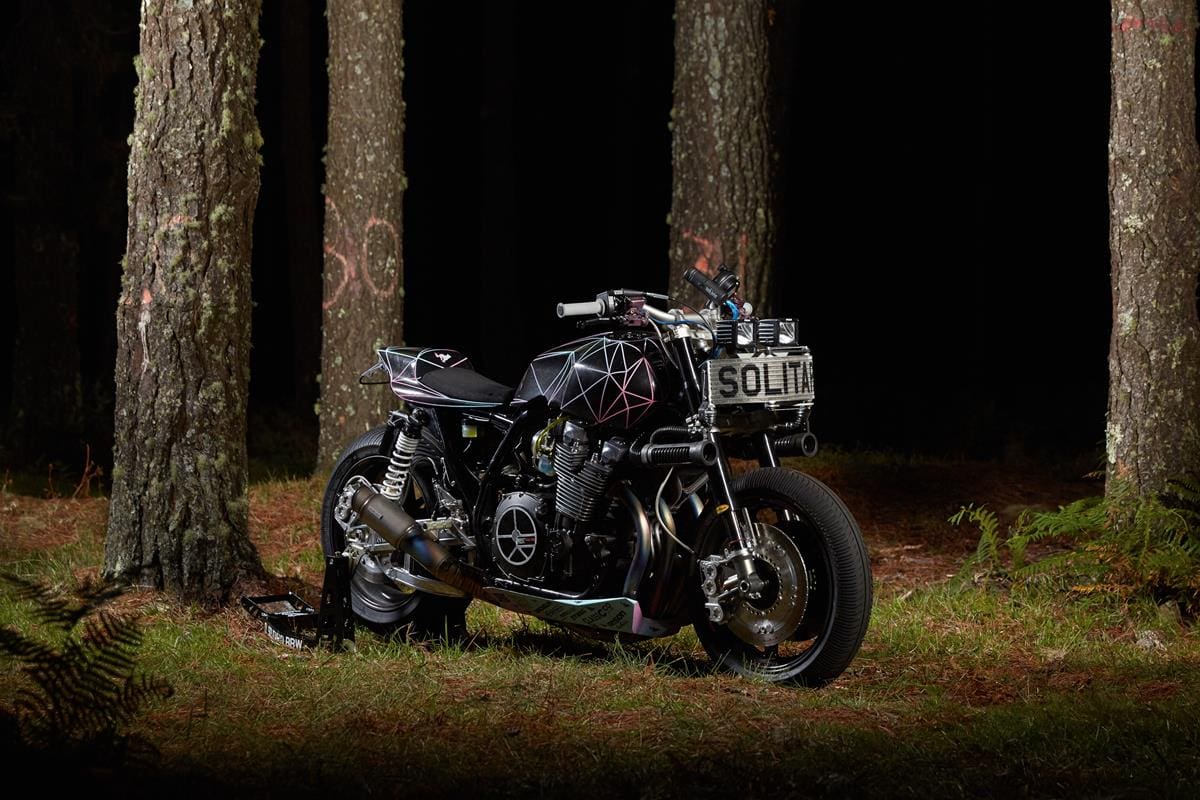 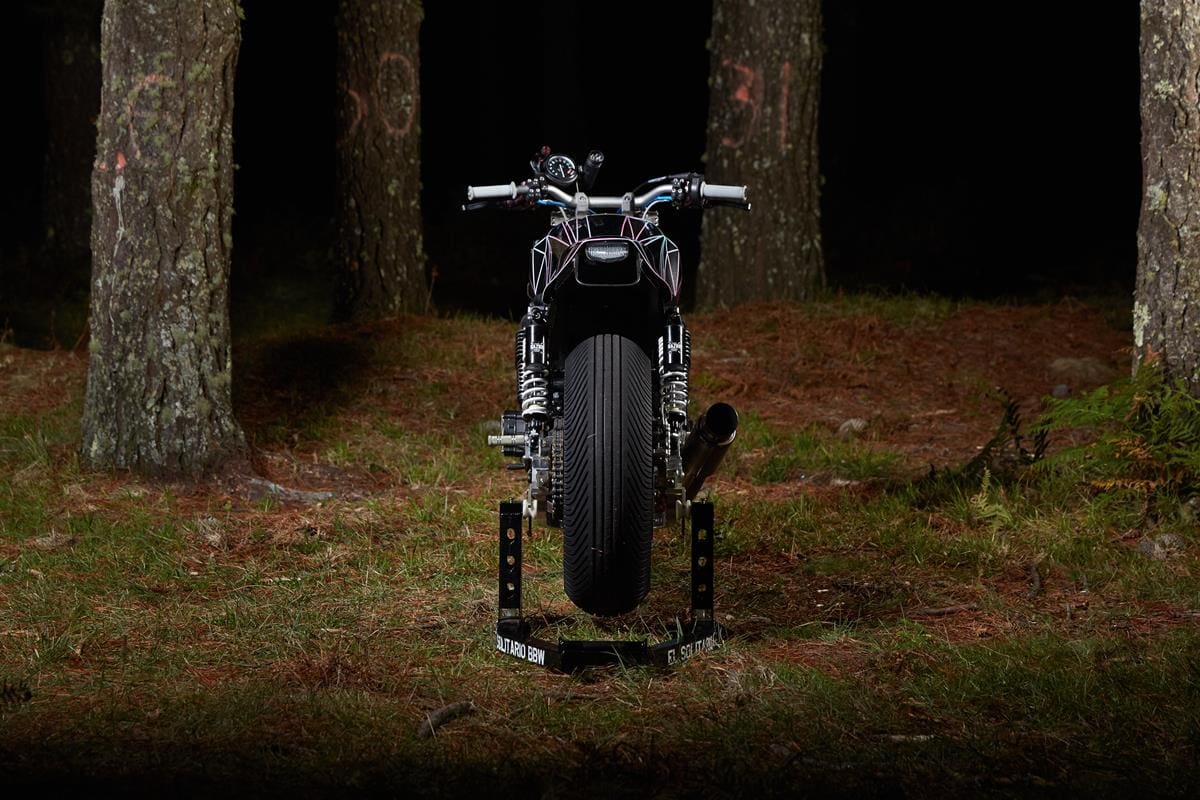 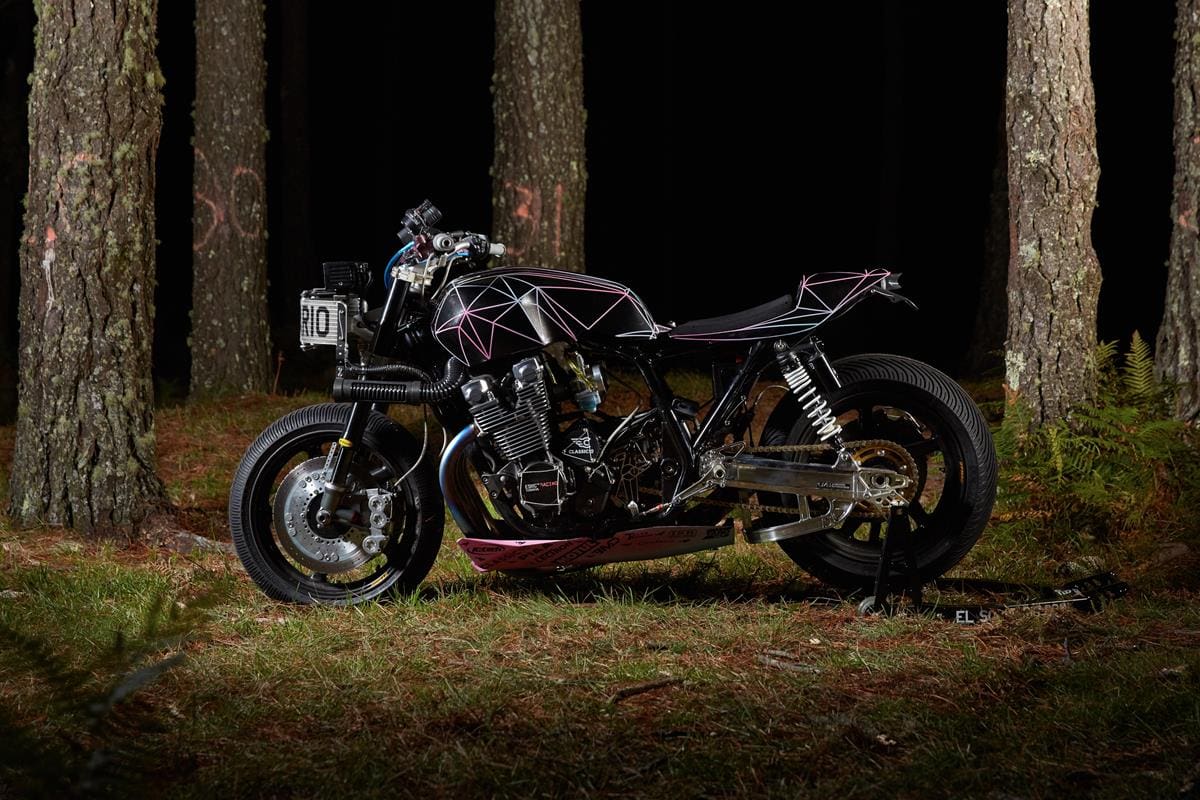 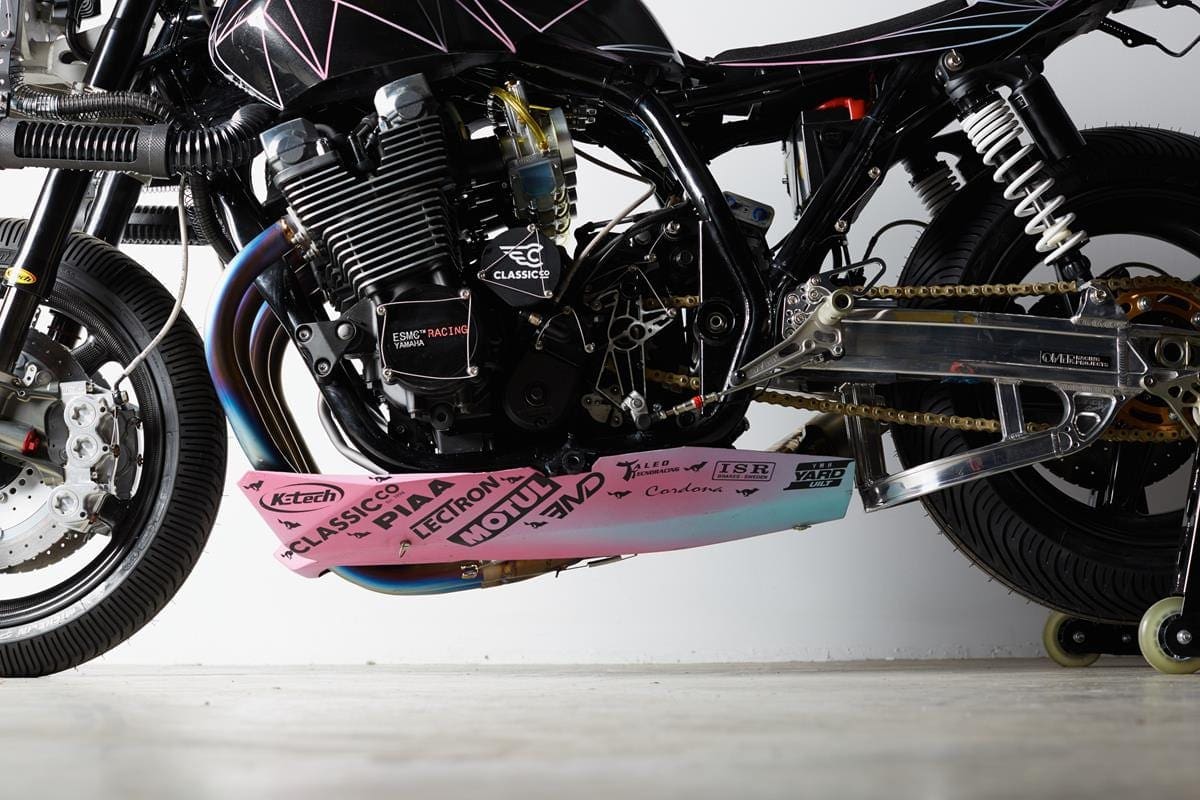 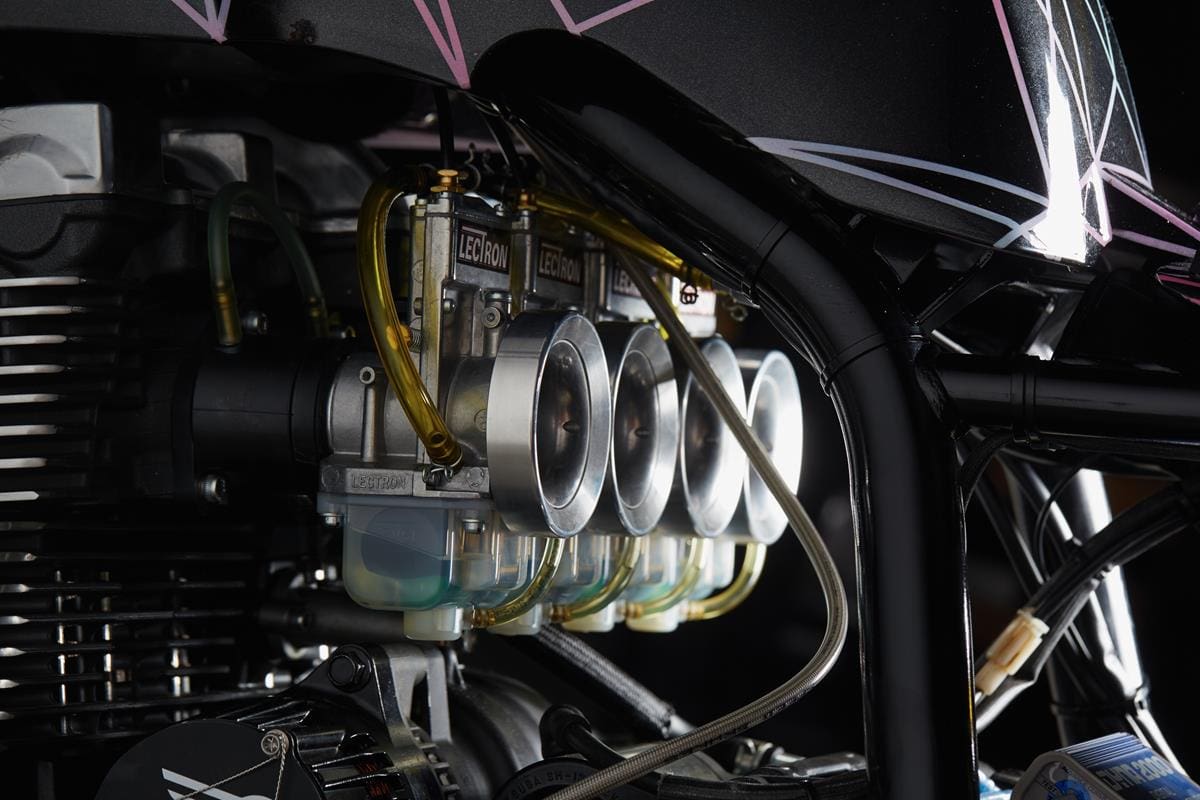 Here is what Yamaha said about the build: 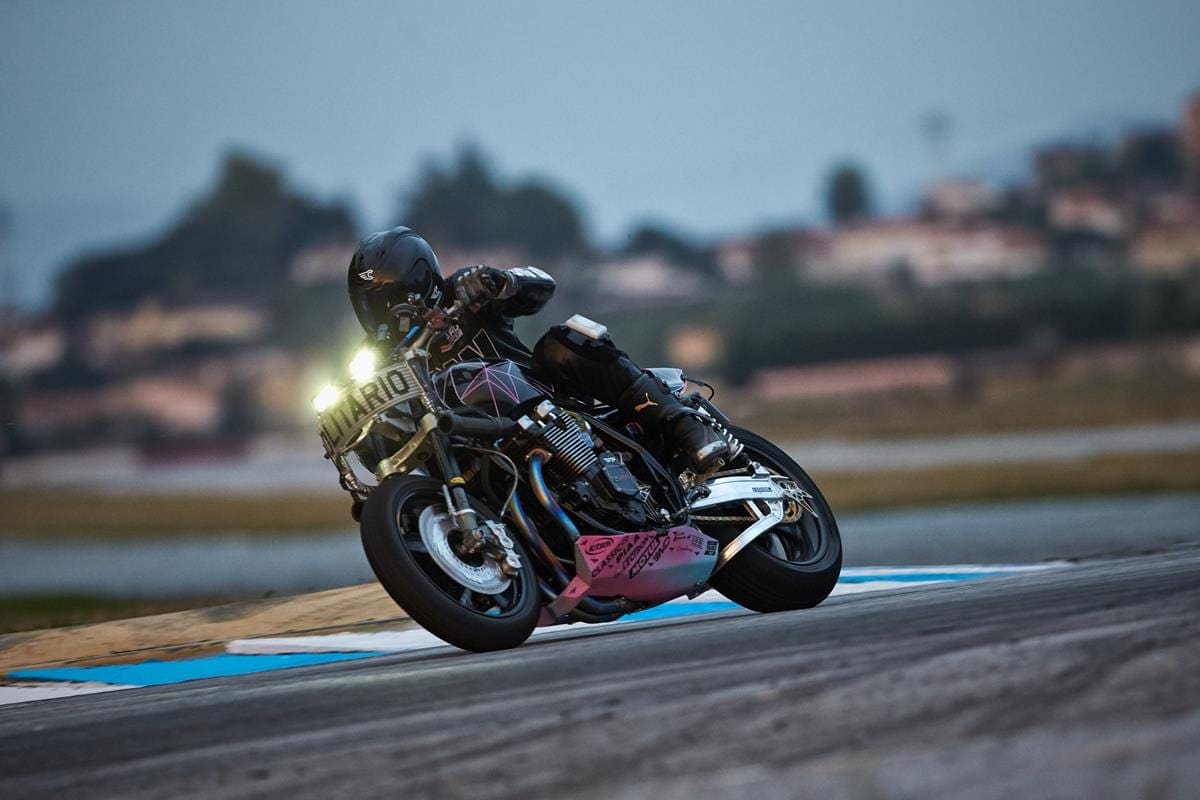 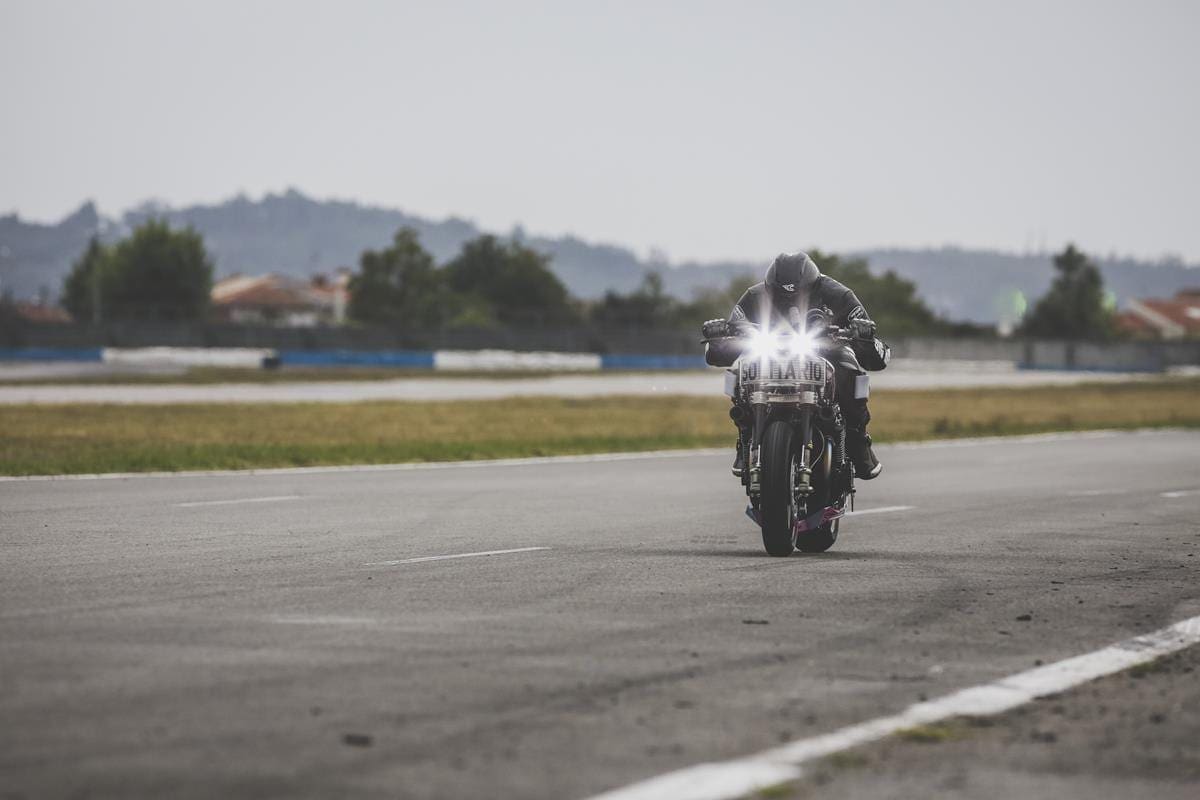