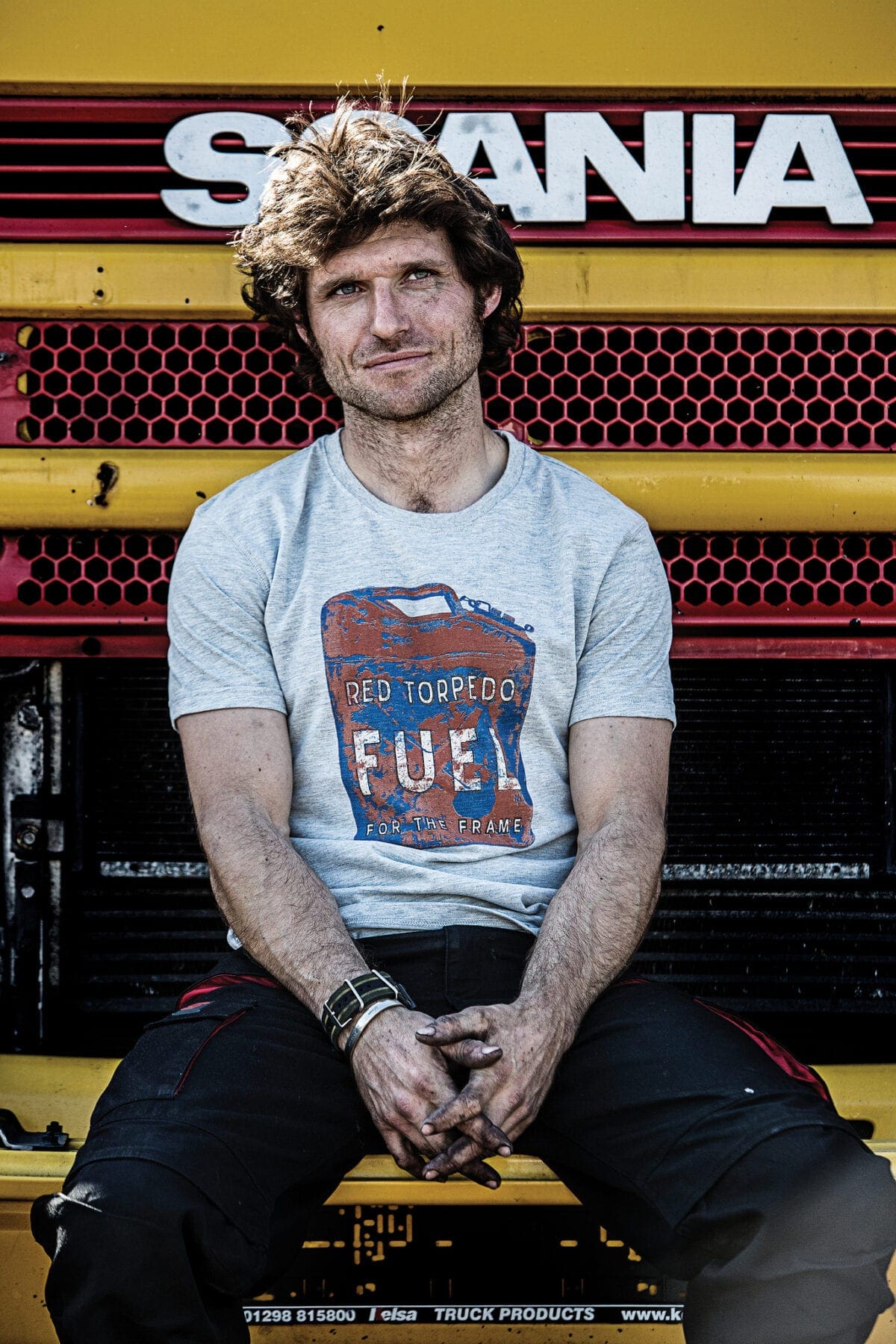 Guy Martin might be all over the place at the moment, promoting his new book ‘When You Dead, You Dead’ but here’s a decent video interview with the lad that you might want to watch.

In it Guy talks about the Ulster GP crash in the Dundrod 150 race where he broke his back, he goes to the Porky (!) competition winners event and does other stuff.

Given that Guy has also just said that this year’s plan included going to Latvia, China and building a bike for the Wall of Death (but there’s NO mention of the TT), it does seem like our first news recently that he is planning on missing the 2016 Isle of Man for a Mountain Bikes race in Canada instead is the case. Plus, like we told you before – there’s a lot of chat from Guy about: ‘I know what’s happening… it’ll annoy some people but I know now what’s happening… and it’s not a result of anything that happened but I know what’s NOT happening… ‘ so make of that what you will.

Still, can’t blame the lad. Fair enough to give it a miss after what happened recently and all that. Enjoy the video.