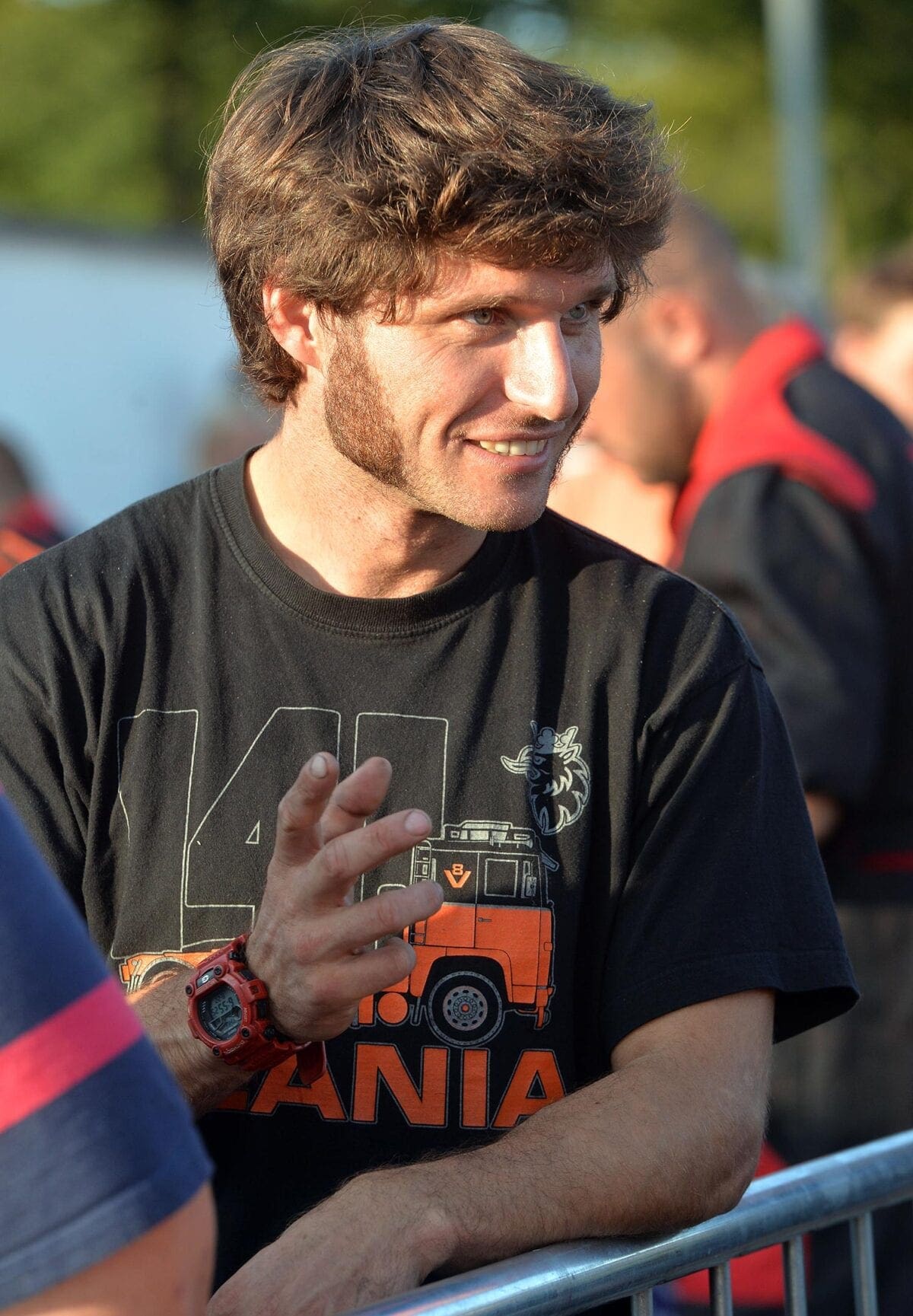 Guy Martin says new Top Gear a ‘sinking ship’. And we’ve found the link to the video where he says it.

Guy Martin has called the revamped version of BBC’s Top Gear program a ‘sinking ship’ during an interview with BBC Look North.

Speaking on the show last Friday Martin was asked by presenter Peter Levy if he’d actually been offered a presenting job on the new-look, revamped Top Gear program which is going to be hosted by Radio Two DJ Chris Evans and is due to be broadcast next year.

Martin admitted that he’d been offered the role but had turned it down saying that he: “Didn’t want to change my life so much, I’m happy do what I do and doing it how I want to do it. I’m happy doing the channel four stuff, which is that sort of stuff but on my terms. ”

But then in a throw-away end to the interview Guy added: “But if you’re talking about the Top Gear stuff well… If I was being dead controversial I could say that I would be getting on a sinking ship, couldn’t I?”

If you want to see him actually shoot the show in the foot, as it was broadcast, click here.