Suzuki is showcasing an impressive selection of concept and production motorcycles at the Tokyo Motor Show.

Suzuki will be celebrating its 100th anniversary in 2020 and the theme for it’s booth at the show is “Suzuki next 100”. We’re not convinced that the vision stretches quite 100 years in the future, but the bikes on display are impressive.

Here is what Suzuki is showing us and how it describes the bikes:

HUSTLER SCOOT: easy to ride; a versatile luggage carrier; the fun kind of scooter that ought to exist 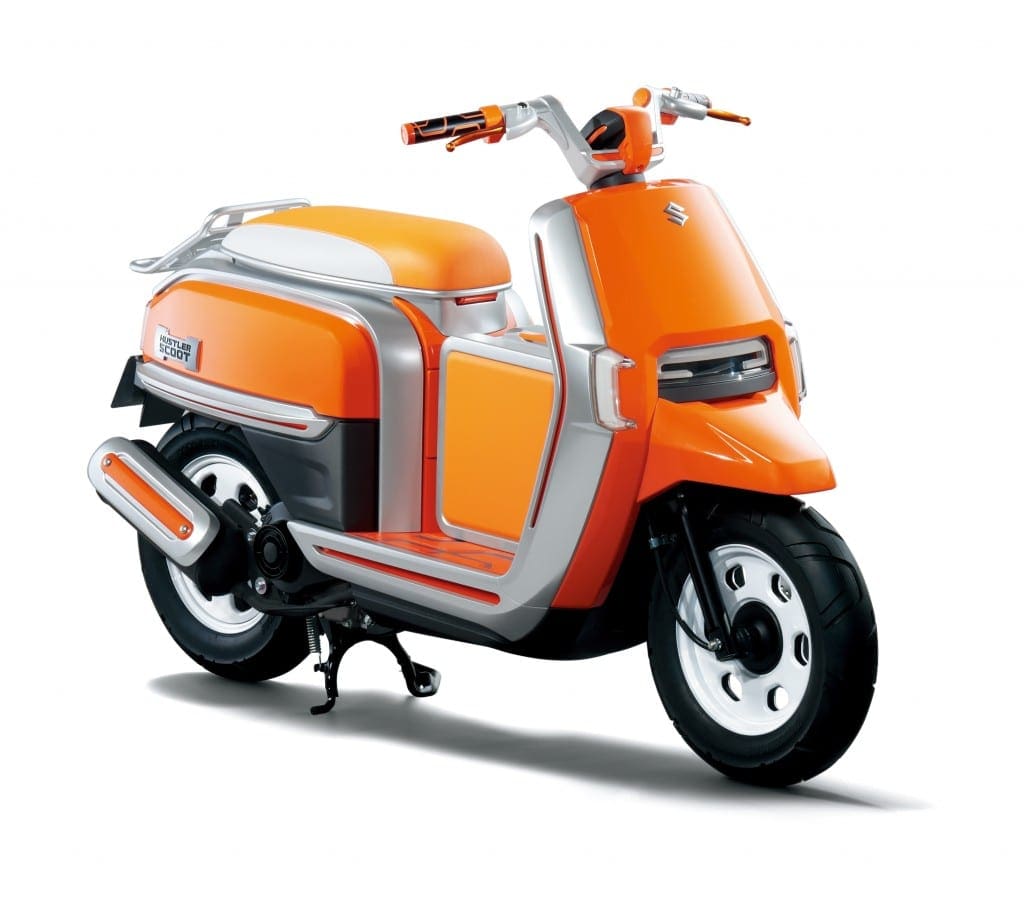 Concept GSX: a concept object that encapsulates the potential of the GSX series 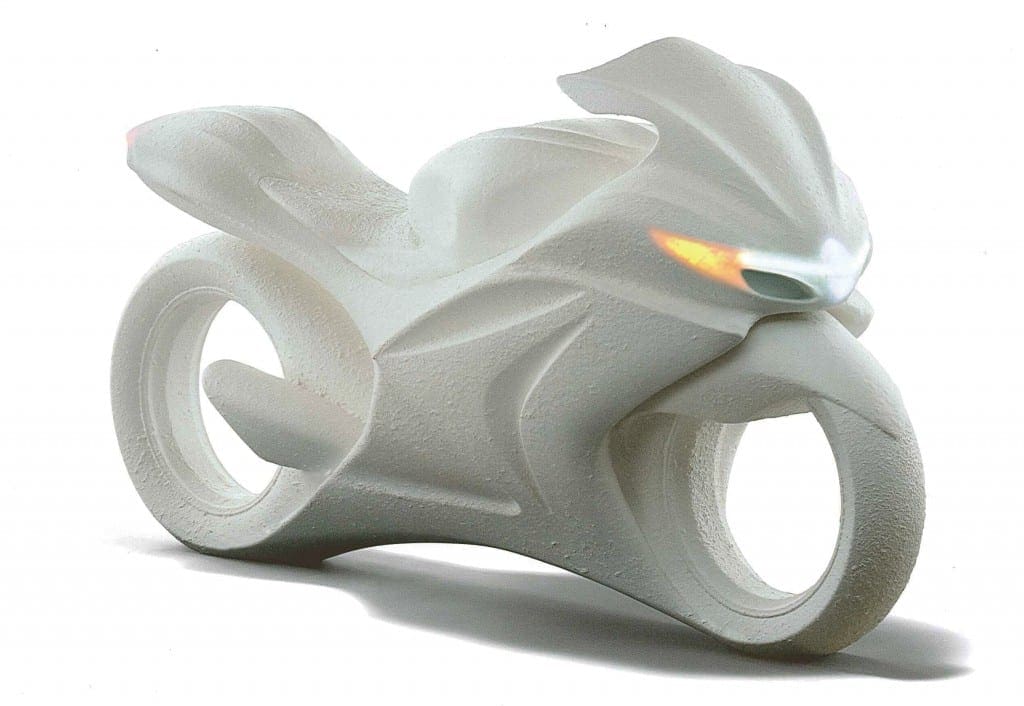 Feel Free Go!: the fun of an easy ride on a cross bike with a 50cc engine 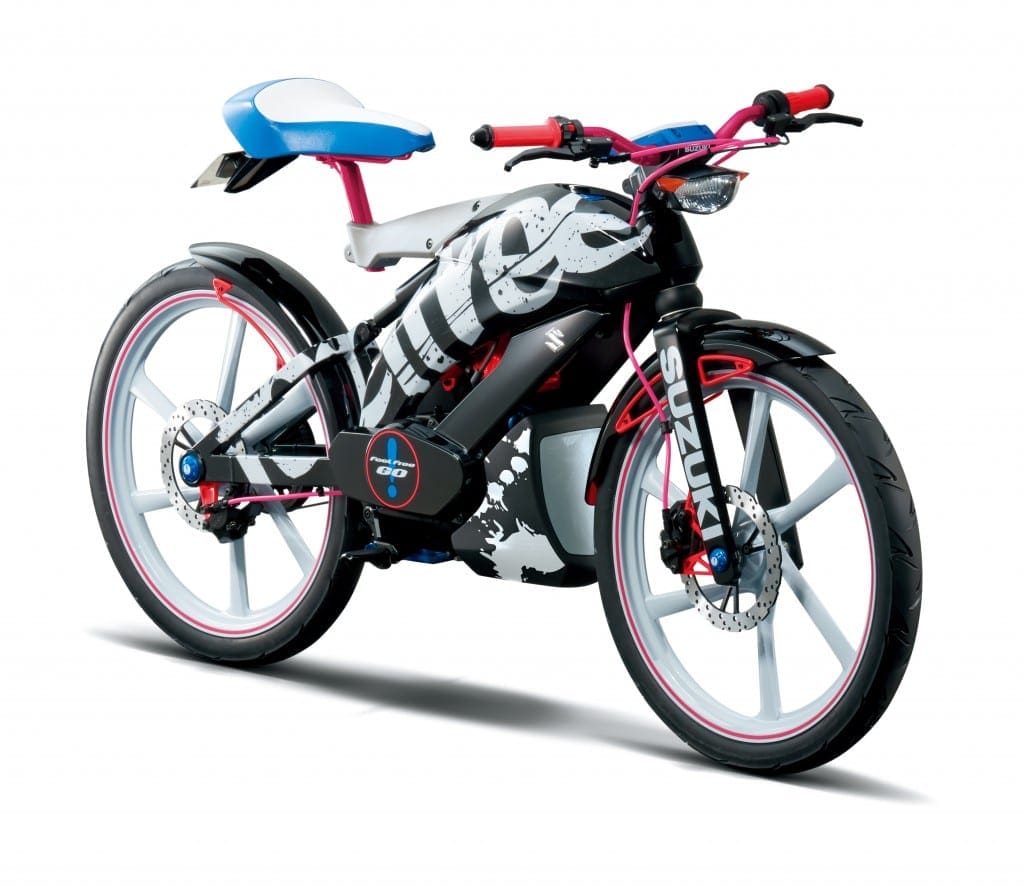 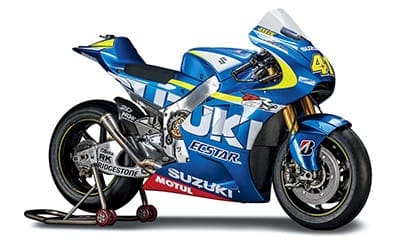 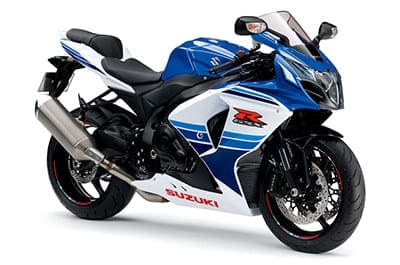 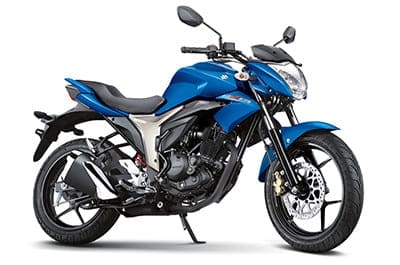