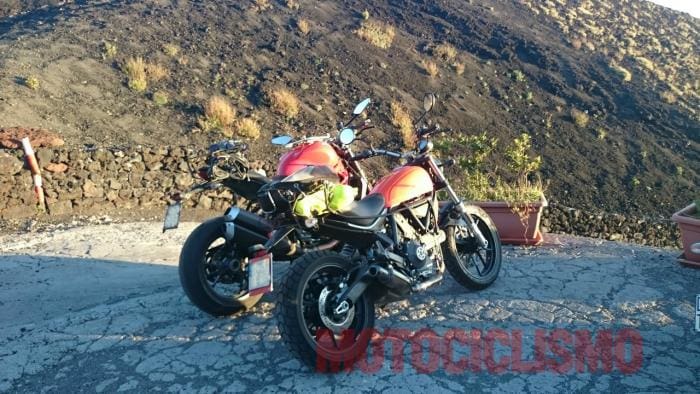 This is the Ducati Scrambler 400, spotted out and about during final prototype testing in Italy.

Snapped by Italian magazine Motociclismo, the smaller capacity Scrambler was being tested alongside its current larger capacity sibling in mountainous roads.

The testing is likely to be a final raft of consumption riding in various altitudes; oil, fuel etc so that the factory has set figures that it can present with the motorcycle when it gets shown to the world officially in EICMA, Milan later this month.

The new Scrambler 400 is going to be part of Ducati’s 2016 line-up, one of nine new models from the firm. Two months ago we told you about the new Panigale 959 and a range of new Hypermotards that are joining the line-up too. 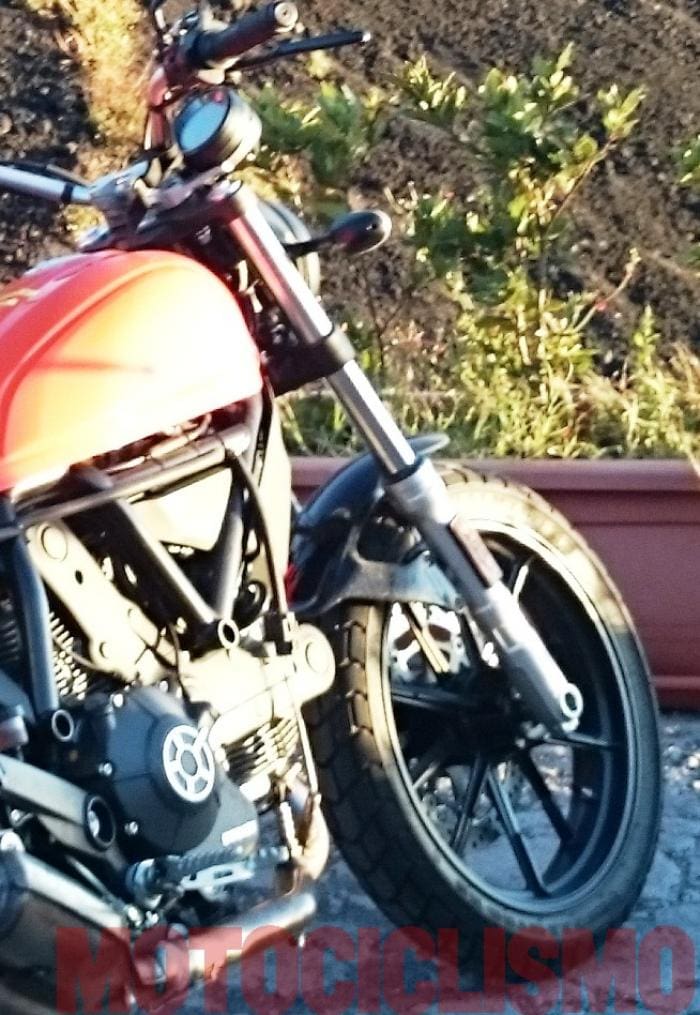 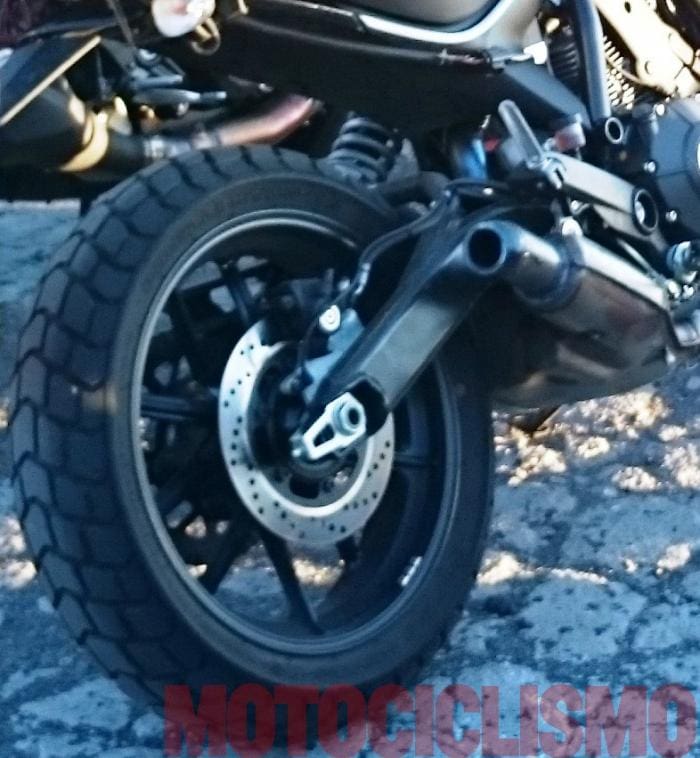 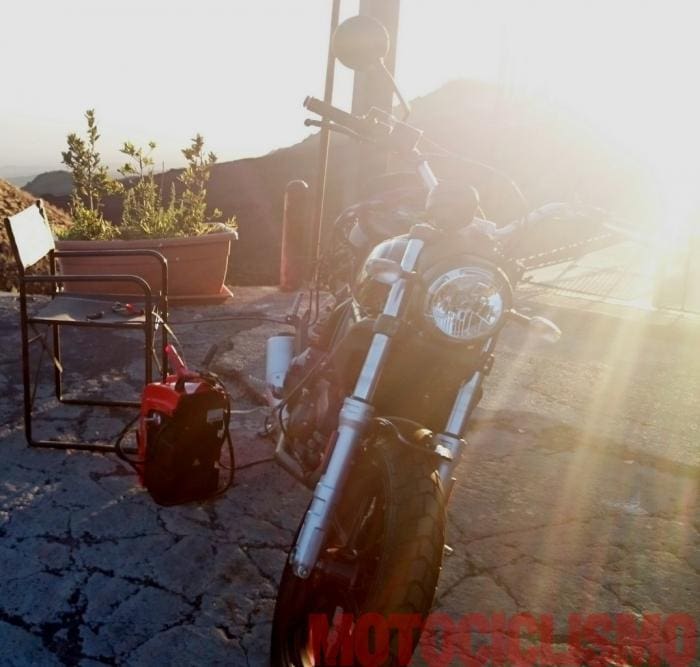