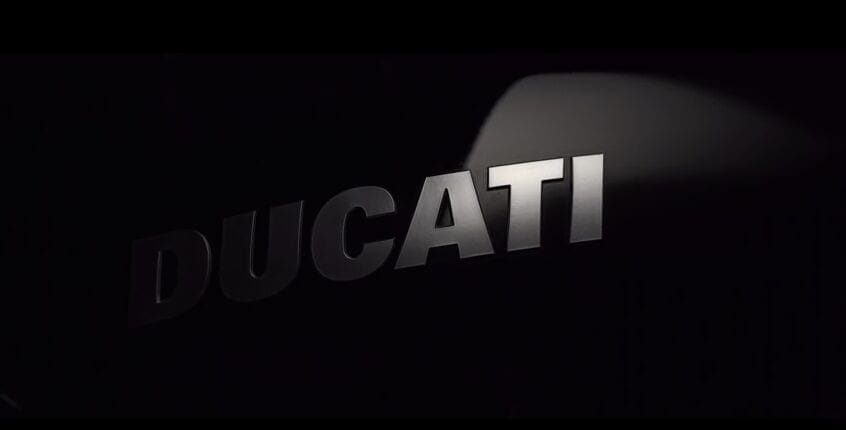 Ducati has released the last teaser film in their ‘This is X’ series that shown us glimpses of the bikes that will be revealed at the EICMA show in Milan next week.

This episode is called ‘This is sophistication’ and according to Ducati it tells the mysterious tale of unprecedented shapes, the colour black and suspended enigma moves toward its final pages.

It doesn’t give away much, but you can see some nice details of the yet unannounced bike.

Here is the teaser: