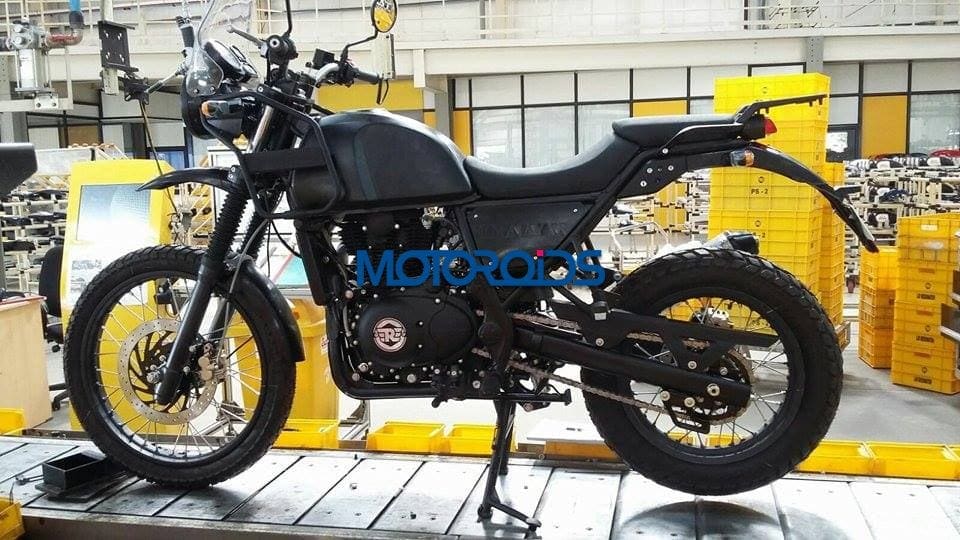 Here’s the latest pictures to surface of the Royal Enfield Himalayan – the small capacity off-roader that’s going to launch in the next month. Th e pictures have been leaked by Indian site Motoroids and show the bike on the production line, nearly ready to go.

It’s not going to be the sort of motorcycle that’ll pull your arms out of their sockets, but it’s exactly because it’s a big of an easy-going plodder that we reckon this is going to sell well wherever it’s put on the market.

There’s been no official news on price but we’re expecting a low-end version of this bike to be on sale for around the £4k mark in the UK.

The bike gets retro-off roader styling and a 24bhp, 410cc oil-cooled motor. It also gets a part-digital dash. Looks pretty good to us. 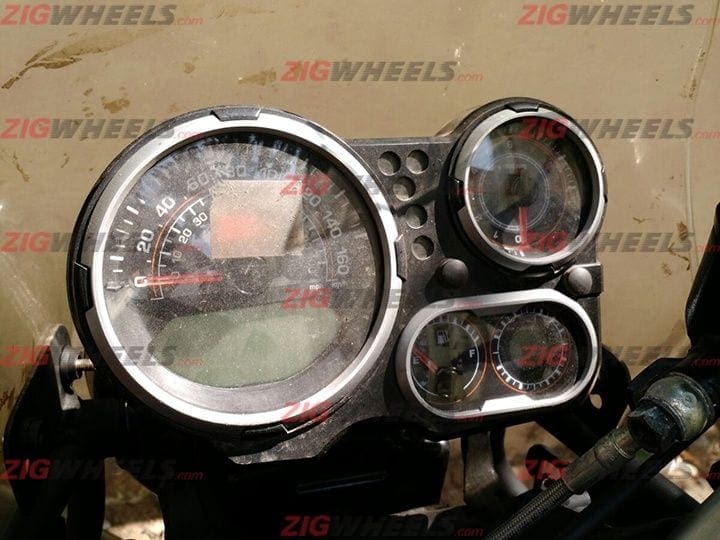 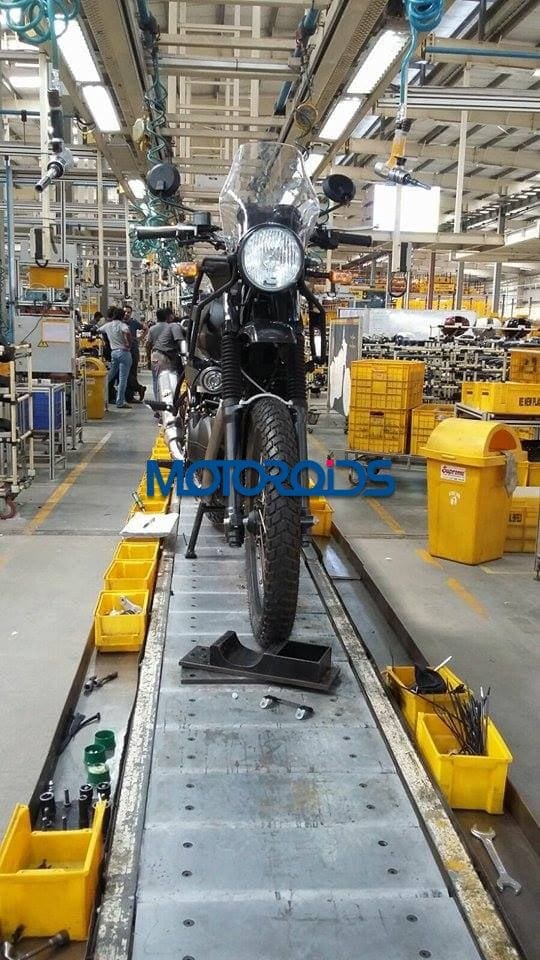