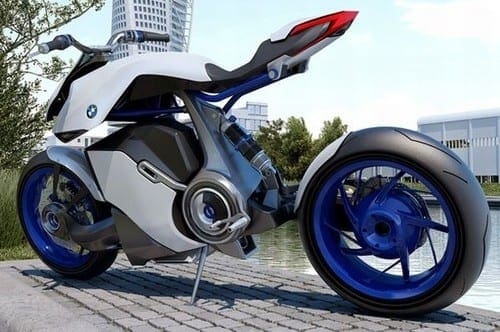 It’s coming thick and fast from BMW right now and here’s another bit of info from the big boss, Head of BMW Motorrad Stephen Schaller.

It was only part of a statement from BMW, but the single line could have huge influence on the next wave of BMW motorcycles that we see.

Talking about releases like the G310R single-cylinder naked roadster and the RnineT Scrambler, Schaller carried on with some of the plans for the German marque’s future. He said: “We will also be expanding our urban mobility offering in this class – including bikes with electric drive trains.”

It’s been rumoured for a while that BMW were on the cusp of launching full-on electric motorcycles. And now we’ve got that confirmed from the top man.