Aprilia RSV4 is the 1000cc, V4 superbike with performance in excess of 200bhp that has won seven titles in the World SBK championship. For the new season it gets new graphics and rear suspension, as well as the V4-MP multimedia platform (which allows the rider to pre-set the bike’s traction control and anti-wheelie settings via a smart phone) as standard equipment. 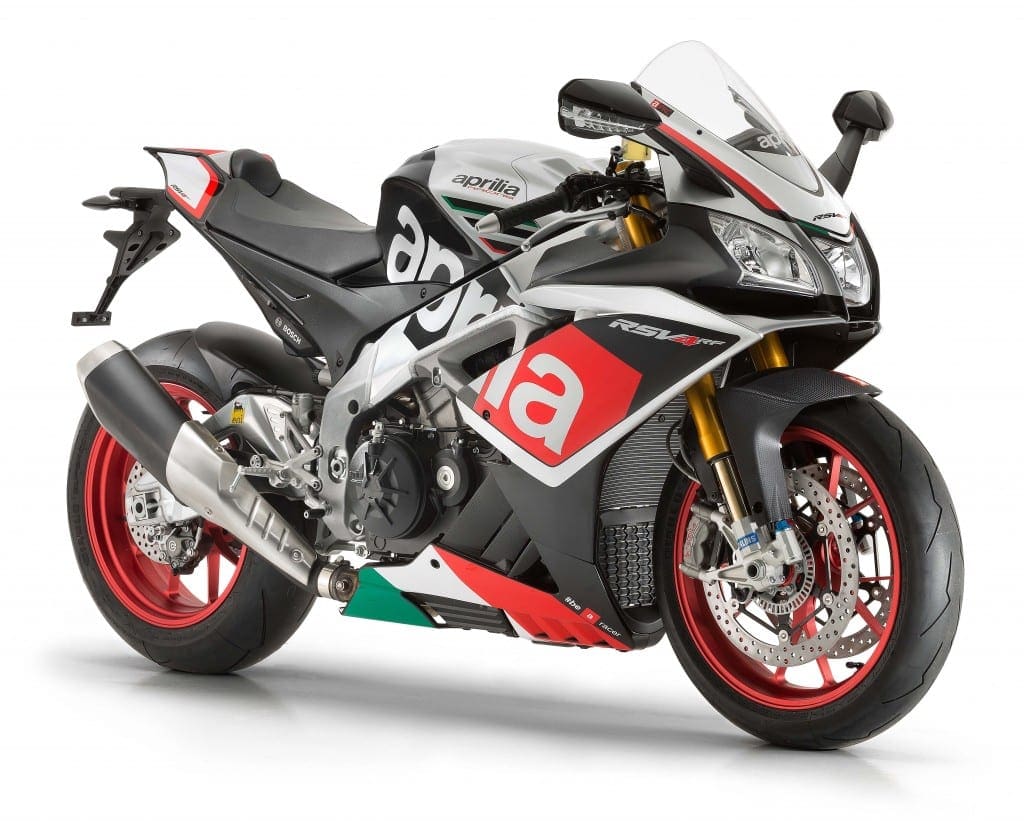 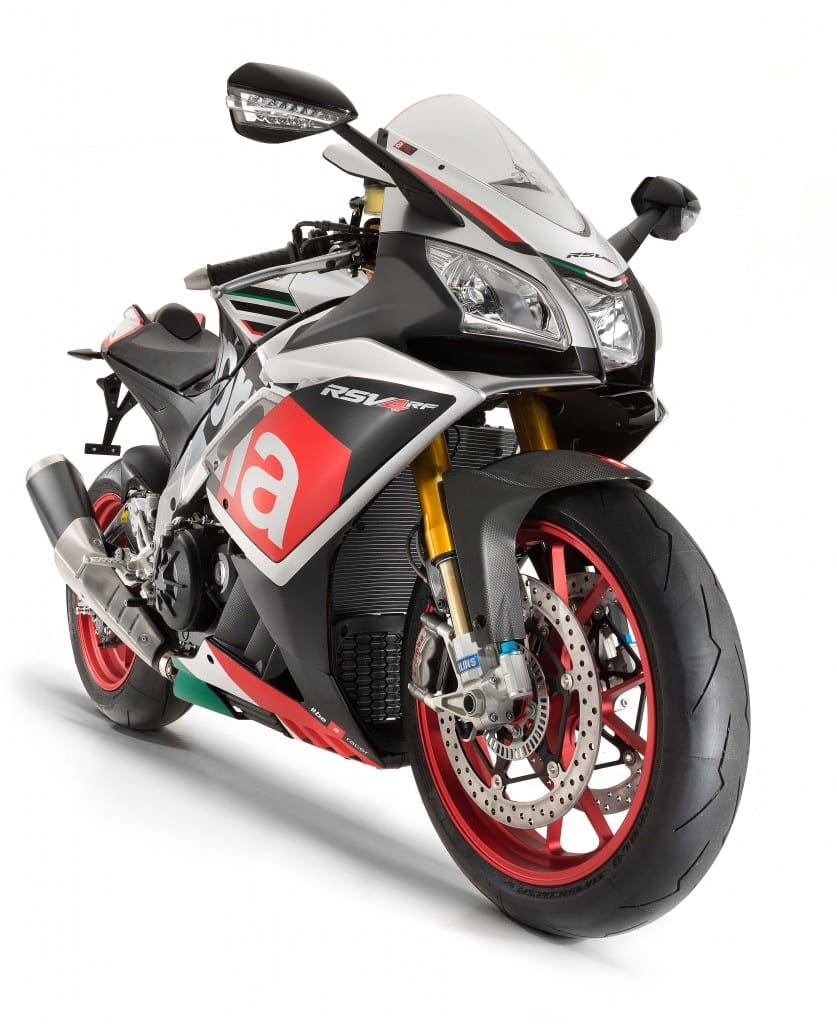 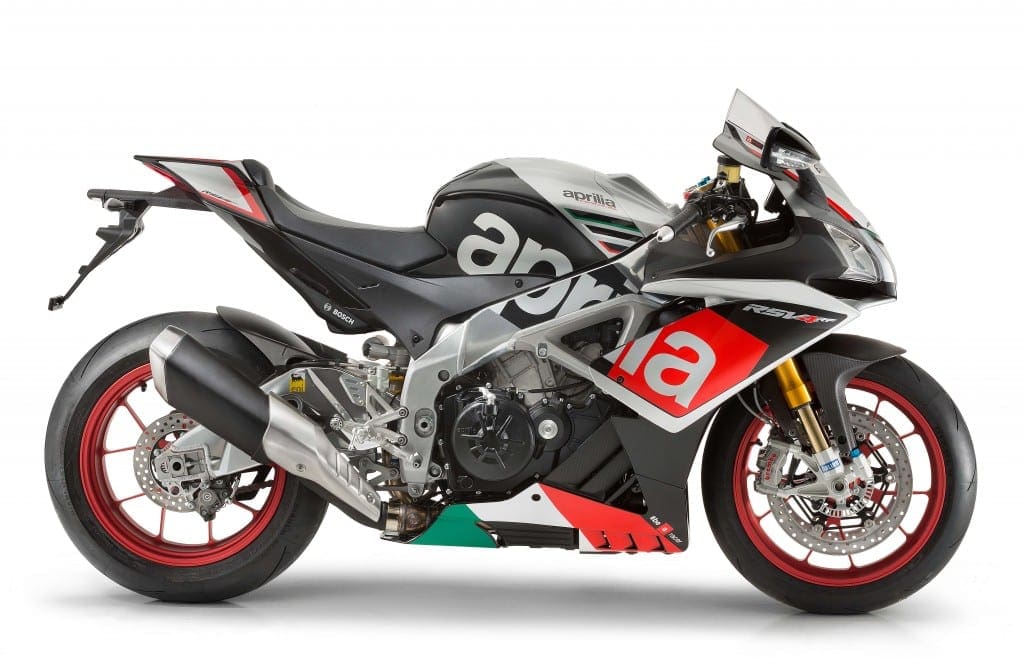 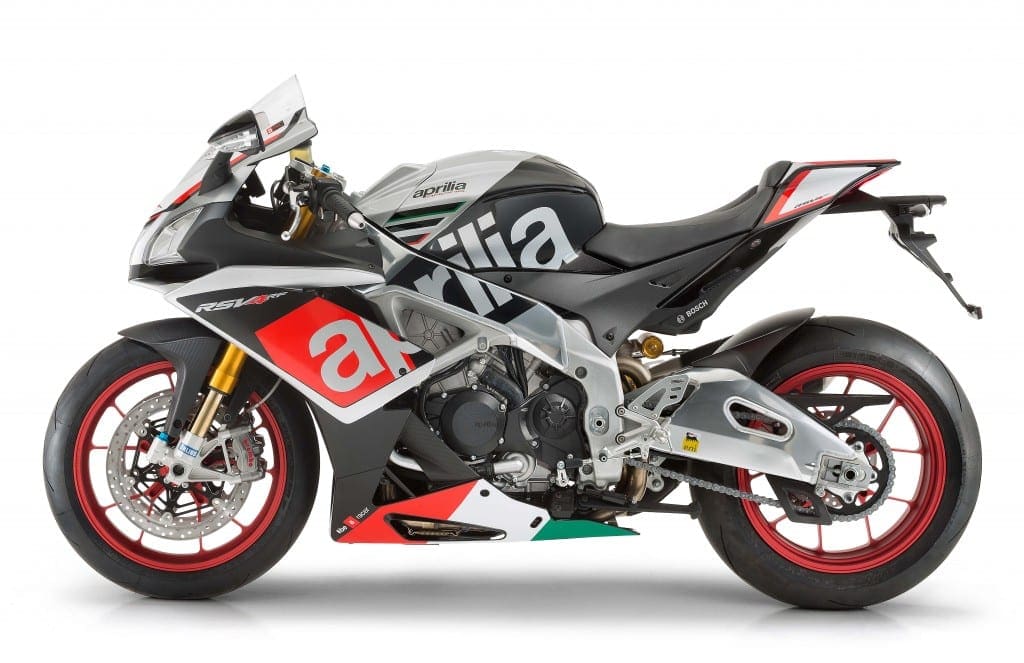 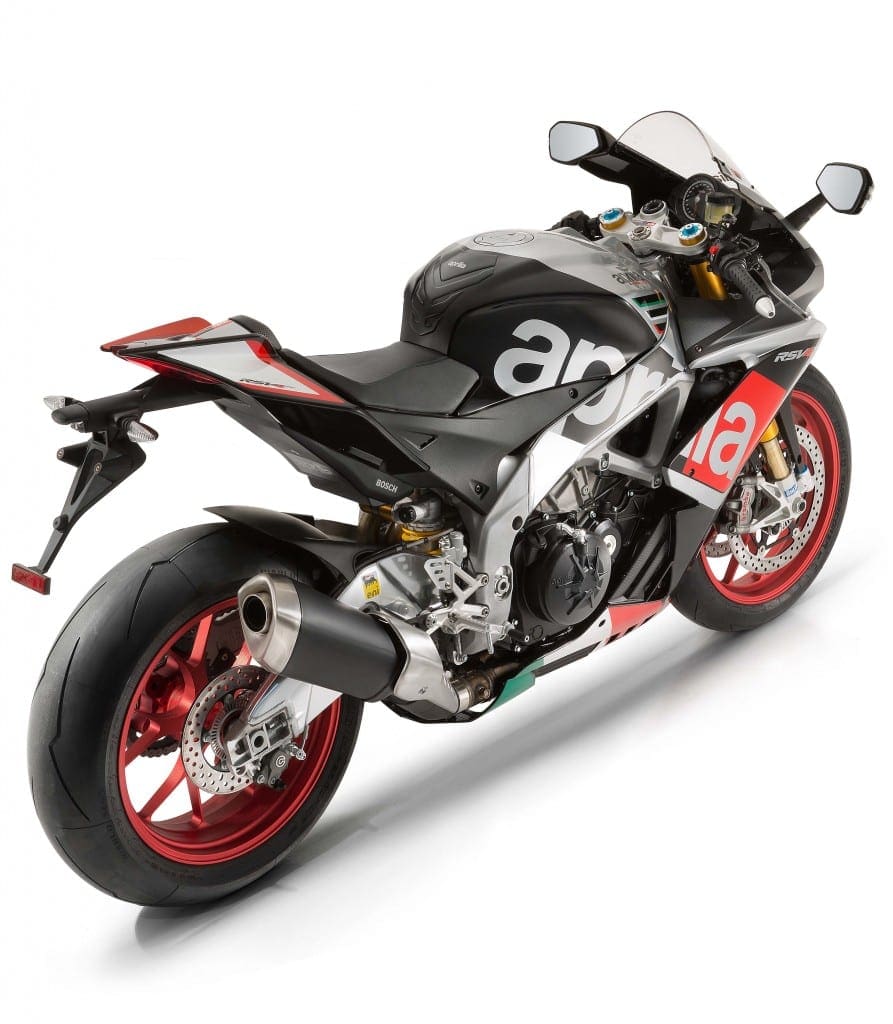 Here is what Aprilia says about the bike:

Aprilia RSV4 RR and RSV4 RF represent the best that a motorcyclist can aspire to in the supersports bike segment. Aprilia RSV4 is the Italian 1000cc V4 which dominated the 2015 season whilst making its début in FIM Superstock Cup, the competition reserved for bikes that are closely derived from their factory versions, taking the Manufacturer title and the Rider title with Lorenzo Savadori, in addition to having already won seven titles in the World SBK championship. Aprilia RSV4 RF is the most enhanced and refined version of the superbike from Noale and it boasts an Öhlins suspension and forged aluminium wheel rims as standard equipment. For the upcoming 2016 season it also earns a different Superpole graphic, a new and more effective rear suspension and the multimedia platform V4-MP as standard equipment. The latter introduces a true telemetry system for the first time on a street bike, similar to those used in top level competition, that interacts with your smartphone. V4-MP allows the Aprilia RSV4 rider to preset the bike’s electronic parameters – like the traction control and anti wheelie level – at every point of the circuit in order to have the perfect setting for every area of the track. The engine and electronics have recently benefited from an important revamping operation. The exclusive and highly popular Italian 65° V4 can therefore boast performance in excess of 200 HP, whereas the APRC electronic systems package has been further advanced.