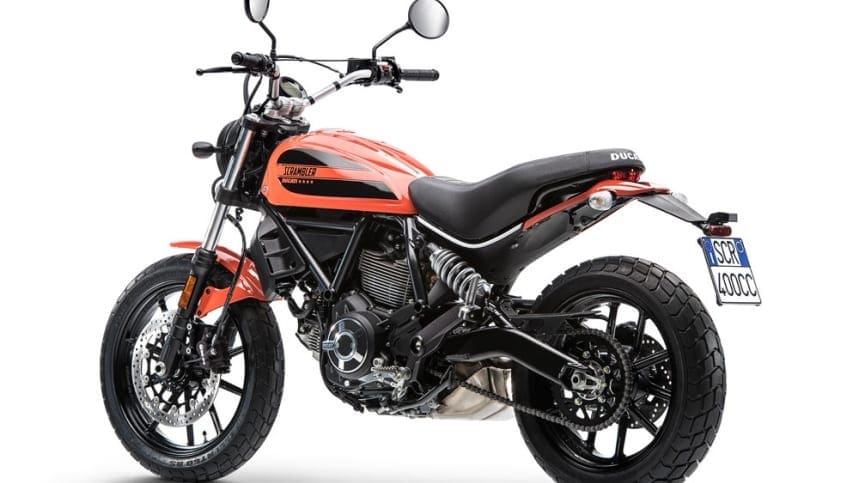 Ducati’s world launch has just happened with TWO versions of the Scrambler, a smaller 400cc option called the Sixty2 with more of a retro-feel and a tweaked version of the current bigger bike with some flat-tracker style touches. But that’s not all because more variants on the retro-styled have been promised for the near future, with one being launched later this year.

Ducati boss Claudio Domenicali kicked off the presentation of the 2016 models by saying: “There will be more Scramblers in the future, we will expand the Scrambler brand up, down and side-by-side.”

The bike will come in three colours; orange, silver/turqoise and black. The seat height is 770, 790 (standard height) or 810mm depending on what you want and the bike comes with ABS as standard. 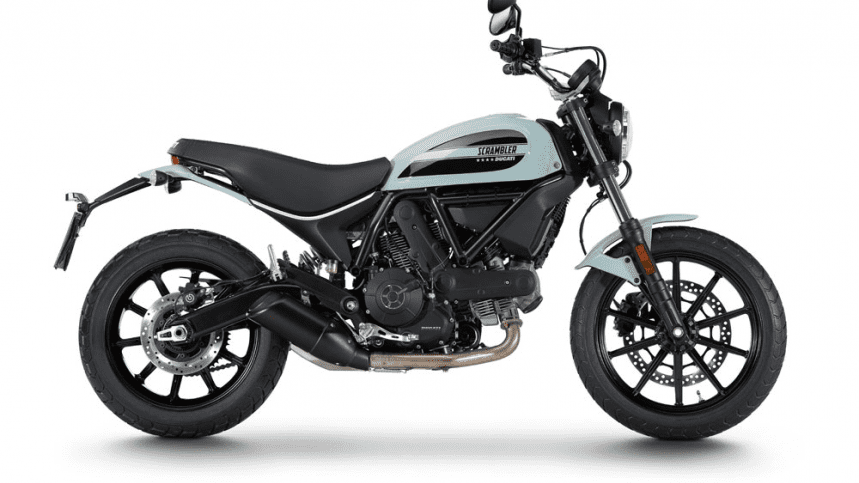 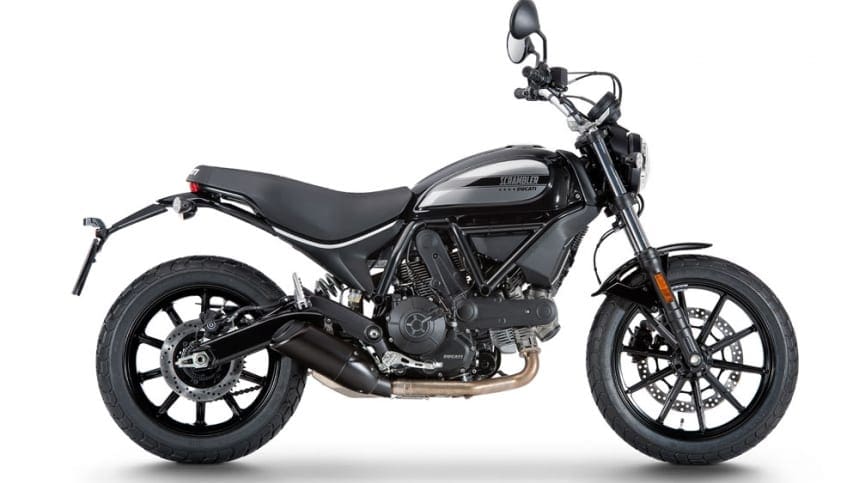 Alongside the 400 is the flat-tracker (pictured below) which is basically a dressed-up current Scrambler 800 with special livery, seat cover, side panel, machined component, handlebars and a Full Throttle exhaust which includes a Termignoni slip-on can. 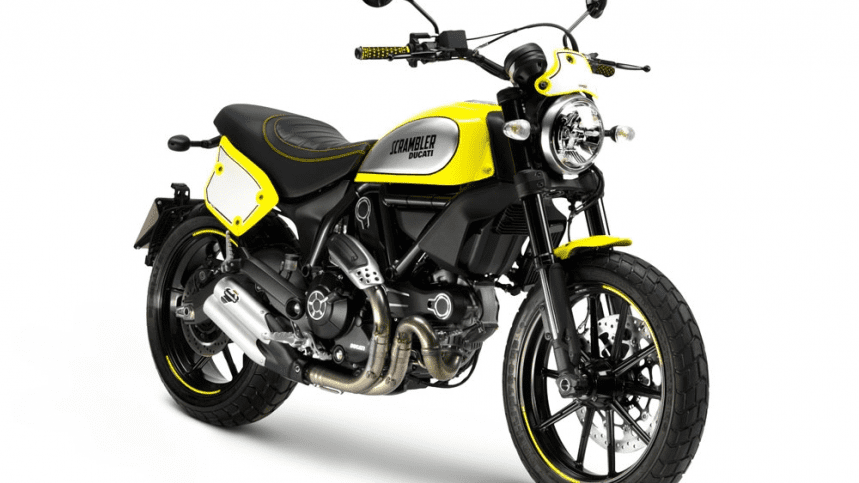