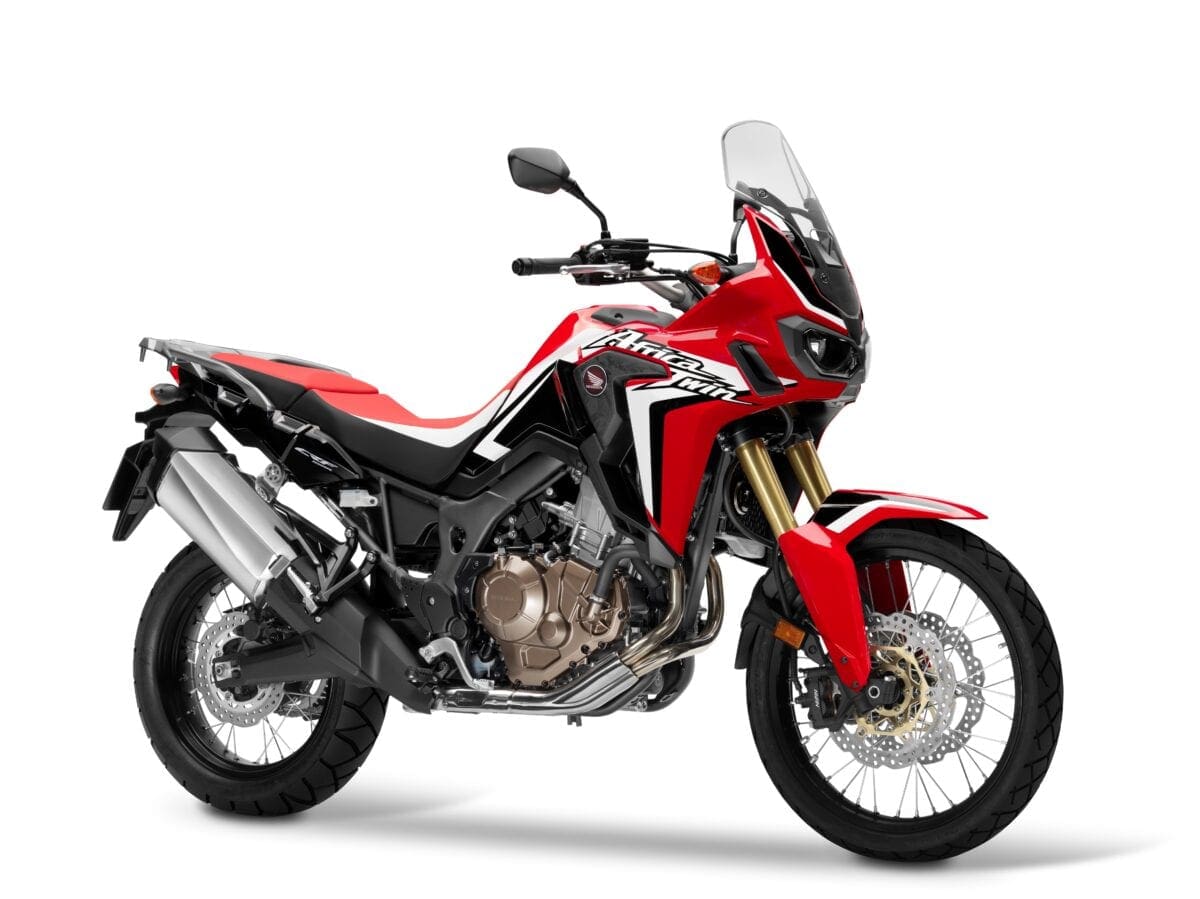 It seems like ages ago that MoreBikes brought you the first pictures of the Honda Africa Twin, the new version of the iconic-named off-road Adventure bike for 2016, but today at the EICMA event in Milan the Japanese factory showed off the bike in Europe for the first time.

But what Honda did announce today was that in addition to the standard model with LED headlight and taillight, two further versions of the Africa Twin will be available: the ABS version which also has LED indicators, ABS (switchable at the rear wheel for off-road riding), multi-mode Honda Selectable Torque Control, knuckle guards and sump guard.

There will also be a Dual Clutch Transmission version of the bike that comes with Honda’s DCT clutch system with three levels of sporty S mode riding, a new G switch for off-road performance, and the ability to adapt shift patterns when ascending and descending hills. 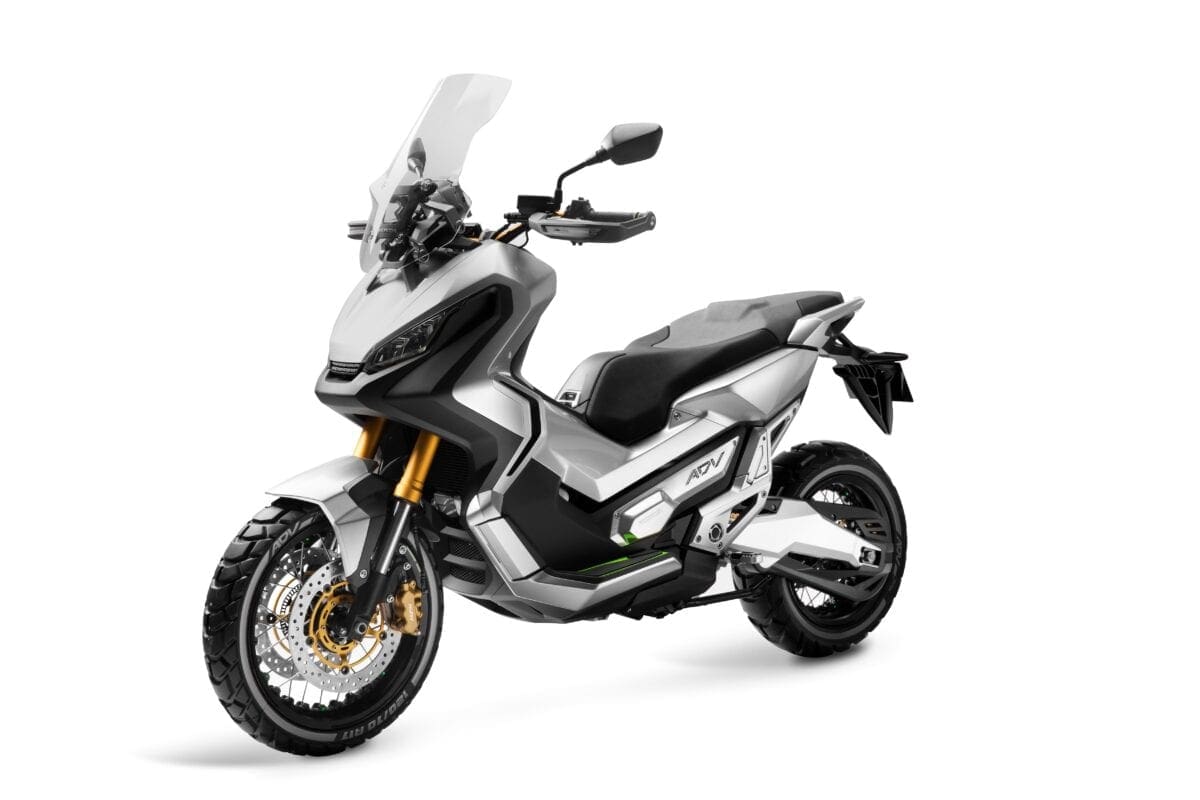 Elsewhere at Milan, Honda also showed its new City Adventure concept. Like a cross between a big Adventure bike and a super-scooter, the weird-looking super scoot is being shown purely as a concept but what do you reckon to this thing being made part of the 2017 Honda range? 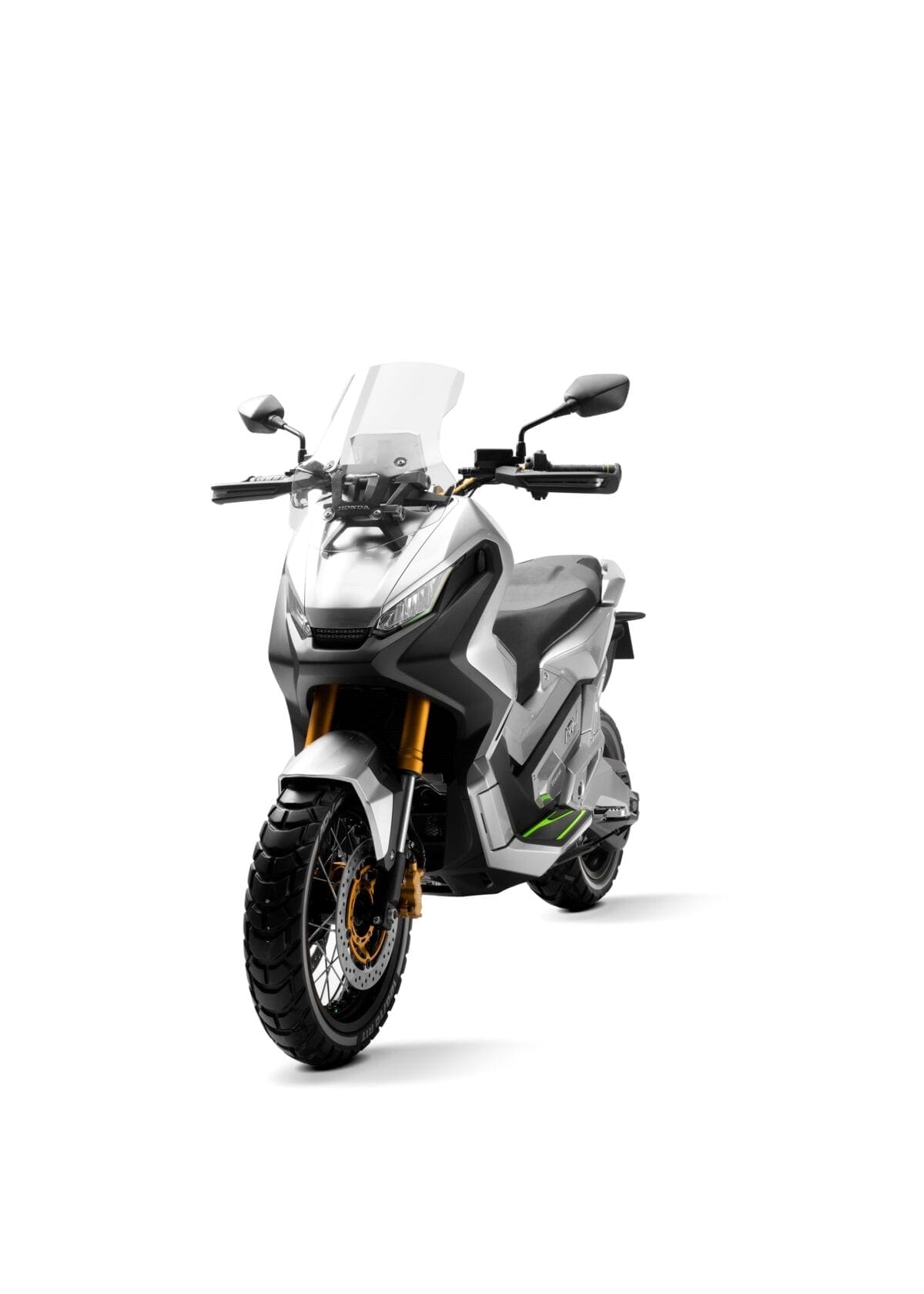 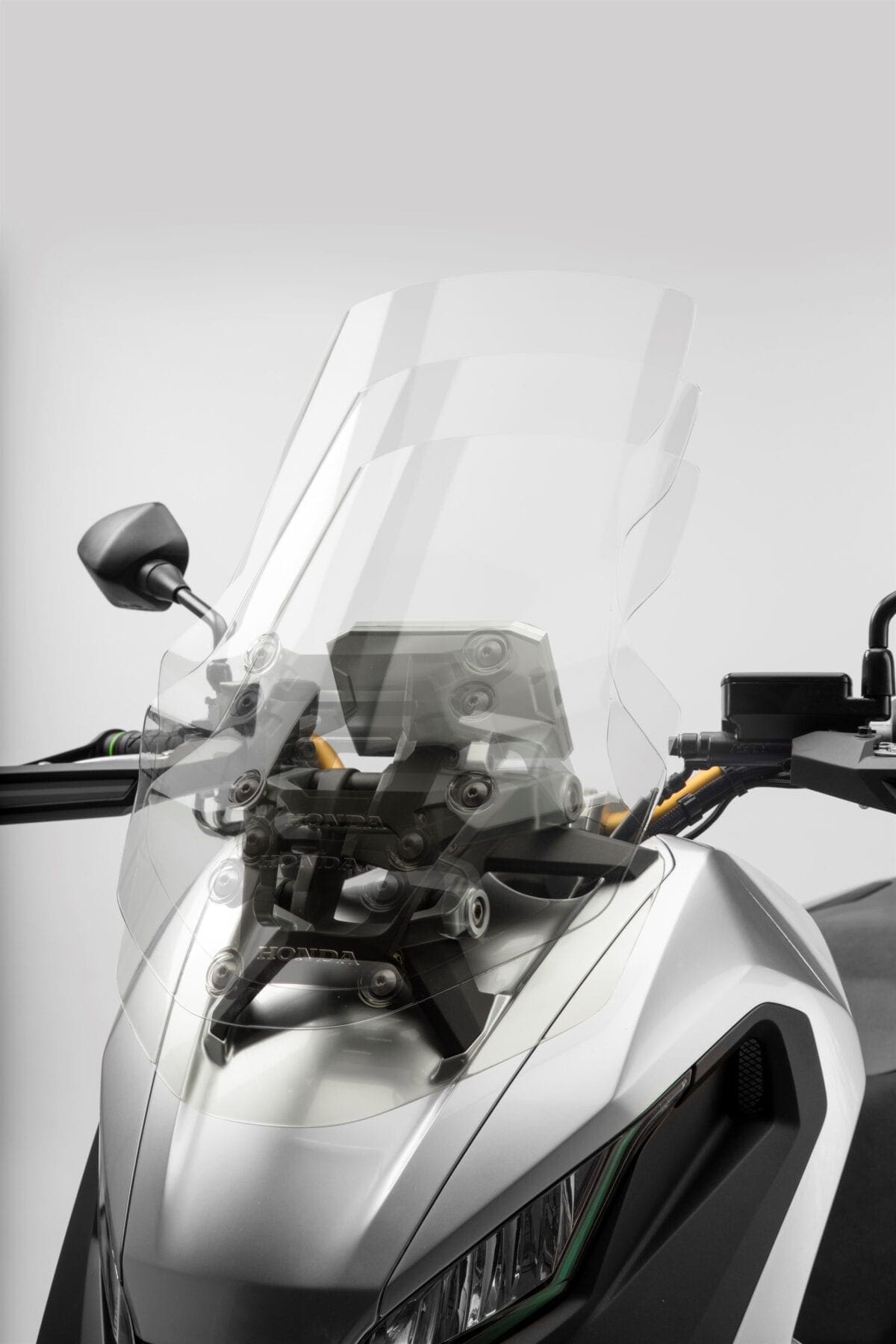 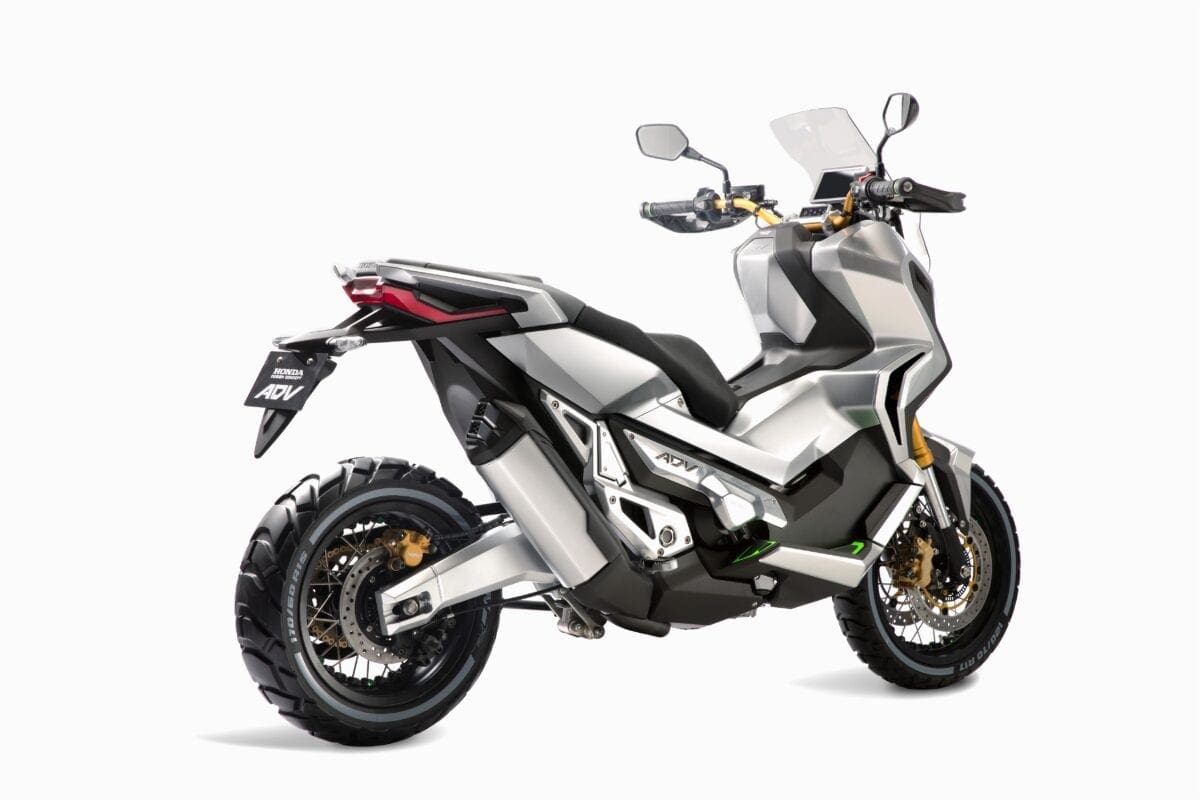